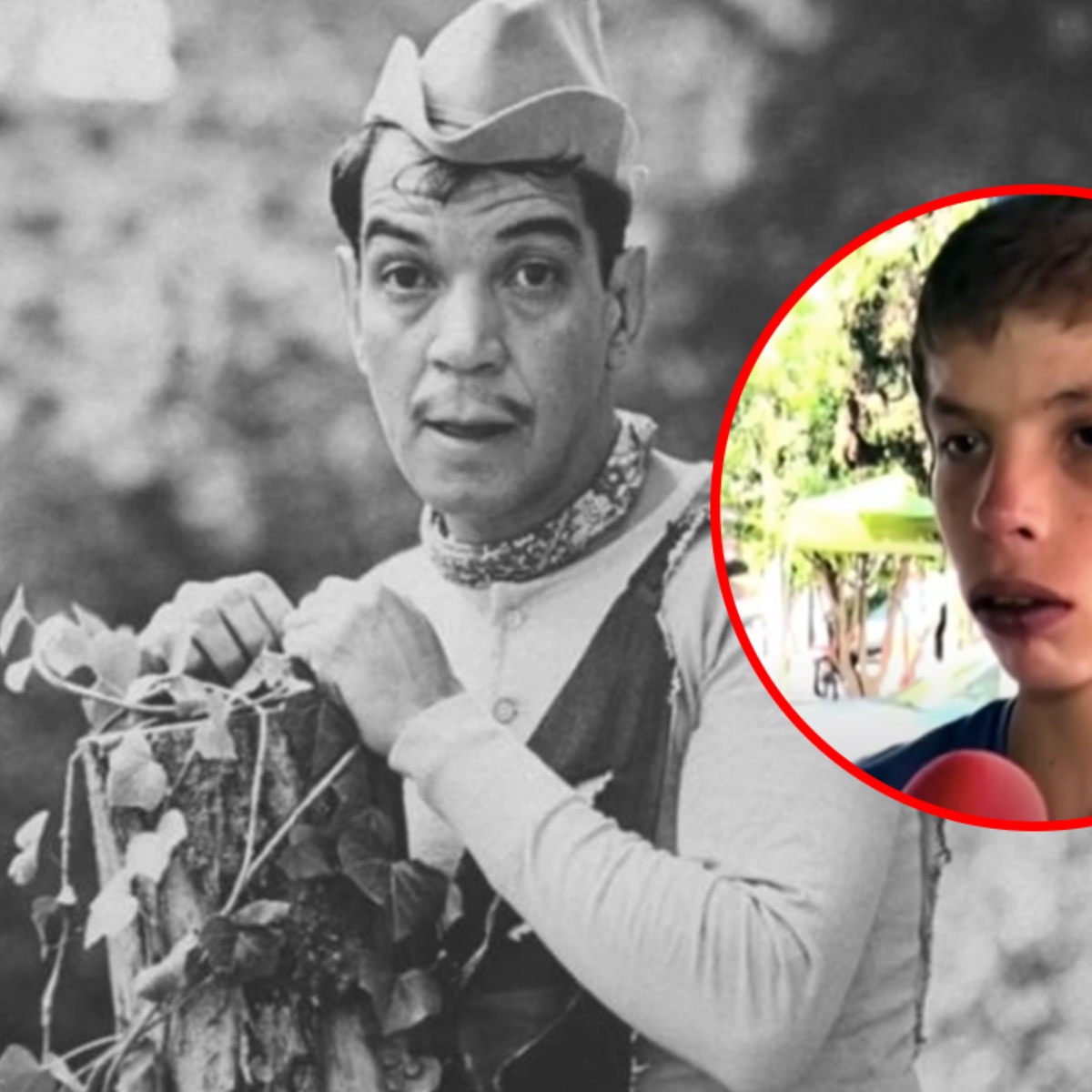 Mario Moreno known for his character “Cantinflas” He managed to captivate the public with his Mexican films, but despite the career he forged, the actor’s grandson did not have the same fate, since he lives on the street, they made it known in a video published by a television program.

And it is that, the actor married Valentina Ivanova when he was 23 years old and they were together until her death in 1966. It is worth mentioning that given the impossibility of having children, it was in 1962 when they adopted a one-year-old boy whom they called Mario Arturo Moreno Ivanova.

Mario Moreno’s son had three children, but they have mentioned that the eldest grandson of the famous man was found dead in 2013 in a hotel in the State of Mexico, he was found hanging in the bathroom, while Gabriel Moreno Bernat He ended up living on the street, they also revealed that he was a windshield wiper.

The grandson of the actor from the golden age of Mexican cinema fell into drugs when he was 16 years old, as they say it was his father who introduced him to that path. Later the young man fled from his house, because he came to steal in order to get drugs.

Although he was admitted to a rehabilitation center after the death of his father, but they have commented that it is unknown if he is still in that place, since that video was published on YouTube in 2017.

The images of the actor’s grandson were shared in a video of Telemundo’s “Suelta la sopa” program, where the young man can be seen with an emaciated appearance, they even asked him what he thought about the death of his father Mario Arturo Moreno Ivanova, but He said he didn’t remember anything.

It may interest you: Cantinflas if it is inspired by the famous comedian Charles Chaplin?

How did Mario Moreno die?

In AmericanPost.News We share with you that the unforgettable actor Cantinflas passed away at the age of 81 in his home located in Mexico City, as a result of lung cancer. The disease was detected a month and a half before his death, but the famous asked that his health status be kept secret.