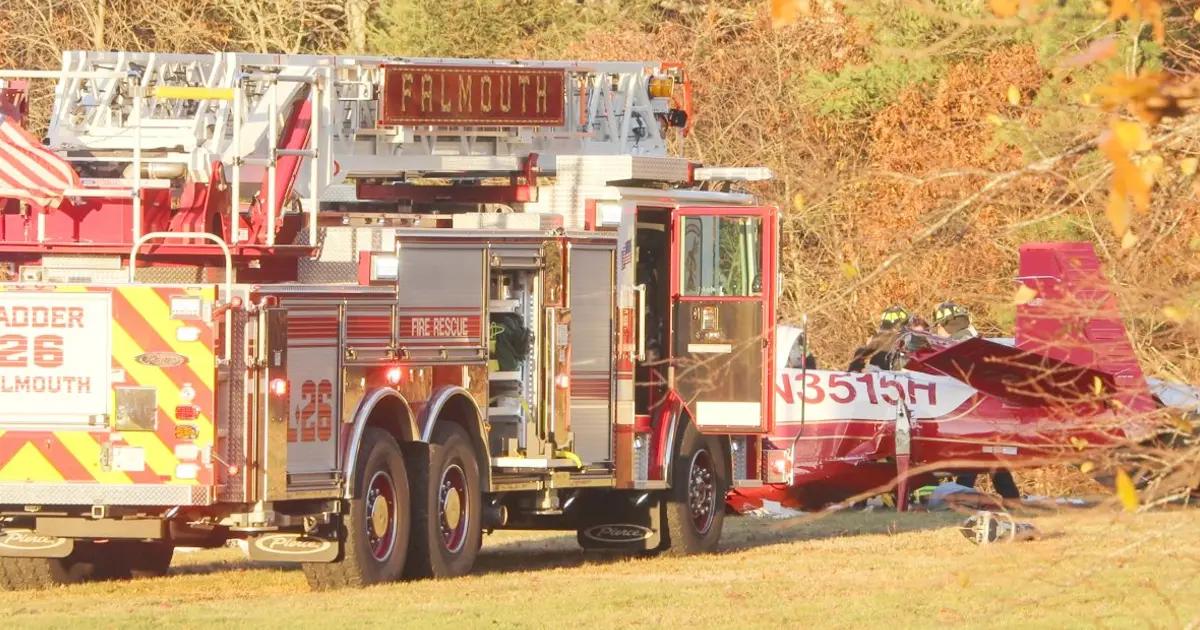 One of two people seriously injured in a plane crash Friday afternoon at a Cape Cod airfield died at the hospital, police said Sunday, identifying the two people involved.

His small plane, a single-engine Mooney M20J, crashed near runway 25 at Falmouth Airpark around 3:10 p.m., the Federal Aviation Administration said.

The man flying was 83-year-old Carl Willis. He was pronounced dead after being taken to Falmouth Hospital, according to the Massachusetts State Police. The woman was identified as 70-year-old Candace Oldman, who suffered life-threatening injuries and was taken to Rhode Island Hospital.

Willis and Oldman were returning from Westfield-Barnes Regional Airport in Westfield, Massachusetts, after a day trip with other couples who had flown their planes.

Video from the scene showed a Boston MedFlight helicopter on the runway. Multiple agencies responded to the accident, including the Falmouth Fire and Rescue Department.

The FAA and the National Transportation Safety Board are investigating.