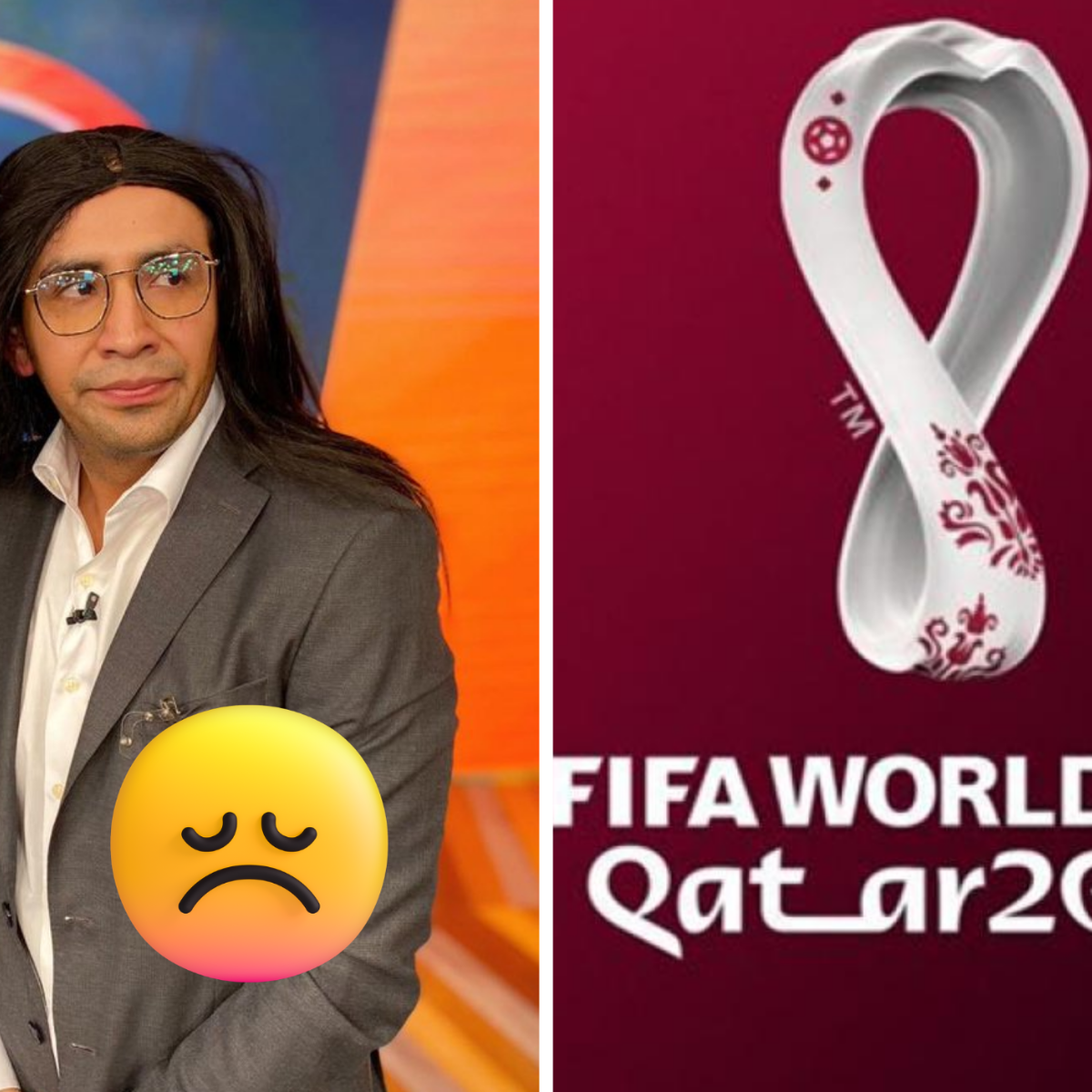 Although many expected the Cap Perez was one of the talents that Tv Azteca would choose to go to the long-awaited World Cup in Qatar in 2022, he has just revealed that he was not invited.

This was what he revealed to the media who asked him if he will attend the famous soccer tournament and he answered no and that he is not aware of the reason either.

“I am not considered, they lowered me, they put me on the bench for that event. I don’t know, I have no idea” said Cap.

After giving the news that he is not going to the Qatar 2022 World Cup that will take place next November, the Cap Perez either Carlos Alberto Perez Ibarra He confessed that he is a little disappointed that he was not called to go to the famous event.

“Yes, it burned me a little because I’m in my pick, but I’m going to be supporting the team from the band,” says the comedian and presenter.

The reporters also asked him if this would be one more reason for him to permanently leave Tv Azteca, since a rumor had previously circulated that he could no longer renew his contract. Before the question he assured that until now if he will stay on the television station.

It may interest you: “El Capi” Pérez pulled a lock from a beautiful host of Tv Azteca

What is the name of the movie where Capi Pérez appears?

The famous comedian Capi Pérez has not only ventured into television by participating in “Venga la Alegría” where he recently received news that infuriated him on the broadcast of the program, he has also acted in a comedy film called “Veinteañera: Divorciada y Fantastic” that premiered in 2020.