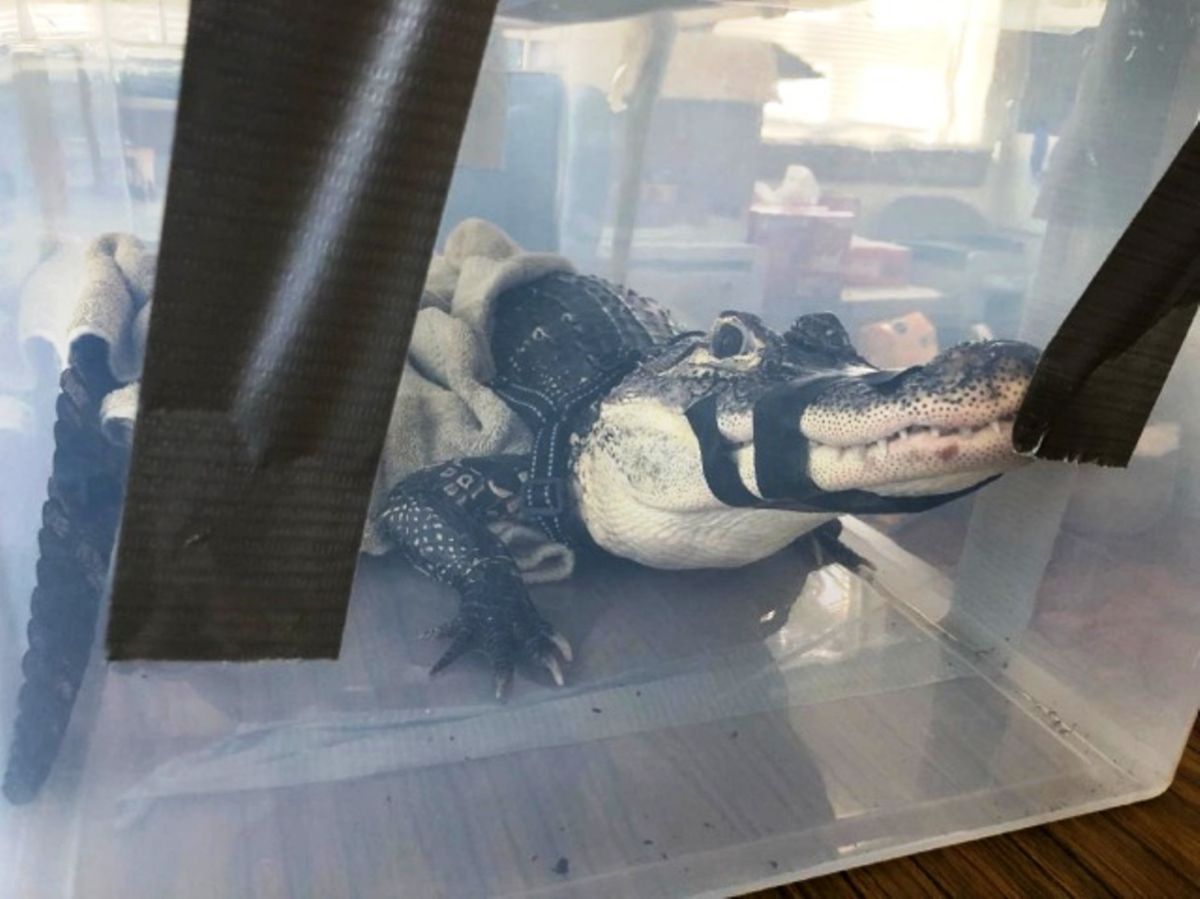 Photo: Suffolk County SPCA (Society for the Prevention of Cruelty to Animals) / Courtesy

A 5-foot American alligator was turned over to Suffolk County officials on Long Island (NY) by a captor who could no longer care for it. authorities said Thursday.

The alligator, nicknamed “Zachary,” was turned over Wednesday to police from the New York State Department of Environmental Conservation (NYSDEC) and the Society for the prevention of cruelty to animals Suffolk County SPCA, according to officials.

The owner, whose identity was not disclosed, you bought the reptile out of state, did not have a state permit to legally own it, and found you could no longer care for it, according to Roy Gross, head of the Suffolk SPCA.

The alligator, which is believed to he is about 9 years old, it will now be handed over to a licensed wildlife sanctuary, officials said.

“Alligators do not make good pets, they are a danger to the public and it is illegal to keep them without a permit from the NYSDEC,” Gross noted in a statement. The Humane Society warned locals to stay away from the wild reptiles, noting that alligators They have a keen sense of hearing.

In the past, 22 alligators were illegally dumped over the course of a year on Long Island, endangering the public, the agency said, citing Pix11.

The SPCA extended to owners of exotic animals the opportunity to surrender your illegal pets without facing criminal charges or other penalties. Anyone who comes across an abandoned or captive reptile should call 911.

New Yorkers have faced the dangerous consequences of treating big cats and other exotic wildlife as pets: A 425-pound tiger and an alligator were removed from a NYCHA apartment in Harlem in 2003 after the cat bit its owner.