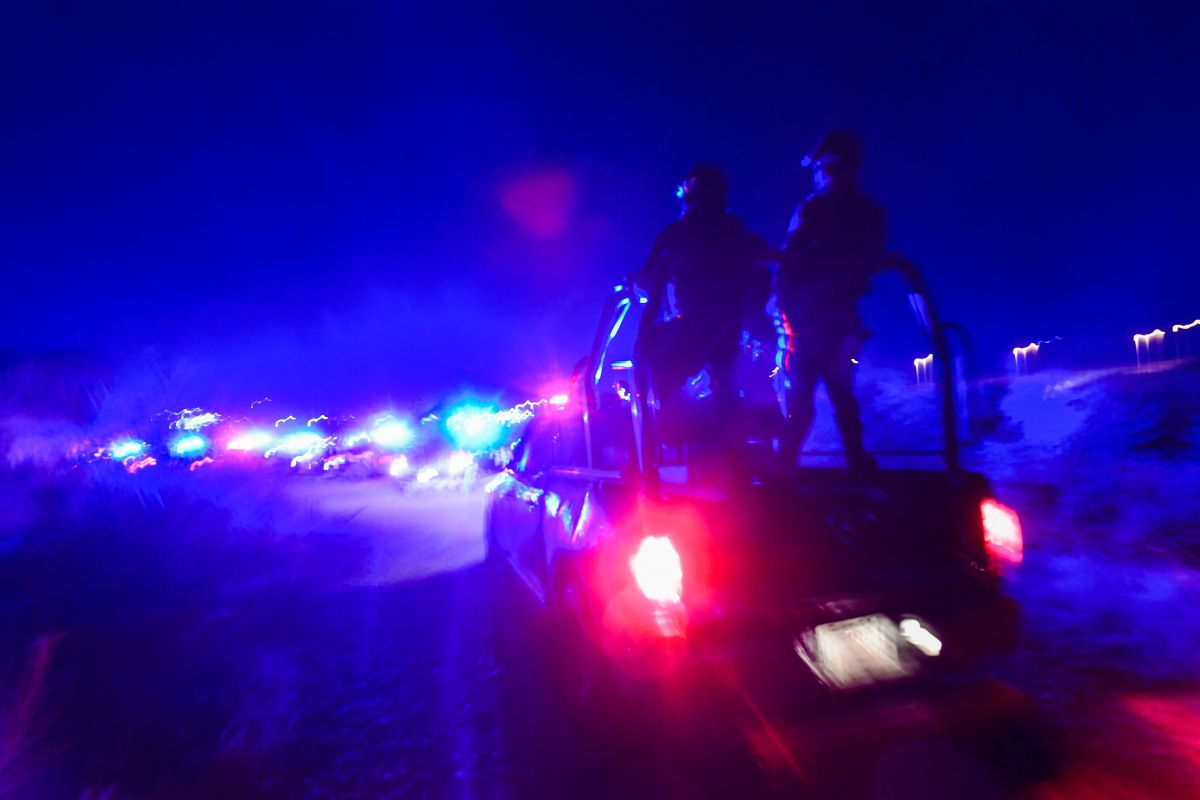 A man that would have sent hundreds of undocumented immigrants to the United States and that also could have ties to two drug cartels, He was arrested.

Huberto Vázquez Gómez alias’ El Vampiro‘, 30, was captured a few days ago in the Mexican capital along with Itzel Biaanni’ R ‘, 20 in the vicinity of a bus terminal.

Vázquez is allegedly part of a group with links with ‘La Unión Tepito’, a band that operates mainly in that neighborhood of Mexico City, although it would also have ties to the Gulf cartel, from the north of the country.

In the arrest of the man who is also related to crimes such as kidnapping, homicide, extortion and arms trafficking, he was found drugs, money and cell phones.

Videos allegedly recorded by himself or his collaborators give an account of his work as a move Central American and Caribbean immigrants from the Mexican capital to the north, in states like Coahuila and Nuevo León, in exchange for $ 500 for each one.

‘El Vampiro’ or ‘El Vamper’ paid bribes to agents of the National Guard and members of the Army in the Mexican capital and other entities.

Read also:
– Three Hispanic men are charged with human trafficking and extortion in Los Angeles
– 10 children are abandoned in the Rio Grande; one is barely 2 years old
– 45 missing children found in operation against human trafficking