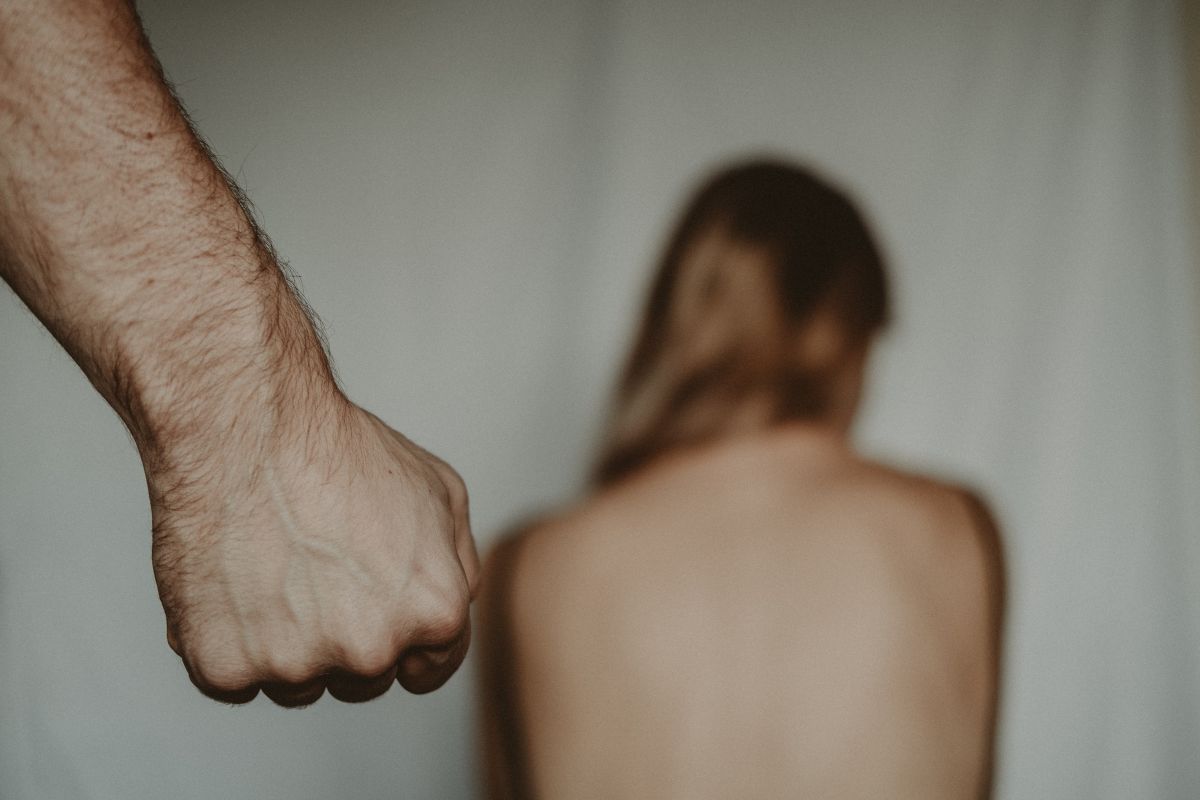 Investigative officials of the Honduran National Police arrested a citizen requested for the crime of special rape of a minor under 13 years of age.

The accused subject is a 20-year-old paint preparer, originally from and residing in the Las Flores neighborhood, where the arrest was made.

According to the information provided by the Honduran police, the subject had an arrest warrant for the crime of special non-consensual rape to the detriment of a minor under 13 years of age, and has been requested since November 22, 2021, by the Court of First Instance. Catacamas Section.

“This capture was carried out by agents of the Police Investigation Directorate (DPI), assigned to the municipality of Catacamas,” the police report details.

The Honduran authorities affirmed that they will place the detainee at the disposal of the competent court to proceed in accordance with the law.