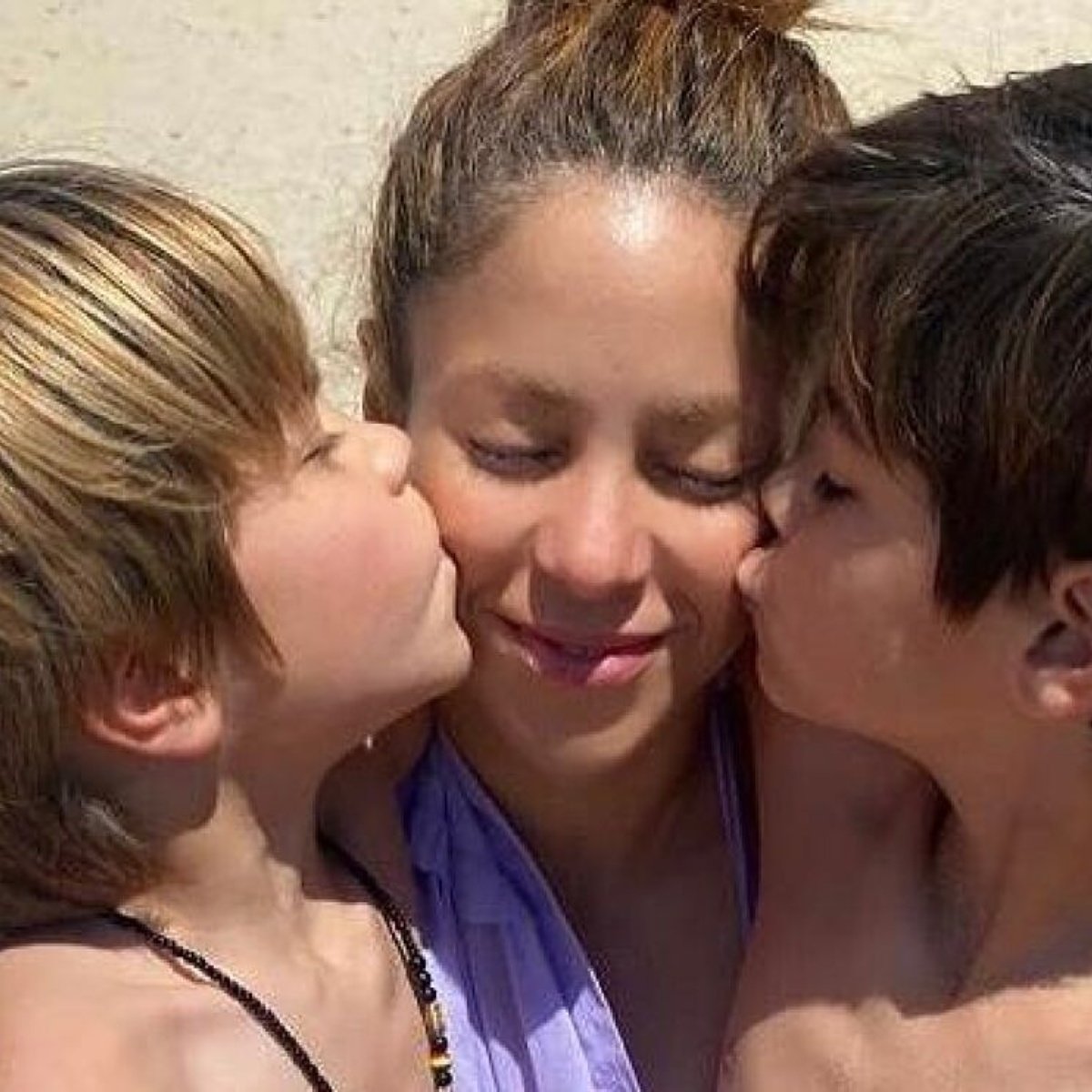 Apparently this is not the year Shakirasince he is divorcing Gerard Piqué and he is also in a legal fight for the custody of his two children. As if that were not enough, Spain has also sued her for committing tax fraud between 2014 and 2017.

For this reason they could give you up to 8 years in prison, however, they will go to trial so that you can verify what really happened with your taxes. This situation could prevent the Colombian singer from obtaining custody of Masha and Milan.

However, it seems that Shakira She is taking things easy and decided to travel to the city of Los Angeles with her two children. They also took the opportunity to visit the home of the baseball team that belongs to the major leagues: The Dodgers.

Shakira thanks the Dodgers for the welcome they gave them

Shakira, shared on his Instagram a photo of his visit to Dodger Stadium, the official Los Angeles baseball team. The singer is next to Masha and Milan, who are wearing one of the team’s uniform shirts. In addition, three professional players accompany them behind.

“Thanks to the Dodgers for making my children feel at home,” Shakira wrote in gratitude.

This has not been the only trip of the singer, too, as we tell you in AmericanPost.Newsbefore going to Los Angeles, he was in the city of Los Cabos, Mexico and even tried tacos.

It may interest you: Shakira leaves Spain and arrives in Miami with her children to start over

What is Shakira’s fortune?

The fortune of the famous Shakira is quite large, which is why she has been able to move to Miami without any problem, since she has a mansion and a recording studio in that city.

It is estimated, as calculated by the Celebrity Net Worth site, that he has a fortune of a total of 300 million euros.