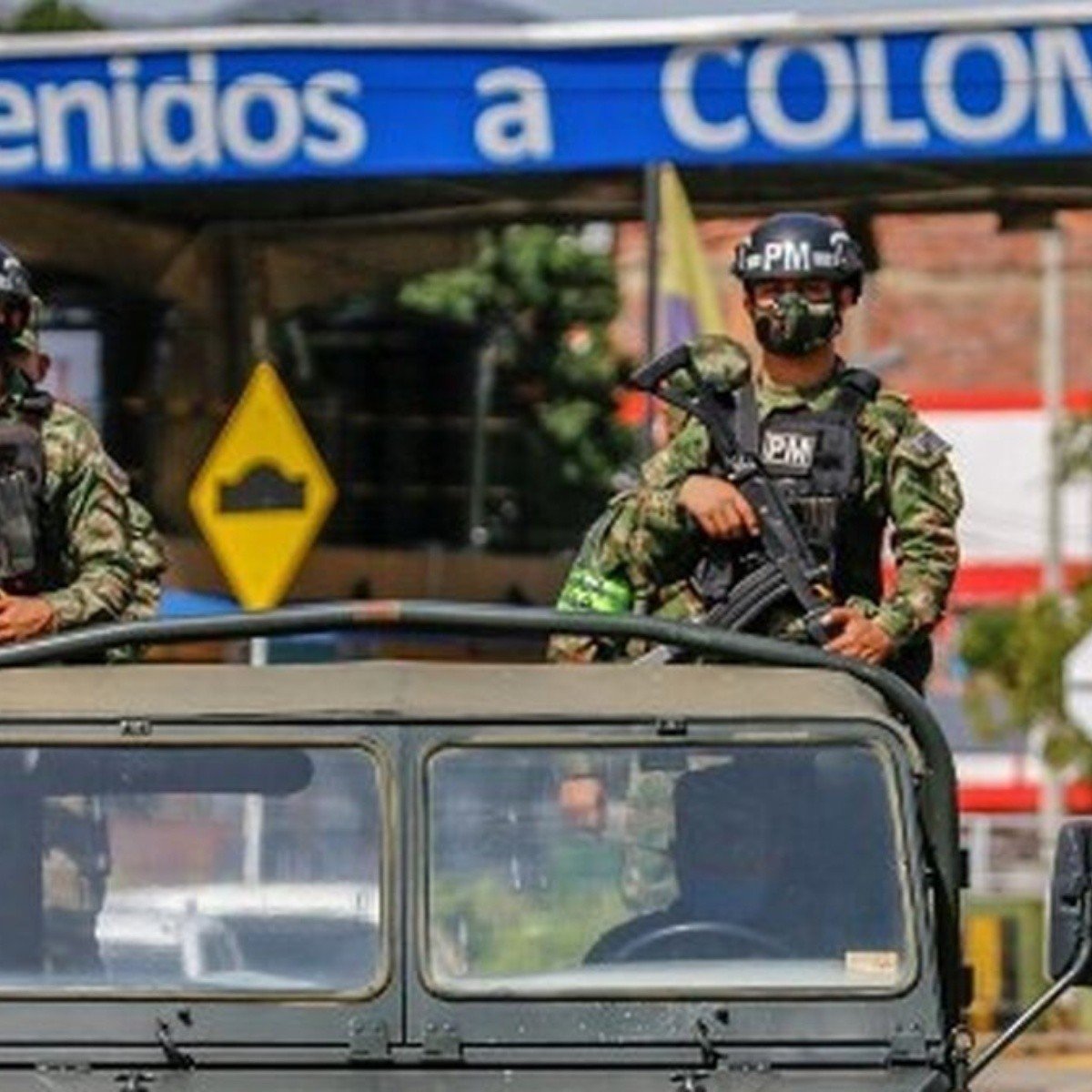 The explosion of a Sunday night car bomb affected the mayoralty of a town in the southwestern colombiaone month before the presidential elections on May 29, the authorities reported on Monday.

The detonation occurred in front of the seat of government of the municipality of Algeria, in the department of Cauca (Colombia). As a result of the explosion, a security guard at the site suffered a “slight injury and the building was destroyed,” Jhonnatan Patiño, the mayor of that town of about 26,000 inhabitants, wrote on Twitter.

Photographs and videos released by the press show the burned-out car in front of the five-story building which, like other buildings around it, was left with broken glass and some smashed walls.

The president, Iván Duque, assured on the same social network that authorities are looking for those responsible.

“Faced with the miserable terrorist attack in Algeria, Cauca, which left 1 person injured and the destruction of the municipality’s mayor’s office, today an Extraordinary Security Council will be held with” the Minister of Defense, anticipated the conservative president.

The convulsive department of Cauca is the scene of a bloody dispute between guerrillas and armed drug trafficking groups for control of the territory, planted with coca leaves.

According to the local government secretary, Luis Angulo, 50% (some 8,000 hectares) of the department’s drug crops are concentrated in the Micay Canyon region, where Algeria is located.

The official added that the civilian population is in the midst of “crossfire” between dissident rebels from the peace agreement that disarmed the FARC guerrilla in 2017 and ELN guerrillas.

“Right now there is a permanent growth in the presence of FARC dissidents as a result of the struggle and territorial control of these structures,” Angulo told W radio.

On May 29, Colombians will elect the replacement for Duque, whose period (2018-2022) was marked by a resurgence of violence after the demobilization of the FARC.

Former guerrilla fighter and senator Gustavo Petro appears as the favorite in a presidential race marked by polarization between the left that leads the polls and the right that has historically been in power.