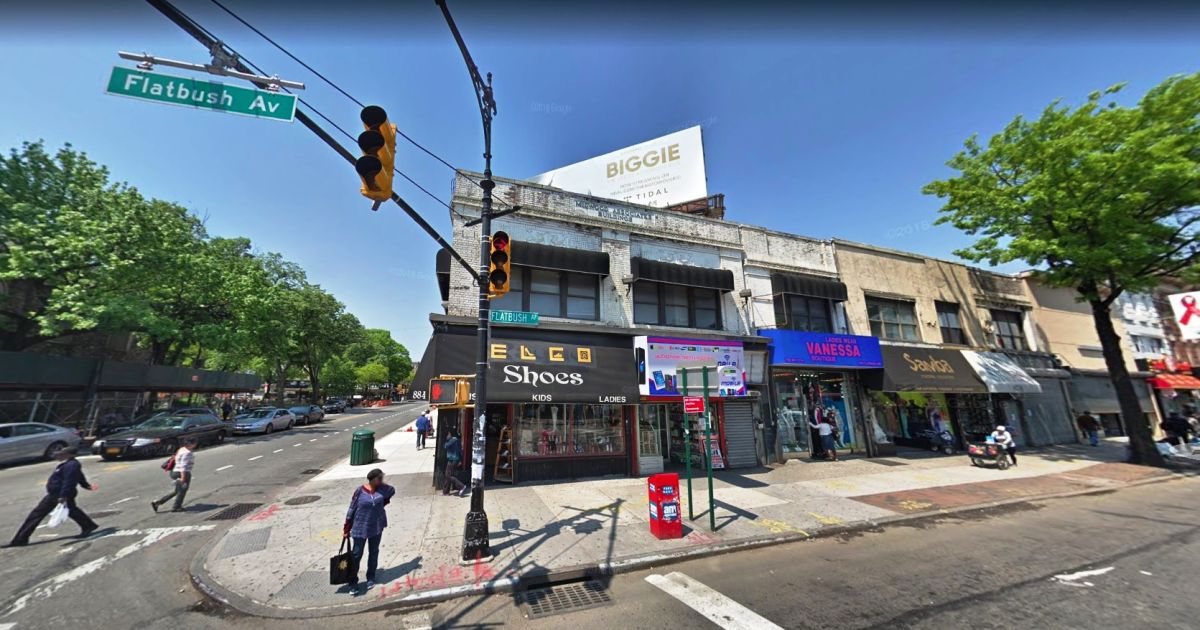 Julftson Remy, a young New Jersey businessman, was shot and killed under bizarre circumstances that his father attributes to a car rental scam in Brooklyn (NYC).

“I don’t think it was personal,” Jean Remy told the Daily News of her 24-year-old son’s homicide. “Two (shots) to his head and heart (…) No remorse. He made it too easy,” he commented about the attacker.

#Entrepreneur gunned down in #Brooklyn by man he rented car to after confronting #killer over false ID: ‘A big loss’ (EXCLUSIVE) https://t.co/ztRMolPC86

“Not just me, but the city lost the sweetest boy we ever had.”

According to the father, the young man was reluctant to personally provide the vehicle in a deal arranged by an employee with a customer who communicated via Instagram. When Julftson and the worker arrived in Brooklyn in the middle of the night, the renter paid $2,200 in cash, but the employee apparently failed to check his ID before he drove off with the car and an alleged accomplice.

After scanning the ID himself and discovering that the credential was fake, Julftson located the renter through a tracking device inside the rented BMW. When the young businessman got out of his Mercedes-Benz GL to talk to the customer, he was immediately shot, according to his father.

“It’s a great loss,” Jean Remy said. “I’m devastated. My son (…) was helping everyone. Not just me, but the city of Orange lost the sweetest little boy we ever had.”

According to police, the unidentified employee was shot in the leg while his boss was shot in the chest on E. 37th St. near Glenwood Road. The two robbers fled the scene: one in the BMW they were renting and the other in the victims’ Toyota Rav4 SUV, according to cops and family members.

The deceased young man ran his own “Maple Auto Sales” business, where he sold and rented cars. The father said Julftston had launched the rental less than a year ago.