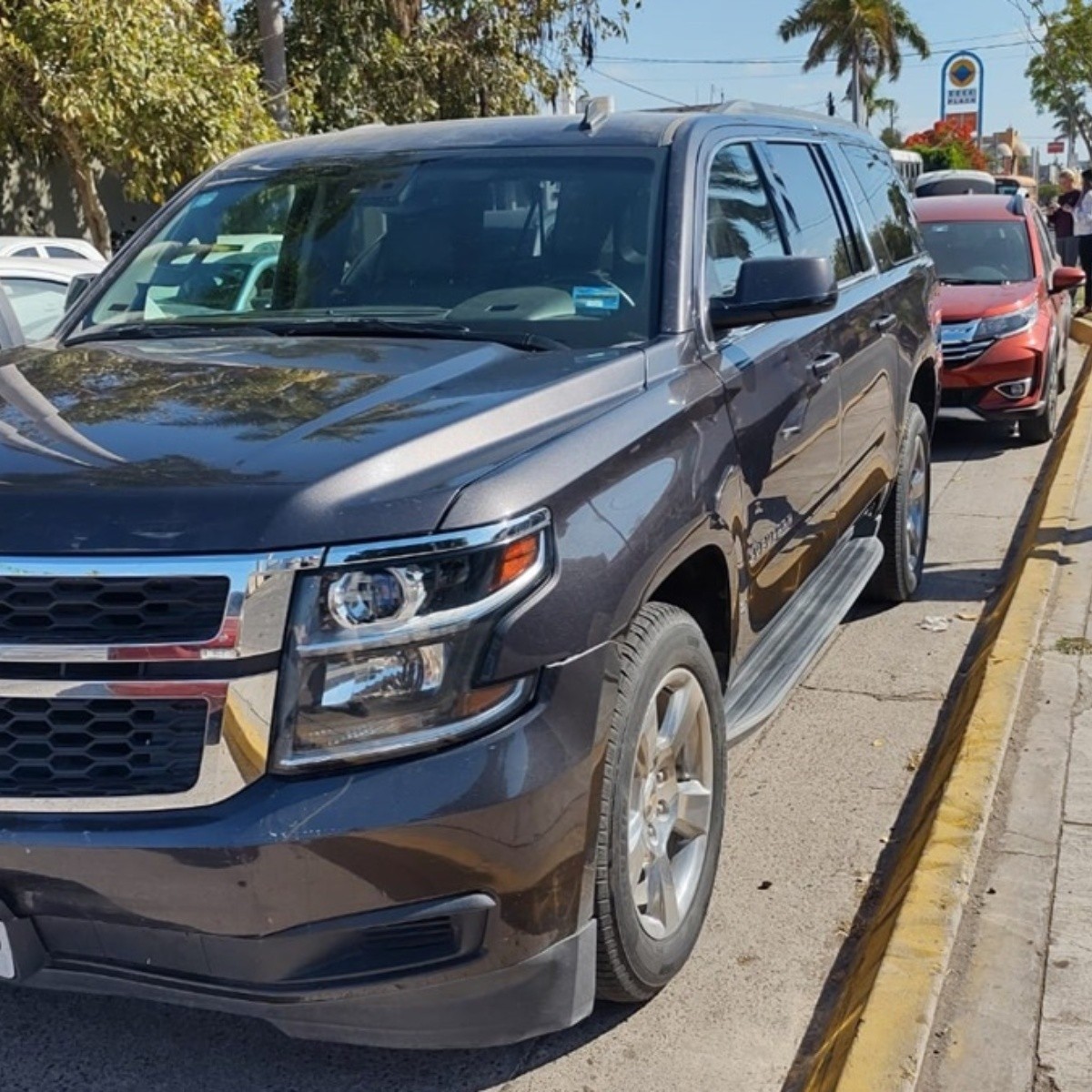 Los Mochis, Sinaloa.- A cannon that occurred this morning on Antonio Rosales Boulevard, almost on the corner of Serdán, in the Scally neighborhood of the city of Los Mochis, left only material losses.

Traffic agents reported that the units involved in the mishap are a gray Suburban van, a red Honda van and a red Datsun sedan.

The accident It happened at 09:00 a.m. when both vehicles were traveling from north to south on Antonio Rosales Boulevard, but suddenly the driver of the Suburban collided with the Honda vehicle and the latter with the Nissan Datsun.

The witnesses called the 911 emergency service to send an ambulance. Minutes later, paramedics from the Red Cross arrived and gave first aid to the drivers, but it turned out that they were unharmed.

Two highway police attended the accident report and determined responsibilities. The damages were valued at more than 15 thousand pesos.