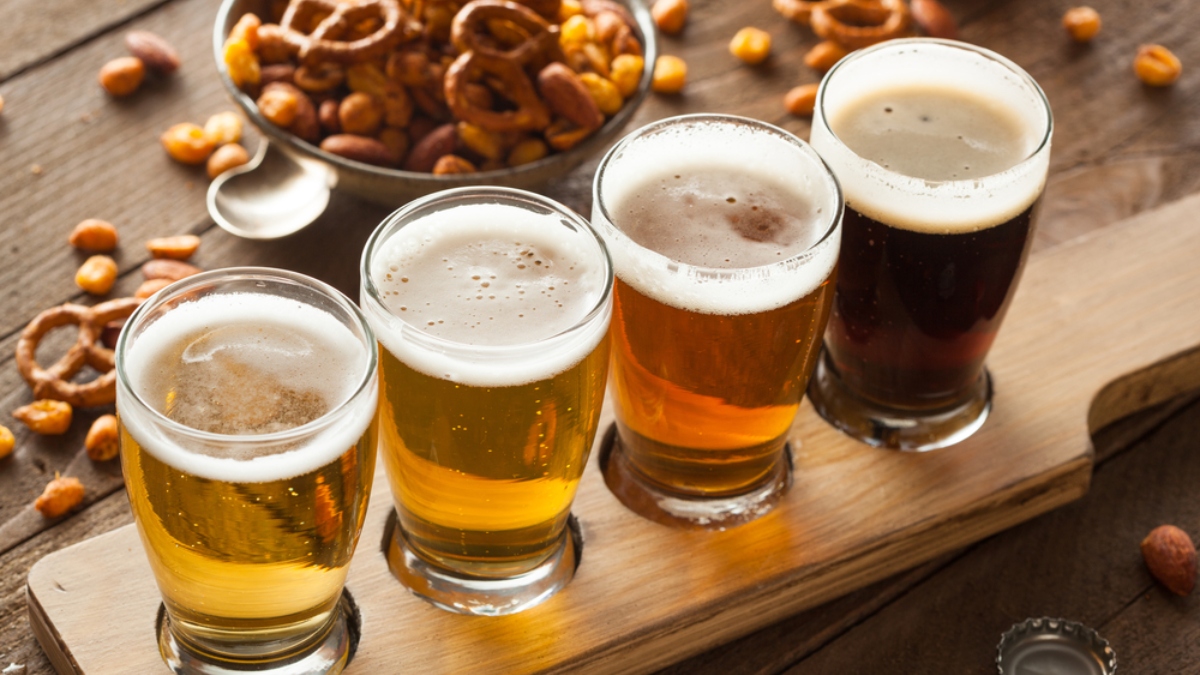 A supply chain problem is causing a beer shortage crisis in the United States. Brewers from all over the country are reporting delays in the production of the beverage in the market due to the lack of carbon dioxide (CO2), an essential component in various brewing processes, from fermentation to packaging.

The Nightshift Brewery, located on the outskirts of Boston, closed a facility after it was warned that the supply of the raw material would be “cut off for the foreseeable future” that would extend to more than a year.

In other cases, Producers have had to pay up to 3 or 4 times more than usual to obtain carbon dioxidewhich has increased the cost of manufacturing the product and has undermined the profitability of the business model.

The origin of the shortage originated in past months in Jackson Dome, one of the largest gas production centers in the country. High levels of other hydrocarbons have led to CO2 production not meeting food and beverage use standards.

Although work is being done to reestablish the problem, some specialized media have estimated that supply can be restored until October. Meanwhile, some companies like Nights Shift Brewing in Massachusetts have cut several jobs.

Brewers, especially small businessmen, have felt more strongly the problems of the supply chain, to which is added the runaway inflation in the country.

“It has become a struggle to keep the doors open”Bart Watson, an economist at the Colorado-based Brewers Association, told Axios.

In contrast to them, other companies have not suffered from the absence of CO2 by using innovative technology to capture it naturally and store it for future use.

While beer prices are currently up no less than the broader food and beverage market, things could turn around as input costs rise.

It may interest you:
-With people back in bars, the manufacturer of Modelo and Corona ensures that the beer business recovers
– Why the Russia-Ukraine conflict could increase the price of beer
– American craft beer could increase in price due to difficulties with suppliers of aluminum cans
– Samuel Adams created a beer that is so strong it is banned in at least 28 states