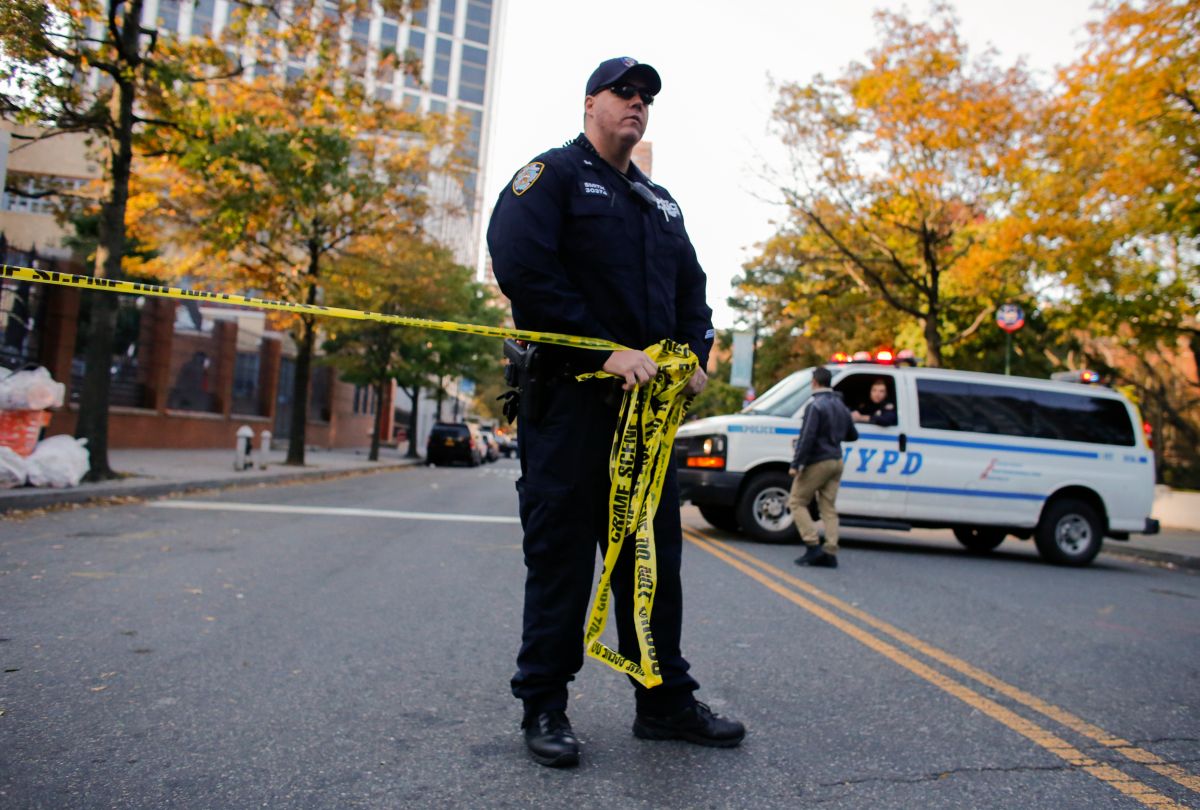 The Hispanic’s cousin wondered if he was lured to the scene to rob and kill him – Photo: Kena Betancur/Getty Images.

A Hispanic man sped off in his Mercedes-Benz vehicle to meet someone when carjackers intercepted him and fatally shot him, authorities said.

The driver, identified as Jose Alvarado, 45, was shot in the head during a carjacking in Hunts Point in the Bronx at about 11:55 p.m. Saturday, his family said.

Security camera video from the Daily News shows three men attacking Alvarado on the sidewalk in front of his Mercedes-Benz parked on Hunts Point Ave. near Longfellow.

Seconds later, two suspects drove off in their vehicle, leaving the Hispanic man lying on the ground as he died.

“Why didn’t they just take the f***ing car and let him go,” said the victim’s distraught cousin, who testified in anonymity. “He never did anything to anyone.”

Paramedics transported Alvarado to Lincoln Hospital, where they could not help him. The driver resided in Fordham Heights.

Authorities said the shooting occurred outside the Diamond Club, a strip joint, but club employees said the homicide was unrelated to the location.

“Our staff heard the shots and ran down the street to help the victim and called 911,” said the store manager, who gave his first name, John. “We were just trying to help and care deeply about the community.”

The Hispanic man’s cousin questioned whether he was lured to the scene to rob and kill him.

More from the Bronx:

“He went out, we don’t know why. He got a phone call and went out,” the cousin said. “He told his mom he would be right back. Someone called him on the phone, so he went out. His mother didn’t know where he was going.”

The relative said the killers took his wallet and phone in addition to his vehicle.

“I just hope the police find his phone because if they find it, they can link him to who the last person he talked to was,” he stated. “We don’t know if it was a set-up, a target, or random.”