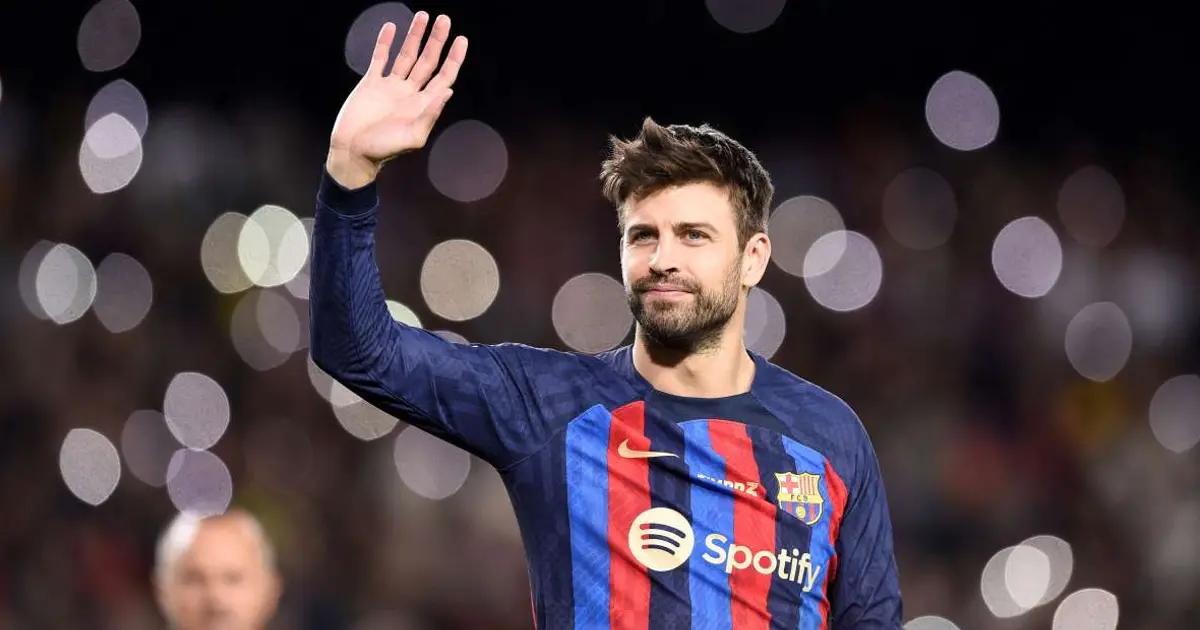 Real Madrid coach, Carlo Ancelotti, took the time to talk about the retirement of Gerard Piqué, who was one of the most prominent rivals he has had in his tenure as coach of Real Madrid and whom he considers to be one of the “strongest defenders of this era.”

In the press conference before Monday’s match between Real Madrid and Rayo Vallecano, Ancelotti did not hesitate to praise the legendary former Barcelona player “Piqué, in my personal opinion, has been one of the strongest center backs of this era of soccer, very intelligent on the field and orderly,” he said.

In that sense, the Italian coach referred to how mature Piqué had been to decide this and highlighted how important it was that the player himself decided when to retire and was not forced by other factors.

“He has decided to stop, and it is important that you decide when to do it, not that someone tells you. He has made a strong decision, and I wish him the best for the future,” said Ancelotti, who faced the former center-back on several occasions in his two cycles at the helm of the Madrid team.

Gerard Piqué surprisingly announced his retirement last Tuesday and, in the middle of a complicated situation, he has lived in the sporting field, where he was no longer indisputable for the coaching staff of Barcelona due to the low level exhibited in recent months.

Likewise, his personal life became more important than his sporting life after his separation from Colombian singer Shakira and his new love affair with Clara Chia Marti, which has not been discreet.

Now that he has retired, Barcelona will have to look for his replacement. Gerard Piqué is already being talked about as a possible candidate for the presidency of the Catalan team when the next Board of Directors elections are held.