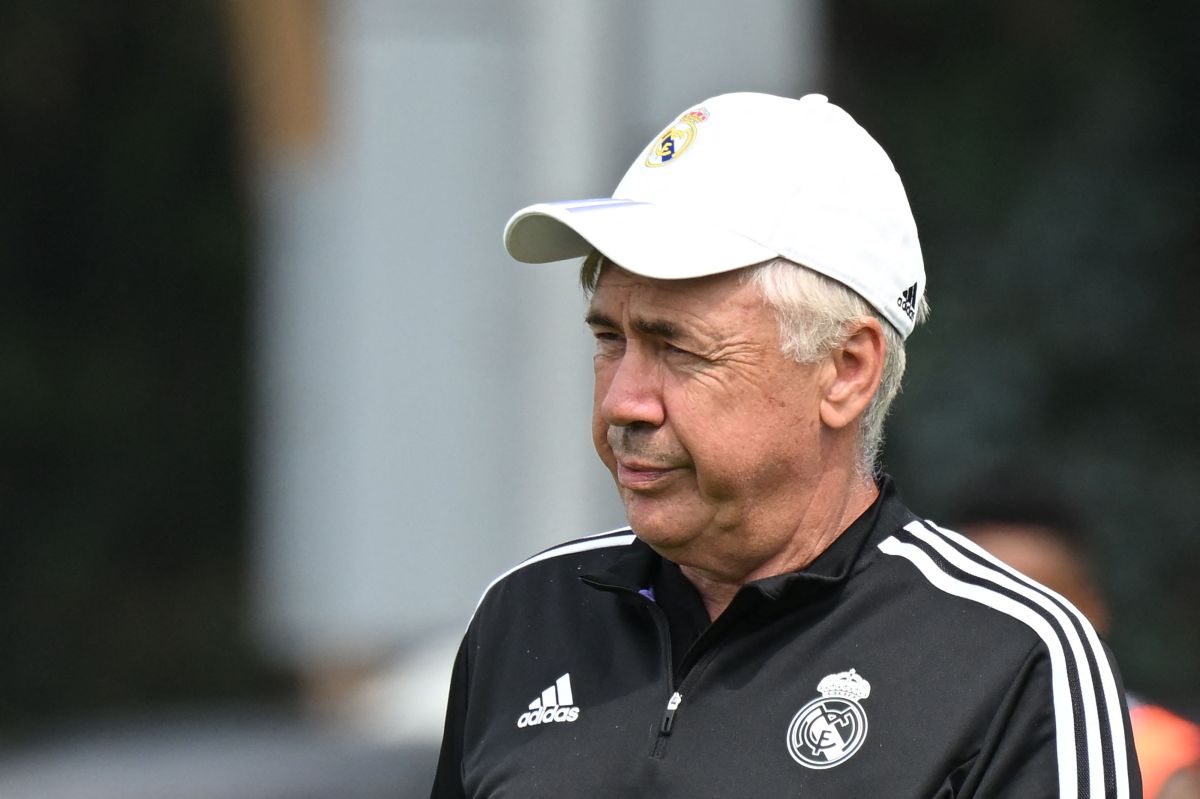 Carlo Ancelotti, Italian coach of Real Madrid, He promised maximum effort from his squad to fight for the six titles to which he aspires this seasonon the eve of being able to achieve the first in the European Super Cup against Eintracht, and admitted that “it is a much more complicated challenge” than what was achieved last year with the conquest of the Champions League, LaLiga and the Spanish Super Cup.

“It is possible, we are going to fight for all competitions, I have no doubt but winning all six is ​​a much more complicated challenge. We are going to try, winning it is very complicated although the squad is very good, I am very confident in all the positions that have improved. We are going to compete and fight”, he said at a press conference.

Ancelotti argued his thought of an improved squad after the departure of Marcelo, Isco and Gareth Bale. “We have signed two players who improve the physical and technical quality of the team. We have another year of working together, it improves the already very good chemistry between veterans and youngsters, which was one of the keys to the team’s success. Rudiger and Tchouaméni provide quality and physical appearance”.

Focused on Eintracht, for ‘Carletto’ the level he offered to win the Europa League is more a referenceeven beating Barcelona at the Camp Nou, that the tough win with which he began the season in the Bundesliga against a Bayern Munich that he highlighted “has a much higher budget”.

“He is not going to cheat us because of the game against Bayern. You can say the great Europa League they played and that they deserved to win it beating very strong teams. It is a team that plays with intensity. To win we have to fight and play well, we have the conditions to do itWe come with a lot of confidence. Winning the Champions League gave us a lot of hope. It lives on in us and in all the fans”.

Lastly, Ancelotti admitted that last season was unforgettable and the most productive of his career. “It was the best season because I had never managed to win the League and the Champions League together. My players achieved it by combining spirit, attitude, quality, experience, enthusiasm of the youngsters. For all these reasons we achieved something important by defeating big teams in the Champions League”.

Also read:
– Carlo Ancelotti explains why Real Madrid did not sign a ‘9’ to help Benzema
– Karim Benzema indicated that Cristiano Ronaldo’s departure was key in improving his game
– Champion of five Champions League with Real Madrid goes to Sevilla