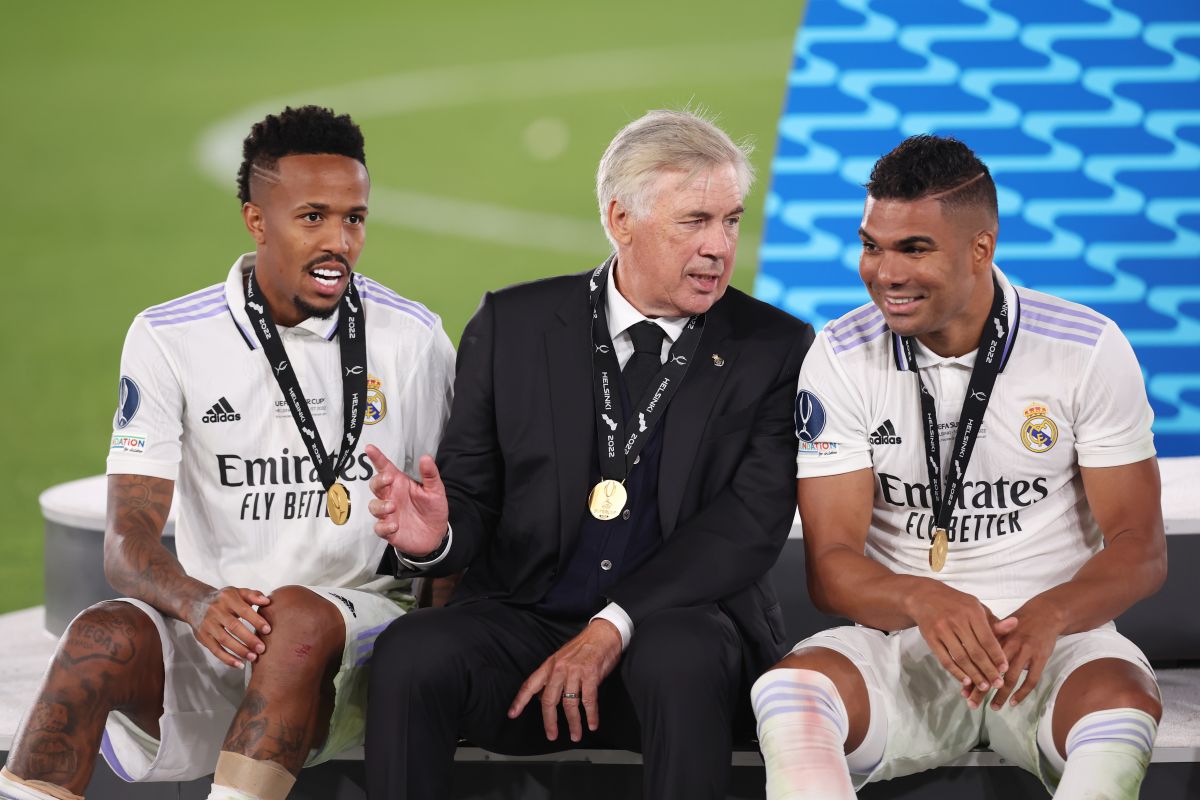 The Italian Carlo Ancelotti, coach of Real Madrid, assured that he will retire once his time with the white team endsa decision that he believes makes sense since Real Madrid “is the pinnacle of football.”

“This stage in Madrid ends my career. After the whites I leave it. Madrid is the pinnacle of football, it makes sense to end this experience here.” he explained in an interview with ‘Il Messaggero’ published this Saturday.

After winning the European Super Cup, Ancelotti has a total of 24 trophies as coach: “I’m not passionate about making accounts. I will do it at the end of my career, when it makes sense to take stock of my work.

After lifting the ‘Decimocuarta’, the Italian coach has not lost his competitiveness and is clear about his main objective for this season: “The ‘Champions’. Because of the history and the degree of difficulty. The size of Madrid is that. It is a special club for this European competition”.

And he made it clear that the team’s locker room is “healthy”, with “humble players” and in which the “human component” reigns.

“Madrid is a serious team, with humble players in which even the stars have their feet on the ground. The group is healthy, well led by the most experienced: Modric, Casemiro, Benzema. The quality is indisputable. However, by itself it would not be enough to guarantee results and trophies: the human component is essential. And this Real is really unique in that,” he assured.

Regarding the league season that begins this weekend, ‘Carletto’ sees it as more even than last season.

“More fought than last year, Barcelona has become stronger. Sevilla is still competitive, even after the exits and Atlético is solid. In Bilbao there is an experienced coach like Valverde and Gattuso’s Valencia brings with him an important city and history”, he said.

Real Madrid make their debut this Sunday in La Liga at the start of their defense of the championship against Almería, who are one of the recently promoted teams this year in what could be Ancelotti’s last season in command of the Merengues.

Betrayal of Mexican soccer? MLS could leave Liga MX out of the 2023 All-Star Game

What happened to Carlos Vela? David Faitelson assures that the “Bombardier” could have been better than Hugo Sánchez, Rafa Márquez and Chicharito

He does not want Cristiano Ronaldo for being “old”: the curious video of Florentino Pérez closing the doors of Real Madrid to CR7