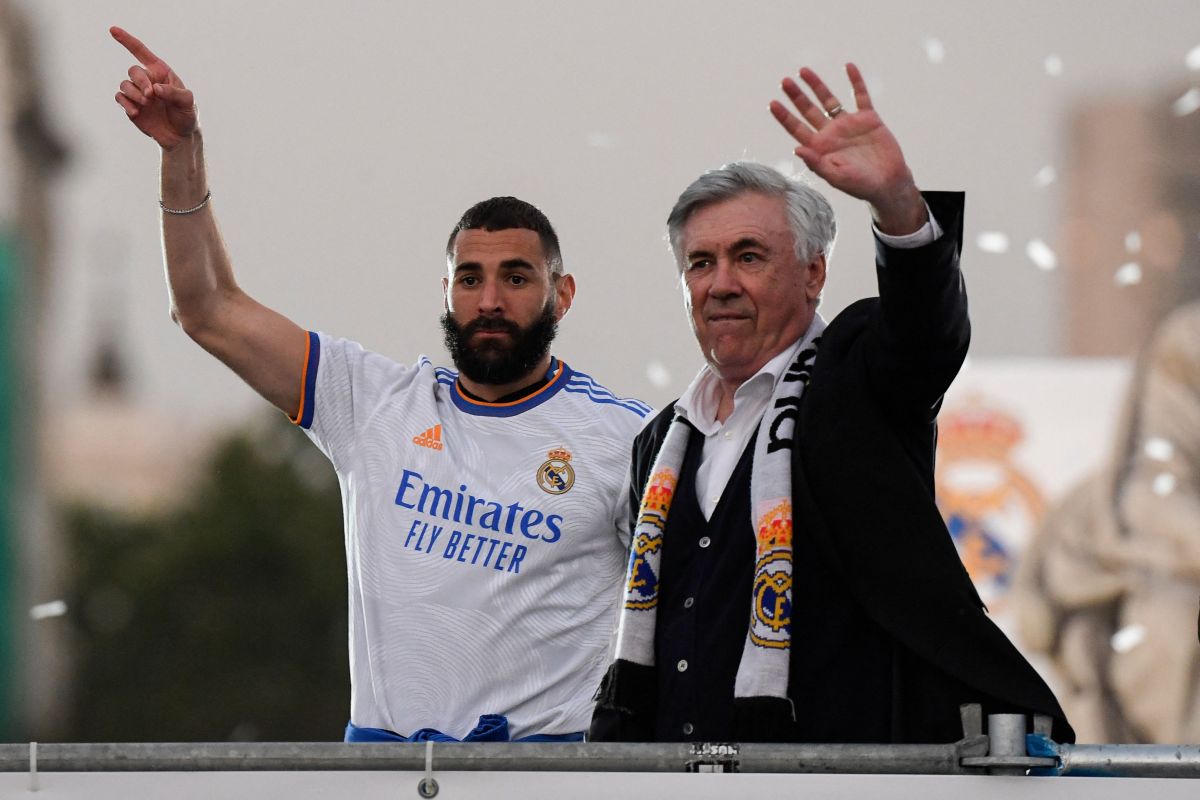 Real Madrid has made few moves in the current transfer market and its coach, Carlo Ancelotti, has been one of the participants in this, since he considers that he already has the necessary elements to face the new season and compete again to win all the titles.

In that sense, Carlo Ancelotti explained the reasons why the ‘Merengue’ team has not looked for a new striker, taking into account that Luka Jovic went on loan to Fiorentina and Mariano Díaz has not performed as expected on his return to Spain.

“We have many forwards, a good list of forwards with Karim, Mariano, Hazard, Rodrygo, Asensio, Vinícius. It is clear that when you lack the best striker in the world at the moment it affects the teambut we have alternative solutions”, indicated the Italian coach.

In this sense, Ancelotti maintains that there is no striker capable of replacing the Frenchman and that if he gets injured, they will find a way to adapt to his absence. “Replacing Karim at this time is impossible. There is no striker who can do it. If you get constipated, we adapt,” she pointed out.

For his part, Benzema was also consulted about the lack of a pure ‘9’ in the squad but he preferred not to delve into the subject and made it clear that the team has several players who can occupy that position and provide goals.

“If Madrid needs a striker, I don’t know, I’m not here to answer this because there are many players who can play as forwards. It’s up to the coach and the president”, he sentenced.