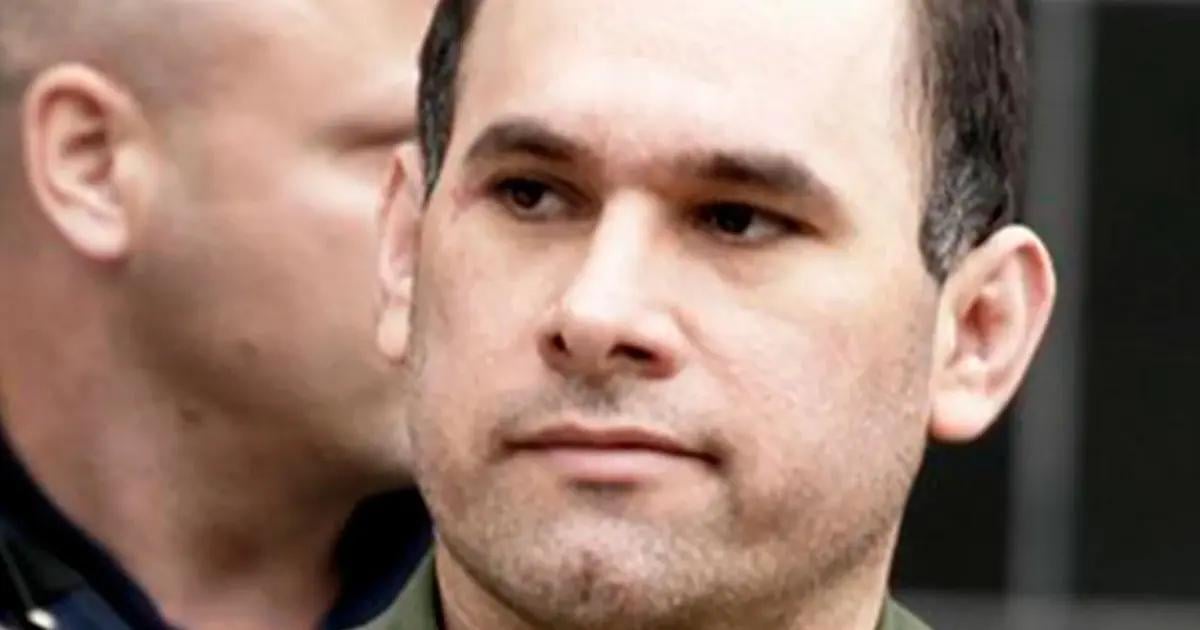 Agents from the Federal Bureau of Investigation (FBI) and Immigration and Customs Enforcement conducted a series of raids on several homes in Hidalgo and Cameron counties in Houston, Texas, where they arrested 15 people possibly linked to the Gulf Cartel.

Among them was Carlos Fabián Martínez, alias “El Cuate,” identified as the son-in-law of Gulf Cartel founder Osiel Cárdenas Guillén. He is serving a 25-year prison sentence for drug trafficking conspiracy. Authorities believe “El Cuate” is also one of the Gulf Cartel’s top operatives.

According to indictment 4:22-CR-560, a Southern District Court judge in Houston authorized the arrest warrant last Wednesday, November 9. However, the document, which has not been made public or unsealed, reportedly omitted the federal charges against Fabian Martinez.

According to Breitbart Texas, which consulted court records, 12 other individuals will face charges. Some of them were identified as Marco Antonio Medina, Pedro Calvillo Hernández, Sandra Guerra Medina, Mireya Miranda, and José de Jesús Tapia Fernández.

Following their arrest, the named individuals went before Magistrate Judge Ronald Morgan for an initial hearing but were told that their cases would be transferred to Houston and that they would be held without bail.

Who is “El Cuate”

“El Cuate” is married to the daughter of Osiel Cardenas, the Gulf Cartel boss credited with creating “Los Zetas” by hiring former armed forces agents as his bodyguards. Martinez posed as a businessman in the Brownsville-Matamoros area.

US authorities believe that “El Cuate” is a high-ranking member of the criminal organization, even ranking him at the level of the capo. The U.S. media outlet found no criminal record for “El Cuate” in Mexico or the United States.

According to a statement from the U.S. Attorney’s Office for the Southern District of Texas, Cárdenas Guillén’s son admitted to attempting to acquire ten assault rifles for export to Mexico.

Osiel Cárdenas Guillén was arrested in 2003 and extradited to the United States, where he faces a 25-year prison sentence for money laundering and threats.

Originally from Tamaulipas, he worked his first years in a mechanic shop. After turning 18, he bought a piece of land where he established his garage, but his brother Rafael introduced him to the world of drug dealing, and his garage became a front for a drug store.

His command at the head of the cartel was characterized by being authoritarian and extremely violent. In addition, he was considered the most powerful underworld boss in the country, and his armed wing, “Los Zetas,” the most feared group.

Although he was originally scheduled for release in 2028, U.S. authorities reduced his sentence to 2024. The organization he founded recently has lost territory and influence due to several battles against rivals.