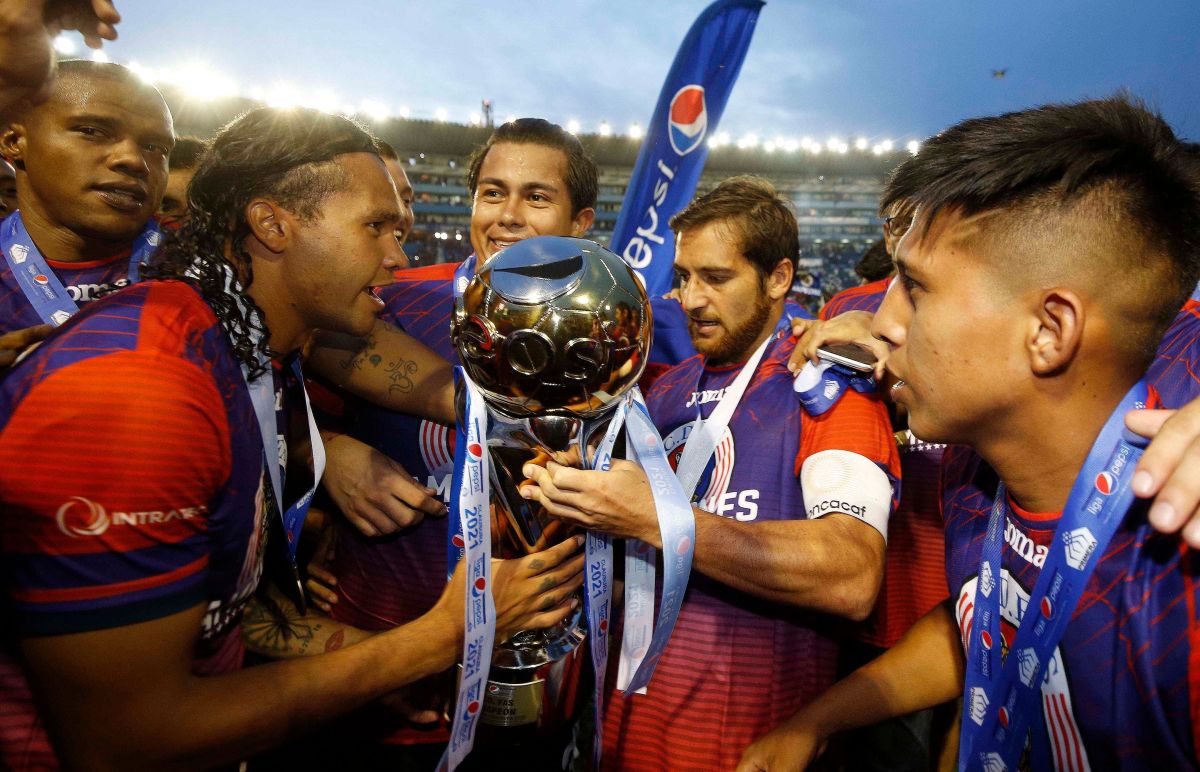 Carlos “Gullit” Peña lived great moments in the MX League. His good performance led him to be part of El Tri during a good cycle. Nevertheless, The Mexican today plays in Guatemala with a totally different role in his career. Peña has one of the most important surnames in the league, but he is aware that your ascendant times have passed. In this sense, “Gullit” winked at an important team from Mexico.

“I have invested since I was 21 years old when a person approached me to take out insurance of all kinds. Thank God I know what it’s like to come from below and when I have 5 pesos, 3 are for something and the rest to indulge. They know that my dream is with Leon. But as I have commented, if here in the Old GFC I no longer give, I retire with Antigua, but I would like it to go with León”, Acknowledged the current Antigua GFC player in an interview with La Guarida Esmeralda.

The 31-year-old soccer player is a key part of the Guatemalan team. In the current tournament, Carlos Peña accumulates about 600 minutes played in nine games. However, the Mexican is aware that his physical condition can begin to influence him and could affect his performance by not being able to maintain the intensity in the load of matches. Under these circumstances, “Gullit” awaits the moment to end his successful career.

“I consider myself a sincere person. The moment you see that I no longer give, in the sense of condition because generations come very well, at that time I will play but in the shell to continue having fun. I play for fun, but I know I have to do it responsibly and you have to give in to the clubs where you are, “he said.

You may also like:
· Carlos “Gullit” Peña assured that, despite not being with Mexico, he does not wish El Tri evil
Controversy in the MX League: a Pumas player beat a policeman who was doing his work at the University Olympic Stadium
· Video: “Tuca” Ferretti and his homophobic references that could cost him a harsh sanction in Liga MX