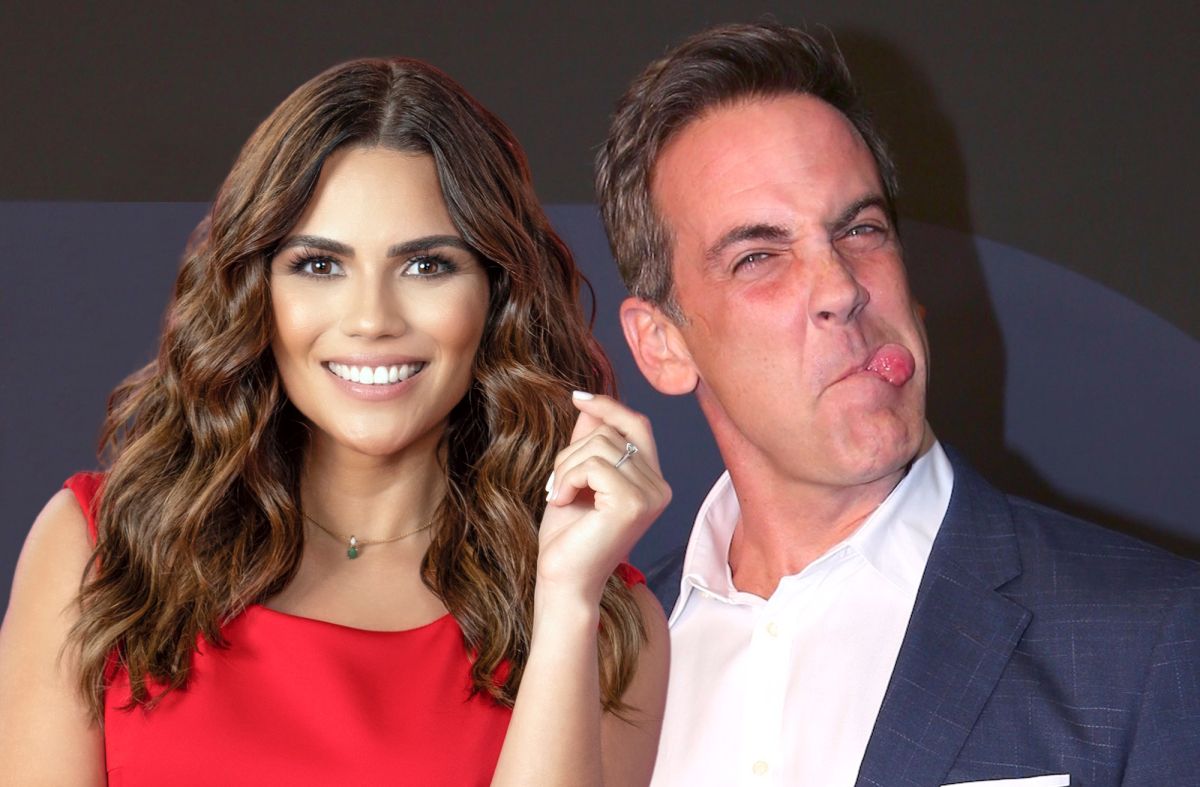 Carlos Ponce would be back on Telemundo screens soon. The actor of soap operas like “Perro Amor” and “Jugar con Fuego” would return as a television host on a new dating program. Ponce would be the host of the new love show that would replace “La Casa de Los Famosos,” once this is over.

This new program would imply that Ponce would become his wife’s competitor. Karina Banda is presently conducting “Enamorándonos USA” for Unuvision’s UniMás. Banda has just joined as the official host of the show alongside Rafael Araneda after the departure of Ana Patricia Gamez.

Carlos would enter following the schedule 7 pm/6c with a duration of 2 hours that would connect with “Enamorándonos” that also lasts 2 hours but starts at 8 pm/7c. The shows would air and compete at the same time 1 hour every day.

For a few weeks, Telemundo launched a call for people without commitments for a new show.

“Telemundo is looking for single men and women for a new show. If you are over 18 years old this is your chance,” says the ad.

Telemundo has not made the name of the program official but it is said that it would start in November at the time currently occupied by “La Casa de los Famosos.”