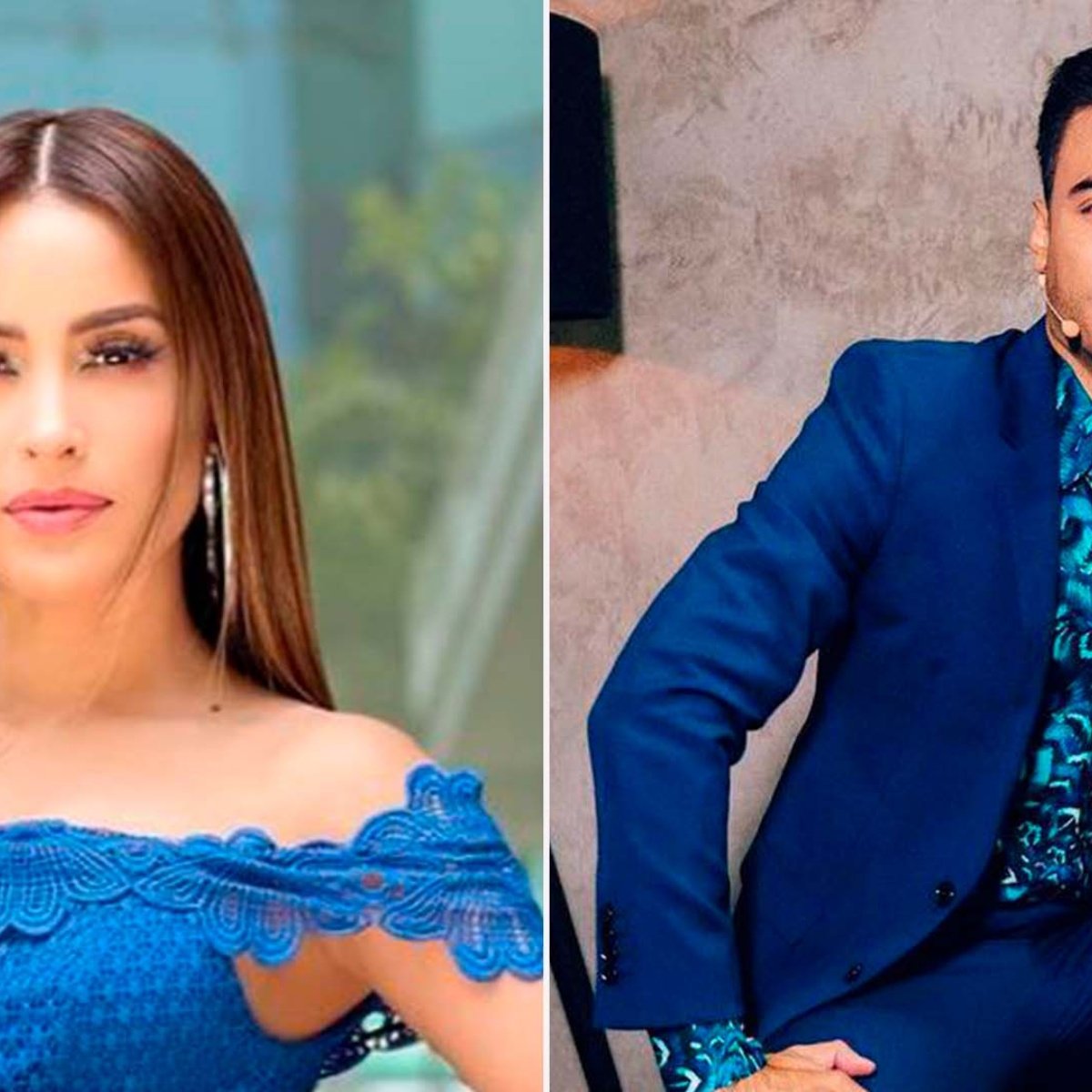 Carlos Rivera and Cynthia Rodriguez They continue to enjoy their supposed honeymoon and now through their social networks they presumed that they are in Egypt.

In AmericanPost.News We have let you know that since Cynthia and Carlos began their trip around the world, rumors of a possible secret wedding have circulated.

Although faithful to their decision to keep their romance away from the public eye, they have not made any statements about it and have not appeared together in any photos on their social networks.

Carlos Rivera and Cynthia Rodriguez presume that they are in Egypt

Through their respective Instagram accounts and regardless of the rumors that they were trying to sell the exclusive of their wedding, the singers showed part of their dream vacation now in Egypt.

The host of “Venga la Alegría” published a photo next to the pyramids of Giza; one of the seven wonders of the ancient world, as always looking in the best style, as she chose a fresh outfit in green tones.

For his part, the singer Carlos Rivera shared a series of photographs in which he stands on a camel in the middle of the desert: “One of my most desired trips … Egypt.”

During her visit to the pyramid of “Cheops”, Cynthia revealed that the temperature was very high, so she had to protect herself from the sun.

It may interest you: Cynthia Rodríguez and Carlos Rivera would already be married, they capture them with their rings

The singer and actress Cynthia Rodríguez revealed during the program “Venga la Alegría” that she would take a long vacation with her partner Carlos Rrivera.

However, it caused a stir that shortly after they were caught in a meeting with Pope Francis, apparently receiving the blessing after getting married.

Until now Carlos Rivera and Cynthia Rodriguez They have not denied or confirmed the wedding, however everything would indicate that they are looking to sell the exclusive.