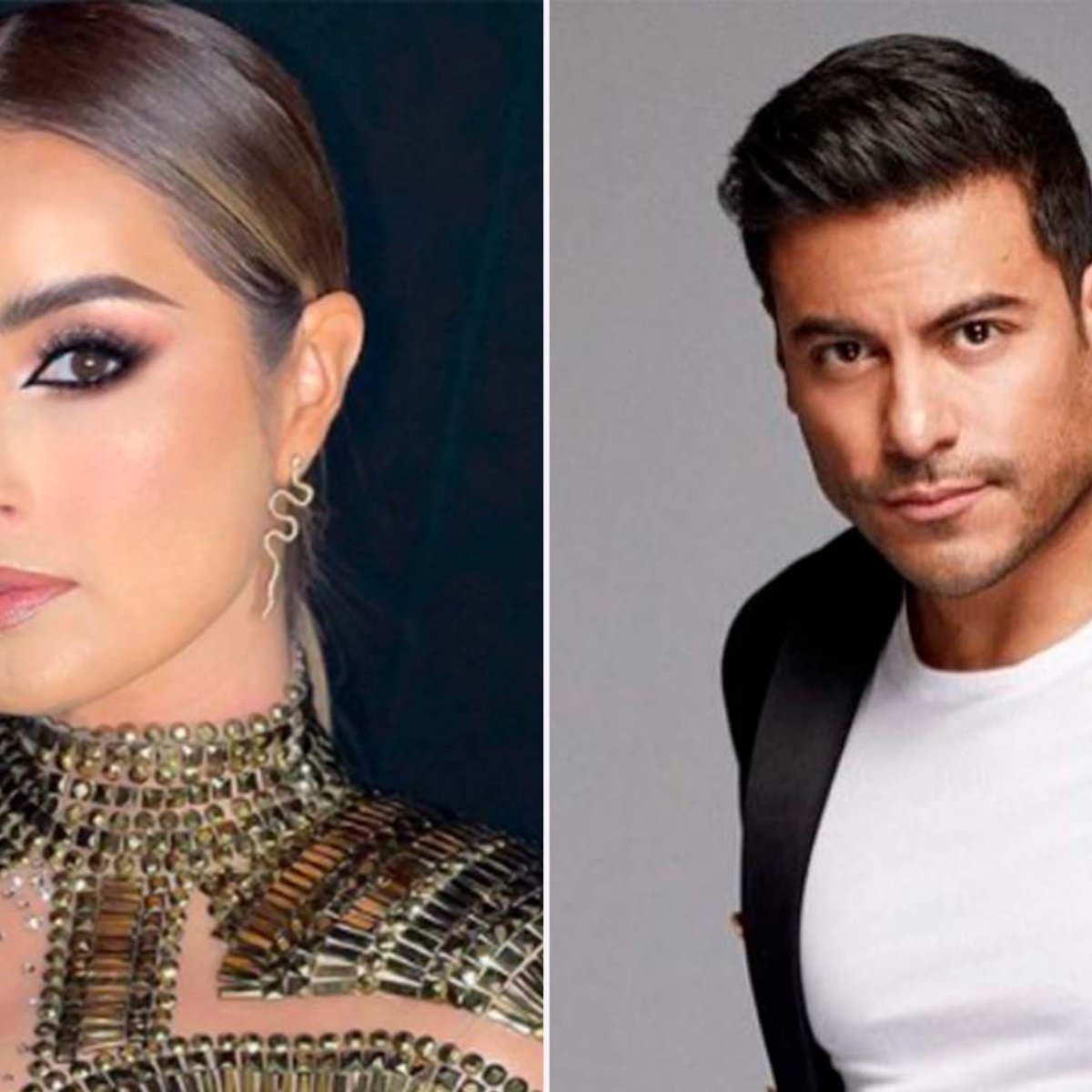 Cynthia Rodrodriguez returned to the forum of ‘come the joy‘ to confirm his departure and with great emotion he spoke about his wedding with Carlos Rivera, who, before the emotional moment that the driver was facing, sent him a message that caused a furor in networks.

In AmericanPost.News We let you know that rumors began two months ago about a secret wedding between Carlos Rivera and Cynthia Rivera, although to this day it had not been confirmed.

However, Cynthia Rodrígue shared with the audience of “Venga la Alegría” that she married Carlos Rivera and even some of her companions were invited to the wedding, which took place in Spain.

Carlos Rivera shares a message for Cynthia and the networks explode

It was during the announcement of her departure from “Venga la Alegría” and confirmation of her wedding that Cynthia Rodríguez received a surprising message from Carlos Rivera, which moved her to tears.

“Hello precious, I know that this is a very important and very special day for you, in this closing of a cycle that has filled you with many joys and which you have also filled with many joys”

I continue, confessing the admiration he feels for his wife Cynthia Rodríguez and although he did not give details of his next plans as a couple.

This message caused great emotion among the fans of the couple, since there have been very few occasions in which they show part of their relationship publicly.

It may interest you: Carlos Rivera and Cynthia Rodríguez star in an emotional moment at a concert

What happened to Cynthia Rodríguez in Venga la Alegría?

Host Cynthia Rodríguez confirmed her departure from ‘Venga la Alegría’, assuring that she will dedicate more time to her personal life.

In the same way, he faced rumors of a possible change to Televisa, which he completely ruled out. Well, it will still be part of Tv Azteca, although for the moment it will give priority to its content on social networks.

Carlos Rivera and Cynthia Rodriguez They have been characterized by keeping their love life in complete privacy, however once again the singer confirmed her desire to become a mother.