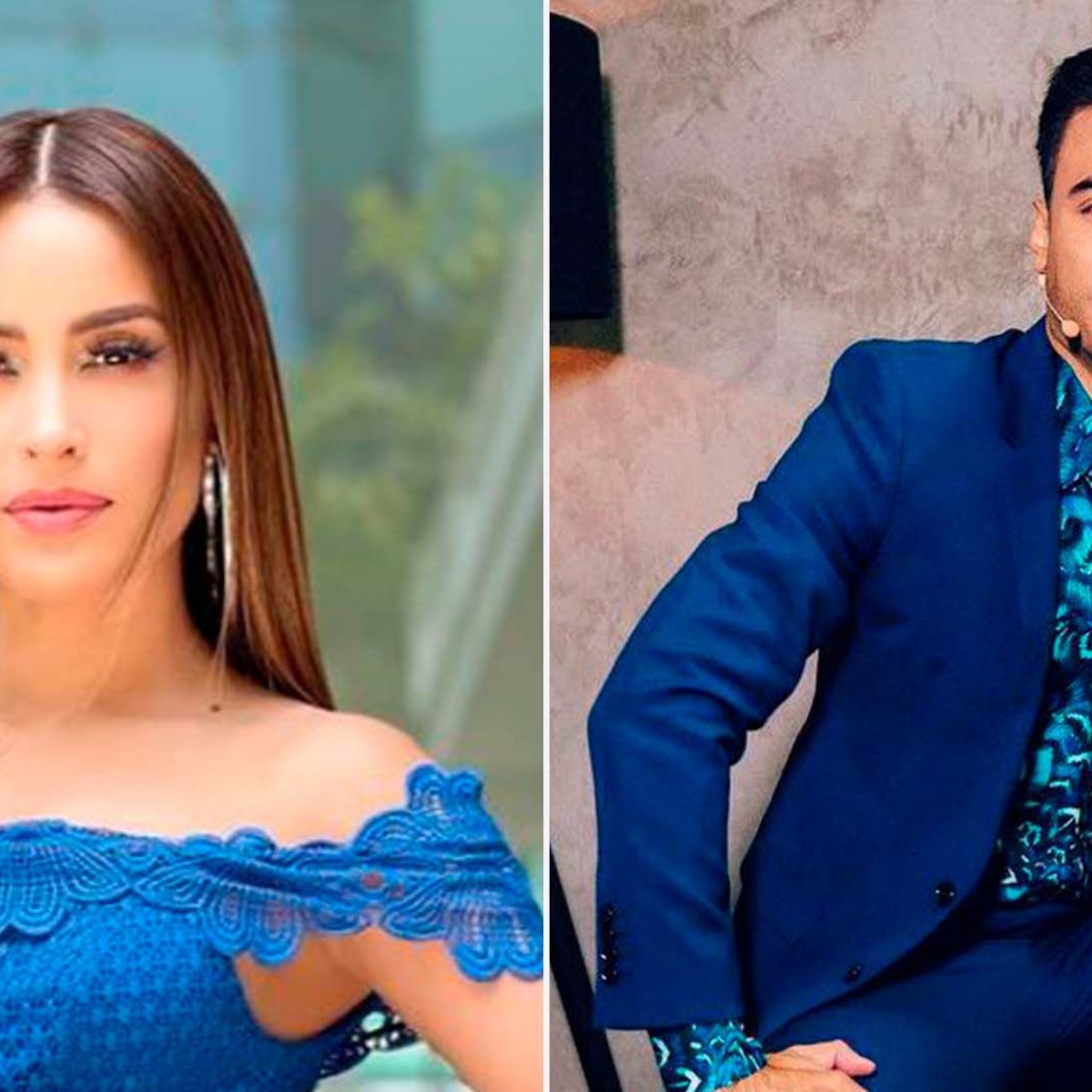 In the last weeks Cynthia Rodriguez and Carlos Rivera they have unleashed rumors of a secret wedding, however now they steal the attention of social networks, with a compliment that the singer dedicated to his girlfriend, for a photo on his social networks.

Let us remember that in AmericanPost.News We let you know that Carlos Rivera celebrated Cynthia Rodríguez’s birthday with a romantic photo, showing the great love they have for each other.

Now it is the actress who showed off her beauty and her boyfriend could not help but give her a compliment, given how beautiful she looked.

Through her official Instagram account, the driver Cynthia Rodríguez published a photo wearing a flowered mini dress, which she shared with an emoji in the form of a leaf.

Given how beautiful his girlfriend looked, Carlos Rivera was stunned and dedicated emojis of faces with heart eyes, along with the phrase: “The most beautiful in the whole world” showing how in love he is.

As expected, in a matter of hours, Carlos Rivera’s comment became a trend, where he got hundreds of “likes”.

A few weeks ago, the singer Carlos Rivera in an interview, generated rumors about a secret wedding with Cynthia Rodríguez, since in a “joke” mode he said that they could already be married.

“Not yet. We are very happy, really, and we thank God every day for being together, for having found us and that… Maybe we even got married and they didn’t find out, who knows, ”he declared.

Similarly, Carlos Rivera and Cynthia Rodriguez They have made it known that they are looking for their first child, since they have been in a relationship for several years.