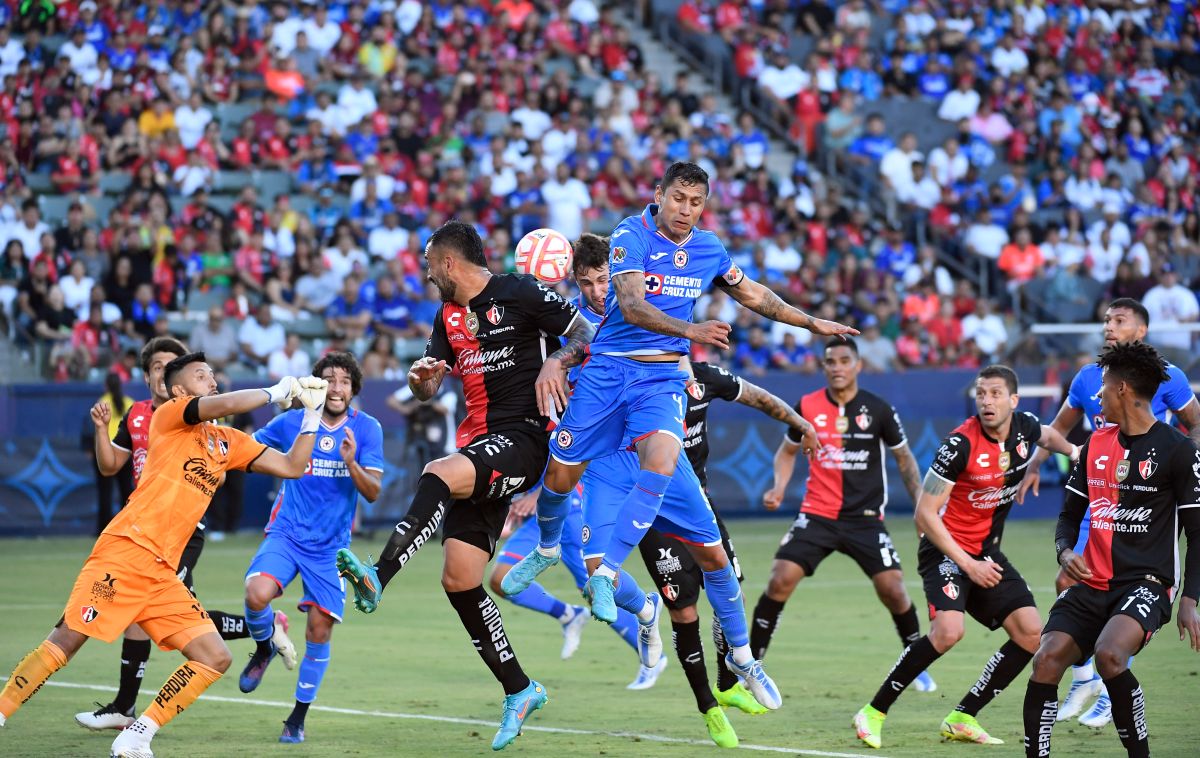 The novel that was put together in Mexico after the expulsion of Carlos Rotondi in the duel between Cruz Azul and Atlas came to an end. After receiving the straight red, the Argentine player and the cement machine appealed in Liga MX, and that was how they reversed their decision.

In the duel played by the blue team and the two-time champion of Mexico, it was tainted by controversy, since the player was the author of a terrible kick, which caused him to go to the locker room before the final whistle. However, this was forgotten.

After the match, which ended 3-2 in favor of the foxes, Diego Aguirre himself, coach of Cruz Azul, spoke about the expulsion, making it clear that he did not agree with the red card used by the main player in the match, Óscar Macías, played last Saturday in Mexico.

“It was an injustice that had an impact, but they are mistakes that sometimes happen, but it was a shame because the game was good and those mistakes directly affect it”.

As a result, the team complained and went to the Disciplinary Commission to lodge a formal protest against said expulsion. Later, the president of the Referees Commission, Armando Archundia, came out and acknowledged the mistake made by referee Óscar Macías during the 90 minutes of play.

After being expelled for a direct red card, everyone at Cruz Azul, coaching staff and supporters thought that Rotondi would not be in the next match for the blue team. However, after this decision made by the Referees Commission, it was learned that the 25-year-old player will be able to wear the blue shirt in the next commitment of his team.

The cement machine will play next Saturday against Puebla, and the fans hope to see the Argentine, recently signed, play more minutes in the current Apertura 2022 that is taking place in Mexico.

You may also like
-“With Mexican cigars”: Pep Guardiola and the previous message before playing against Club América
-Santiago Ormeño chooses the ’14’ of Javier ‘Chicharito’ Hernández in Chivas and justifies his choice
-Alexis Vega and more figures: Mexico reveals the team that will represent it in the 2022 MLS All-Star Game