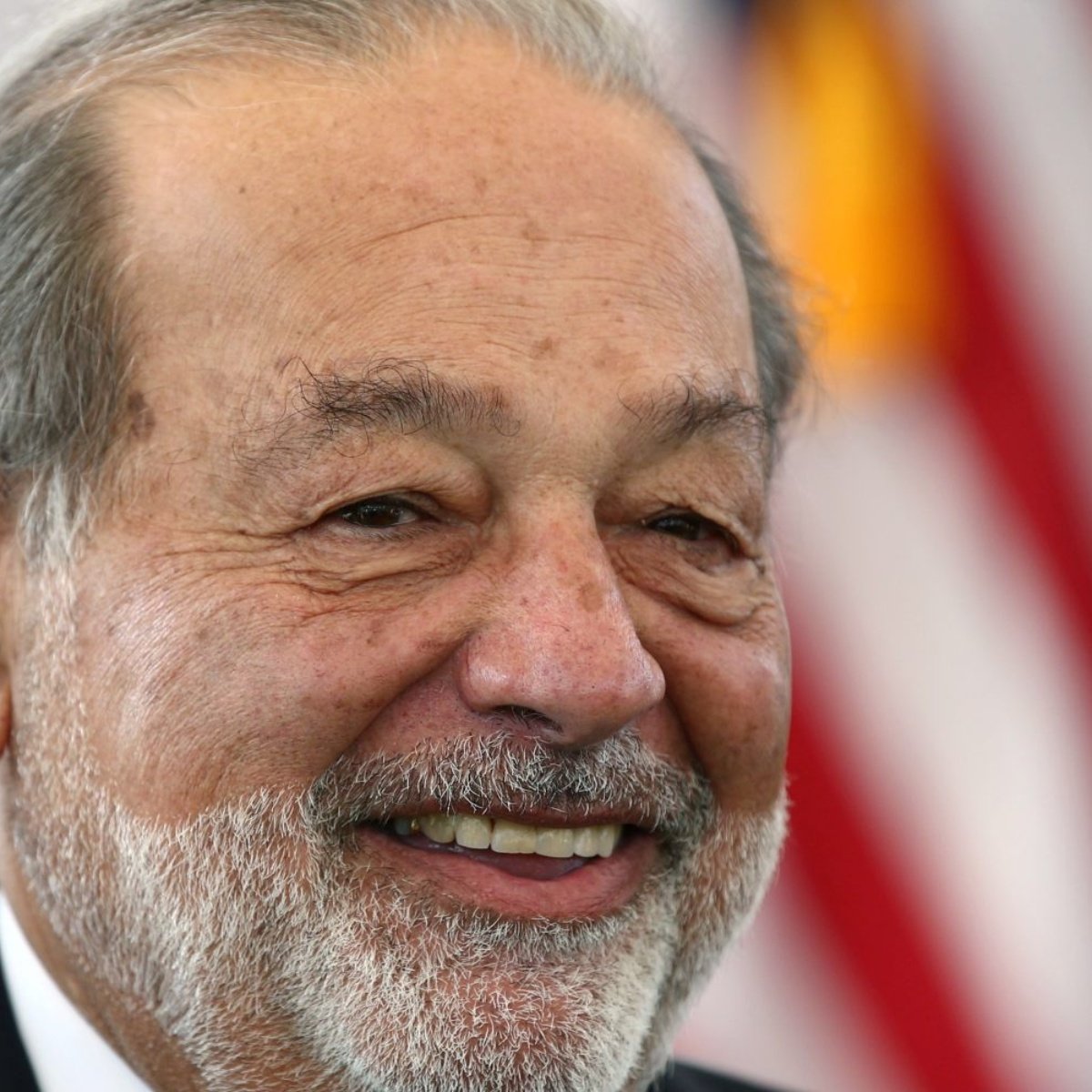 Carlos Slim and Vanessa Slim Domit they are two of the 6 sons that businessman Carlos Slim Helú he had with his wife Soumaya Domit, each of them hold important positions within his father’s multiple companies.

Vanessa Slim Domit is president of the Asociación de Superación para México y América Latina (ASUME), which governs the social welfare programs of the Telmex and Carlos Slim foundations. She has five children with Daniel Hajj.

If you want to know who are the children of Carlos Slim, then AmericanPost.News He shares the names of each of them and Vanessa Slim’s participation in one of her father’s large companies.

These are some of the photos of Carlos Slim and Vanessa Slim Domit, president of ASUME of the Slim Foundation:

The 5 brothers of Vanessa Slim, product of the marriage between Carlos Slim and Soumaya are: Carlos, Marco Antonio, Patricio, Soumaya and Johanna. This is what they do:

Carlos Slim Domit is the first of his children. He studied Business Administration at the Anahuac University and has been a promoter of motorsports in Mexico. He serves as Chairman of the Board of Directors of América Móvil Telmex. In addition, he is a counselor in various companies of his father.

Soumaya Slim Domit She works as vice president of the Soumaya Museum, located in the exclusive Polanco area, west of the city. She is recognized for supporting Mexican design and art, and is a common sight at art openings.

Patrick Slim Domit He is Vice President of Grupo Carso and América Móvil. He also serves as Chairman of the Board of Directors of Ferrosur and is CEO of Industrias Nacobre. He is also the director of Grupo Samborns, and is an active member of the Carlos Slim Foundation, specifically in matters of education and health.

Marco Antonio Slim Domit He studied Business Administration at the Anahuac University and has a specialization in Finance. He is Chairman of the Board of Directors of Grupo Financiero Inbursa and a director of Telefónica de México, among others.

Who is Carlos Slim and what does he own?

The Mexican tycoon of Lebanese origin Carlos Slim was married to Soumaya Domit for 33 years, until she died in 1999 due to kidney failure. Slim never married again. Carlos Slim has businesses in various business lines, from telecommunications, industry, infrastructure, the financial sector, energy to mining.

The civil and construction works are carried out by companies such as Carso Electric, Carso Gasoducto Norte, Tabasco Oil Company and IDEAL Panama, all owned by the Mexico-Lebanese tycoon.

In addition, when it comes to culture, he owns the Soumaya Plaza Loreto Museum, the Soumaya Plaza Carso Museum, the Soumaya Guillermo Tovar de Teresa Museum, the Center for the Study of Mexican History. And in sports, he has shares in the Spanish club Real Oviedo, León and Pachuca. He is also a shareholder of the Red Devils of Mexico, of the Mexican Baseball League. Just like Carlos Slim and Vanessa Slim Domit, all of his children are an important part of each company.