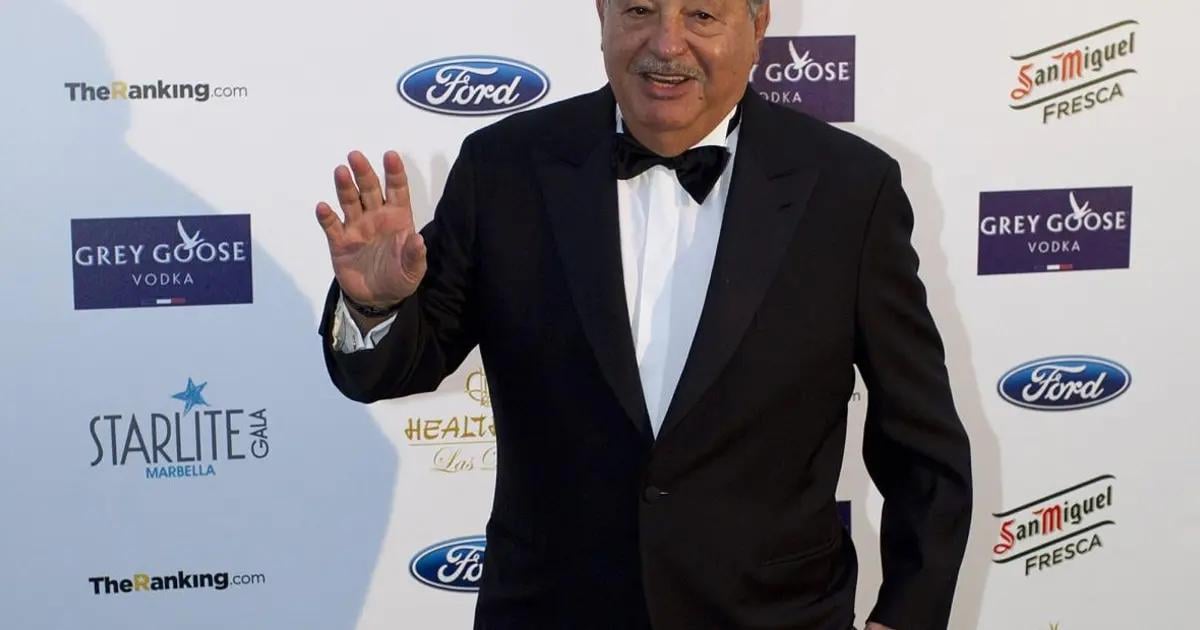 Billionaire businessman Carlos Slim has been in the news recently for listing a mansion on Fifth Avenue in Manhattan, New York.

The large property came on the market with a price tag of $80. This is not the first time the property has been listed for sale for this price, as Mexico’s richest man tried to sell it in 2015..

According to ‘StreetEasy’, this mansion is currently the most expensive property available on the market. It is also said that when it was put up for sale in 2015, it became a record for the city.

It is also said that if it sells for $80 million, it will become the most expensive townhouse ever sold in New York. Currently the record is held by a property that was sold in 2021 by Vincent Viola, its cost was $59 million dollars.

Slim would be receiving an important profit with the sale, since he bought the place in 2010 for $44 million dollars. Its previous owner was Russian businessman Tamir Sapir.

This property is not only attractive for its large size, but also for its striking facade and for having been built between 1899-1901. It was designed by Welch, Smith & Provot, who were inspired by the Italian Renaissance palazzo style and Beaux-Arts elements.

It was initially built for Benjamin N. Duke, who was president of the American Tobacco Company. However, not everything has been hunky-dory in the house, because supposedly paranormal events have occurred inside.

The house is 20,000 square feet spread over five floors with eight bedrooms, 10 bathrooms, a hall, a living room, a dining room, a kitchen, laundry room, and other amenities.

Inside, several features stand out, such as marble fireplaces and ornate moldings.

From its terrace you have a privileged view of The Metropolitan Museum of Art and Central Park.