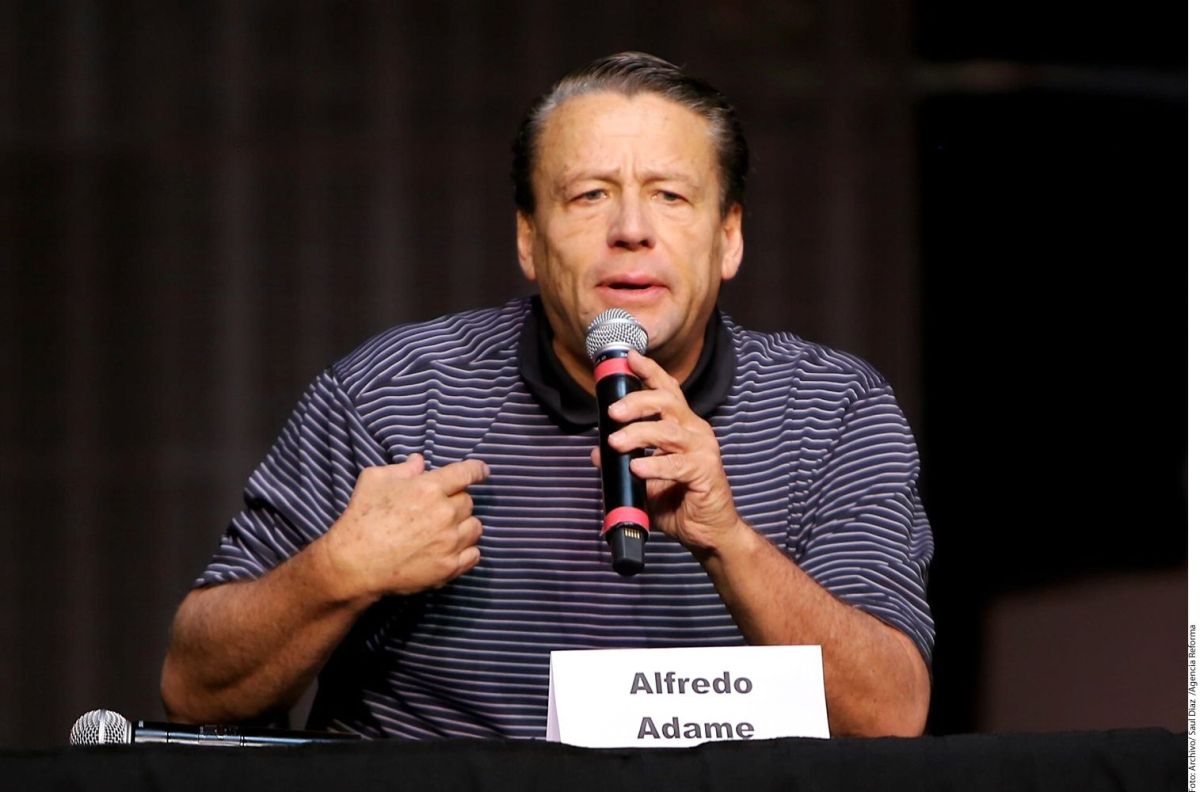 Carlos Trejo does not give truce to Alfredo Adame, now makes fun of his financial situation.

The ghostbuster made a video where he offers the actor a job so that he can pay the debt he owes to his ex-wife, Diana Golden, of wax of $ 25 thousand pesos, after losing a lawsuit for damaging his image.

“From Real del Monte, ‘Magic Festival of Horror’ I found out Mr. Adame that he only has $ 8 thousand pesos in his account, I want with all my heart to offer you a job, let him come here we need more clowns and I need him to come clean my bootsTrejo said through the clip.

“Press, let him know that here I give him a job, he has no problem“.

This is not the first time that Trejo makes a sarcastic comment against Adame, the most recent was when the latter did not add the necessary votes to occupy the position of federal deputy District 14 of CDMX.

“I want to congratulate you, Alfredito Adame, you took I think 10,400, 18 thousand mentions of mother against one vote“, Carlos expressed at the time.

The economic situation of the television host was made known by the legal representative of Diana Golden, who sued him in 2018 and now has to pay him about $ 25 thousand pesos for the damage caused to his image.