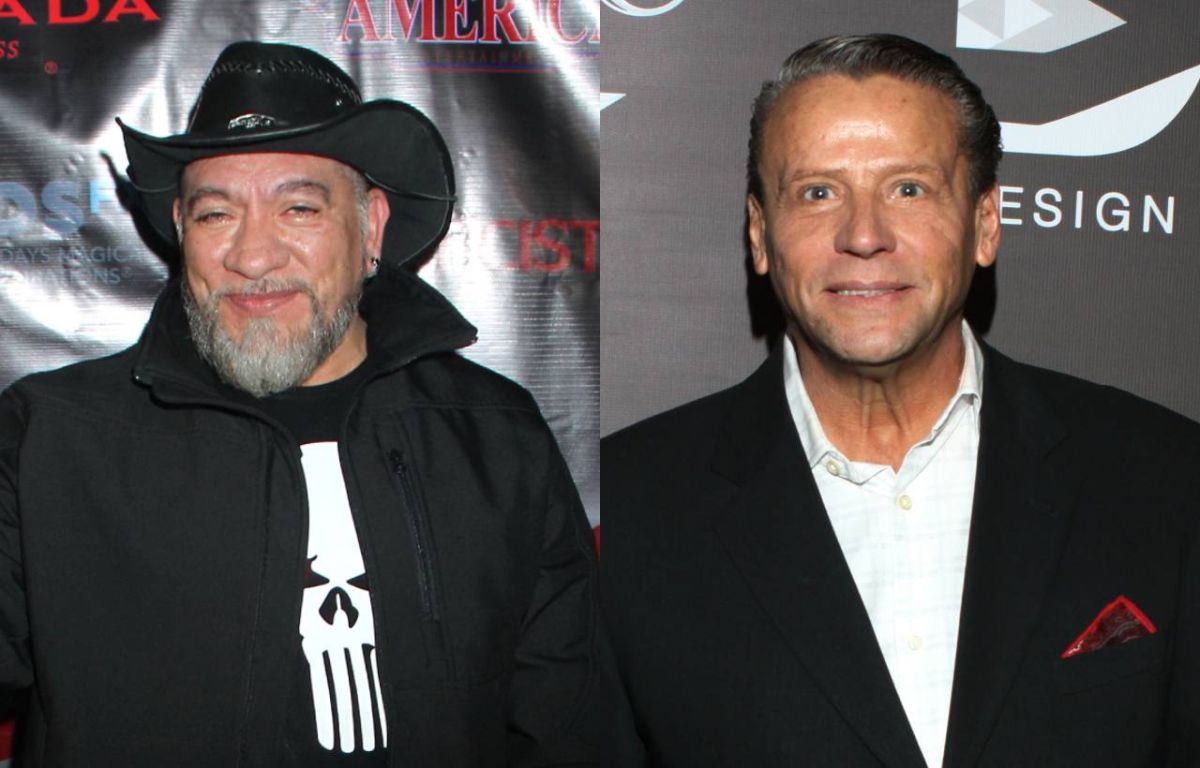 After revealing the amount of money that Alfredo Adame you have in your bank accounts, Carlos Trejo did not forget the differences that exist between them, so he made fun of their economic situation and even offered him a job as a boot cleaner.

The so-called “Ghost Hunting” was one of the guests at the Magic Terror Festival that was held a few days ago in Real del Monte, Hidalgo, on the occasion of the Day of the Dead festivities in Mexico, so he took advantage of the controversy that arose about the defamation lawsuit that Alfredo Adame lost in front of his ex-wife, Diana Golden, to make fun of him.

And it is that days ago it was learned that Adame’s bank accounts were seized, in which the actress’s lawyers discovered that she only has the amount of $ 8 thousand pesos, which would destroy the economic presumptions for which she has always been held in media and before his adversaries as a man who enjoys millionaire income.

After losing the legal battle with Golden, Alfredo Adame must pay a repair of the damage with a fine equivalent to $ 25 thousand pesos, which is why Trejo sent a message to his enemy, to whom he offered a job to be able to pay his debts.

“I found out, Mr. Adame, that you only have $ 8,000 pesos in your account. I want with all my heart to offer you a job, let him come here, we need more clowns and I need you to come clean my boots, so come over here. Let him know here I give you work no problem, “the paranormal investigator is heard saying in a video he shared on Instagram.

The war of declarations between Adame and Trejo is not new, because according to the same ex-host of the program ‘Hoy’, their differences have existed for 17 years, time in which they have even starred in fights, one of them was the one that It would take place in August 2019, when the former telenovela gallant backed down and never seemed to get into the ring.

You may also like:
–After 34 years of lawsuit, Alfredo Adame and Diana Golden reappear together on television
–Alfredo Adame will be sued for defamation on the whereabouts of Laura Bozzo
-Get to know ‘Cañitas’, the terrifying haunted house of ghostbuster Carlos Trejo