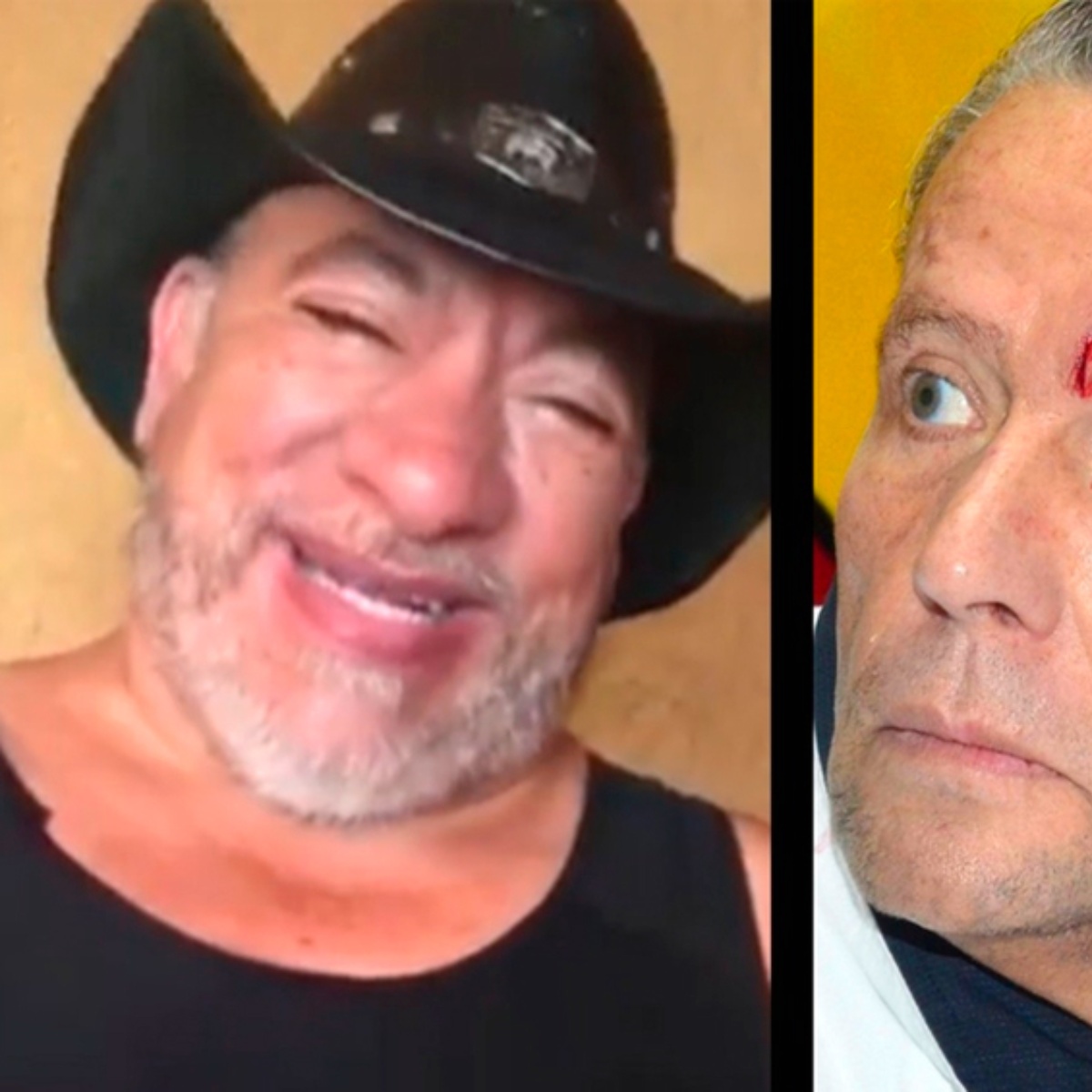 The first impressions of the Alfredo Adame fight and who recently declared against the actor, was nothing more and nothing less than his number one enemy.

Carlos Trejo reacted through his account Twitter and in addition to calling him “cowardly”, he made fun of the way he was exposed in networks.

It should be noted that Carlos Trejo and Adame have already had clashes in the past, so the famous “Ghostbusters“He knows perfectly the temperament of the former politician.

Carlos Trejo calls Adame a coward after fighting with a woman

Carlos Trejo reacted on your account Twitter to the recent videos where Alfredo Adame is seen fighting in the street, where he was also shot down by a woman.

“Bravo coward of crap hahahahaha they left you like a rat hahahaha lying on the street hahahaha”, wrote the paranormal investigator.

As if your teasing wasn’t enough, Trejo He continued to share other fragments of the video and even asked to mention it if anyone knows the girl who hit adame.

Video of the Alfredo Adame fight

At noon this Tuesday, January 25, social networks exploded when it was disclosed videos of Alfredo Adame fightingcuriously against a couple.

“Give me my cell phone,” says the politician to the woman who was recording him, who, feeling intimidated, acted with blows, which were answered by Adame.

the fight of Alfredo Adame It was not only recorded on video, but also in hundreds of memes that have been leaked by social networks.