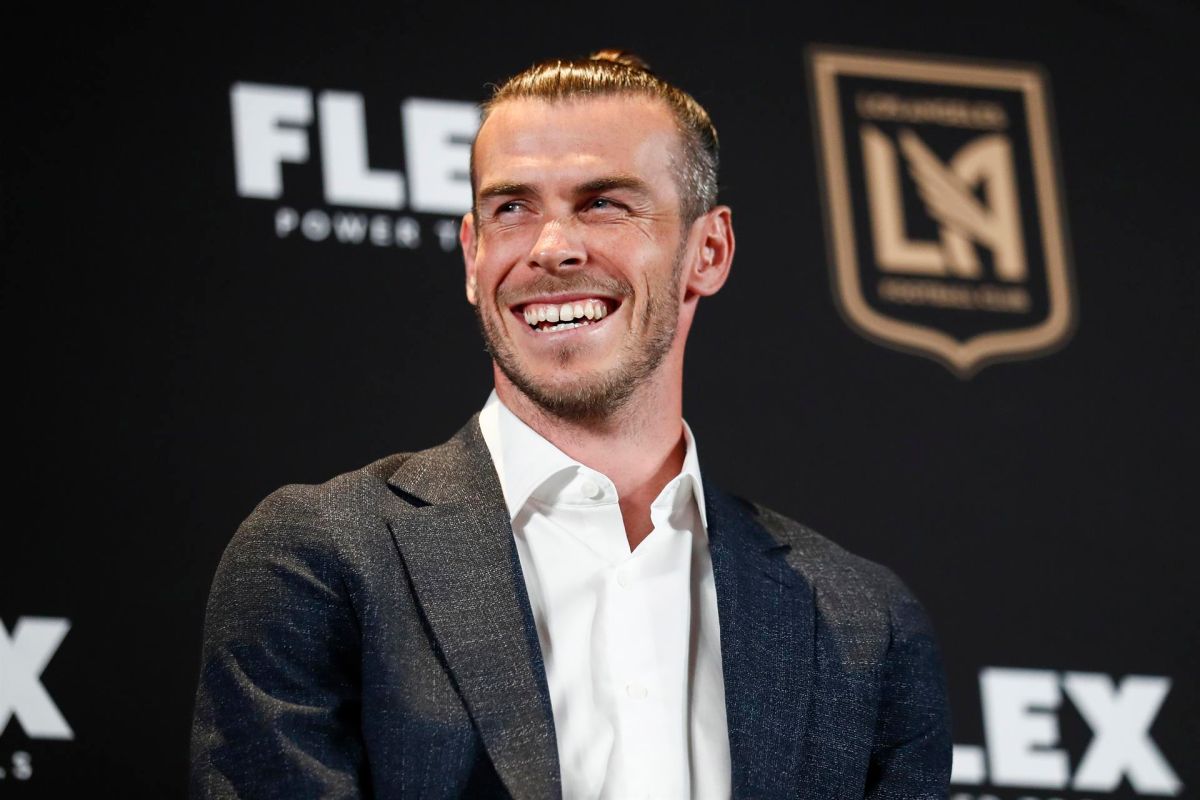 Carlos Vela spoke about his new teammate, Gareth Bale, and recounted the Welshman’s reasons for leaving Europe and a truth about the winger escaped him during his time at Real Madrid.

And it is that the striker confessed that Bale was not happy at all because he could not be himself, not to mention that they hardly gave him playing time, which motivated him to reach football in the United States.

“He didn’t play much the last season or two, he was looking for a place where he could be happy, he could be himself and we could help him be the best he can be. He was looking for that because he sure had more options to continue in Europe, return to England or Wales, but he decides Los Angeles because he wants to be happy. It is the right place if you want to be happy and be able to score goals and hopefully win a championship, ”he revealed for the MLS portal.

In the same way, he revealed that Bale was not happy in his last stage at Real Madrid, since the minutes he had were not what he expected.

“I am not inside his head, but it seems to me that he was not happy without playing in Madrid. He saw Los Angeles, how well you live here, the weather, the family can enjoy it. He made a decision for his life and his career and he is going to enjoy it”, he sentenced.

Gareth Bale has already made his debut in LAFC and has left very good feelings, he has even scored a couple of goals in MLS, the first against Sporting KC and the second against Real Salt Lake.