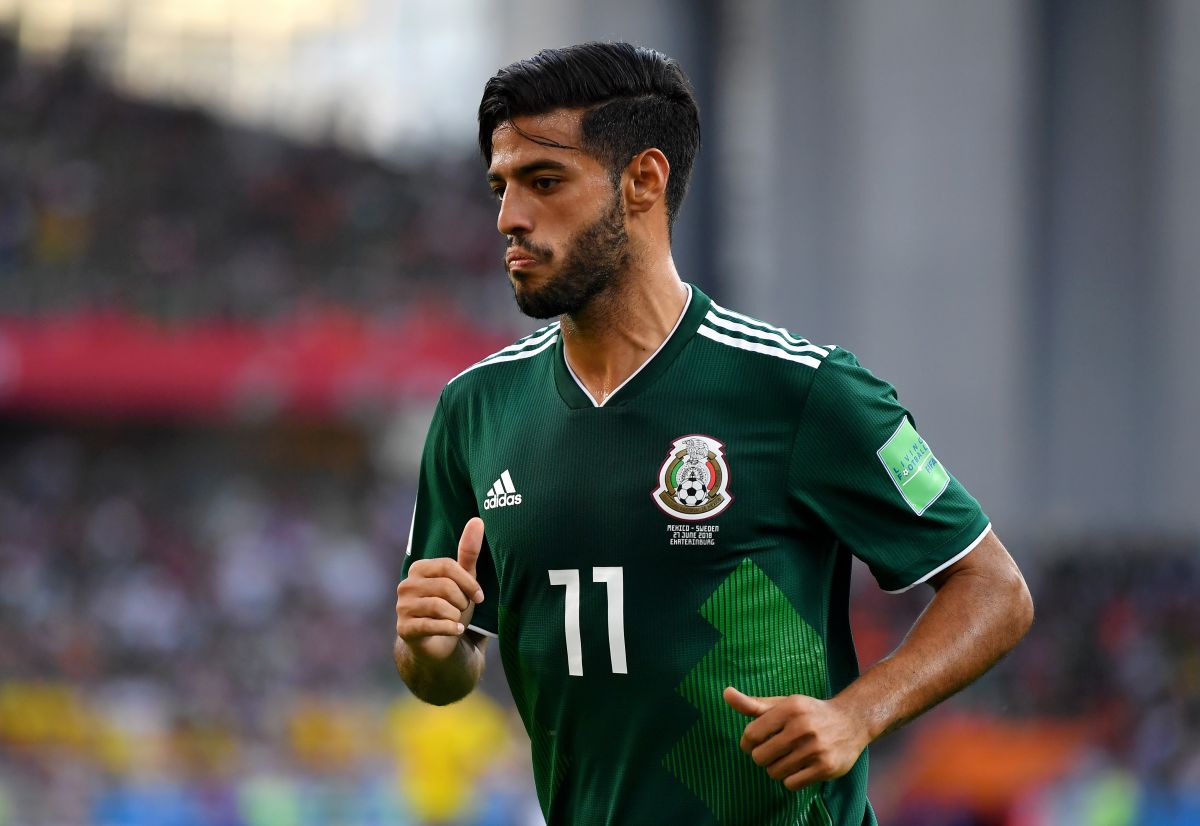 One of the biggest shortcomings of the Mexican team has been on your attack. El Tri has asked for valuable points for his absence of a goal. Despite the fact that there are great strikers of the stature of Raul Jimenez, Rogelio Funes Mori and Santiago Gimenezhas always come to light the possible calls of Chicharito Hernandez and Carlos Velaa lethal duo that He will not join the Mexican national team again.

After being questioned about a possible participation in the Qatar 2022 World Cup, Carlos Vela again flatly rejects his participation with El Tri. The Los Angeles FC attacker considers disloyal that he climbs in these circumstances to Gerardo Martino’s calls.

“No, it is definitive, and less so at this time. You arrive at the World Cup and there are people who suffered the process, who were in the Qualifiers earning a place to be in Qatar. It would be, from my point of view, unforgivable, get involved now and say ‘now yes, since it’s already the World Cup, yes I’m going“, sentenced Carlos Vela in an interview with CNN.

The 2022 Qatar World Cup will not be the only tournament that the “Bomber” will not attend. The veteran Mexican attacker indicated that his time as an Aztec national team is over and that after the World Cup his decision will stand.

Carlos Vela played up to 72 games with the Mexican team. During that number of matches the “Bombardier” scored a goal in 19 occasions.

You may also like:
“We believe that because we are Mexico we are going to win”: Edson Álvarez questions the arrogance of El Tri
· What happened to Carlos Vela? David Faitelson assures that the “Bombardier” could have been better than Hugo Sánchez, Rafa Márquez and Chicharito
· Betrayal of Mexico? The Colombian team “steals” a young promise from El Tri