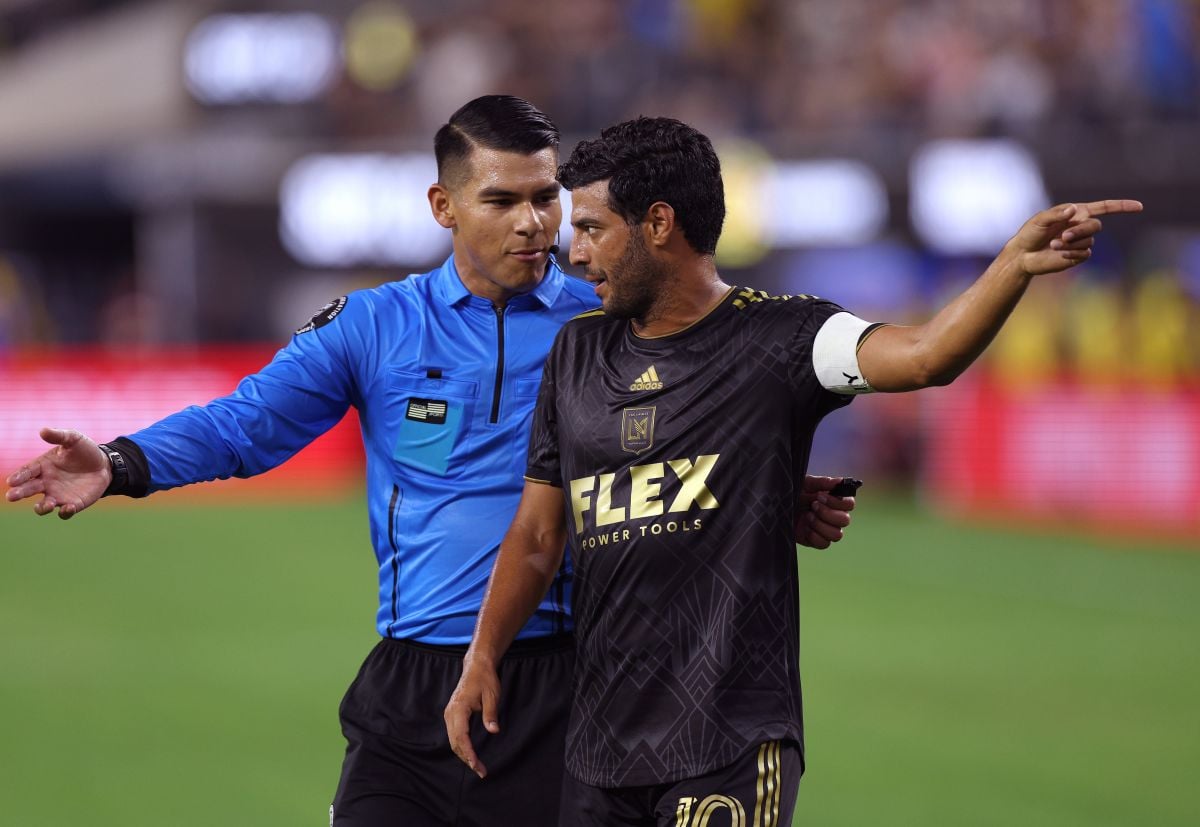 Los Angeles FC will visit Real Salt Lake this Sunday with the aim of prolonging his escape from command of the MLS Western Conference with his fifth consecutive victory, in a day that will open this Friday with the Houston Dynamo vs. Vancouver Whitecaps.

Steve Cherundolo’s team, which lost Wednesday on penalties against América in a friendly played at SoFi Stadium in Los Angeles, four points ahead of second-place Austin FC and still accelerating.

They beat the Seattle Sounders, defending champions of the Concacaf Champions League, 2-1. in the previous day with the seventh goal of the year by Carlos Vela.

Gareth Bale, together with Giorgio Chiellini, the star signing of the angelenos this summer, could play his first game as a starter after being a substitute in the previous three since his signing.

That hasn’t stopped him from celebrating anymore his first goal in the United Statesin a triumph harvested in the field of Sporting Kansas City.

The Austin F.C.second classified, will try to keep up with LAFC and to do so they will have to beat the San José Earthquakes of Spanish coach Álex Covelo at home.

The Texan team can count on a Sebastián Driussi in tremendous form. He is the top scorer in MLS with 14 goals and featured with a goal or an assist in his club’s last six games. All this was awarded with the award for the best player of the month of July in the MLS.

More complicated is the situation Los Angeles Galaxy of Mexican Javier ‘Chicharito’ Hernández, who is currently out of the ‘playoff’ spots and only won one of their last six games.

‘Chicharito’ has not scored since July 5 and will try to break his goalscoring drought. That yes, the angelenos were consoled this Thursday with the signing of the Spanish Riqui Puig, Barcelona midfielder.

In the East, the Philadelphia Union leads with a three-point lead over New York City and will visit the field of a Cincinnati in crisis, whose last triumph dates back to June 24.

You may also like:
· Chicharito and Carlos Vela fell short: the Mexican-American who dazzles in the MLS
Giorgio Chiellini was caught on video demonstrating his love for Mexican food
· Chicharito endangers his future: Javier Hernández would be breaching one of the conditions to stay with the Los Angeles Galaxy