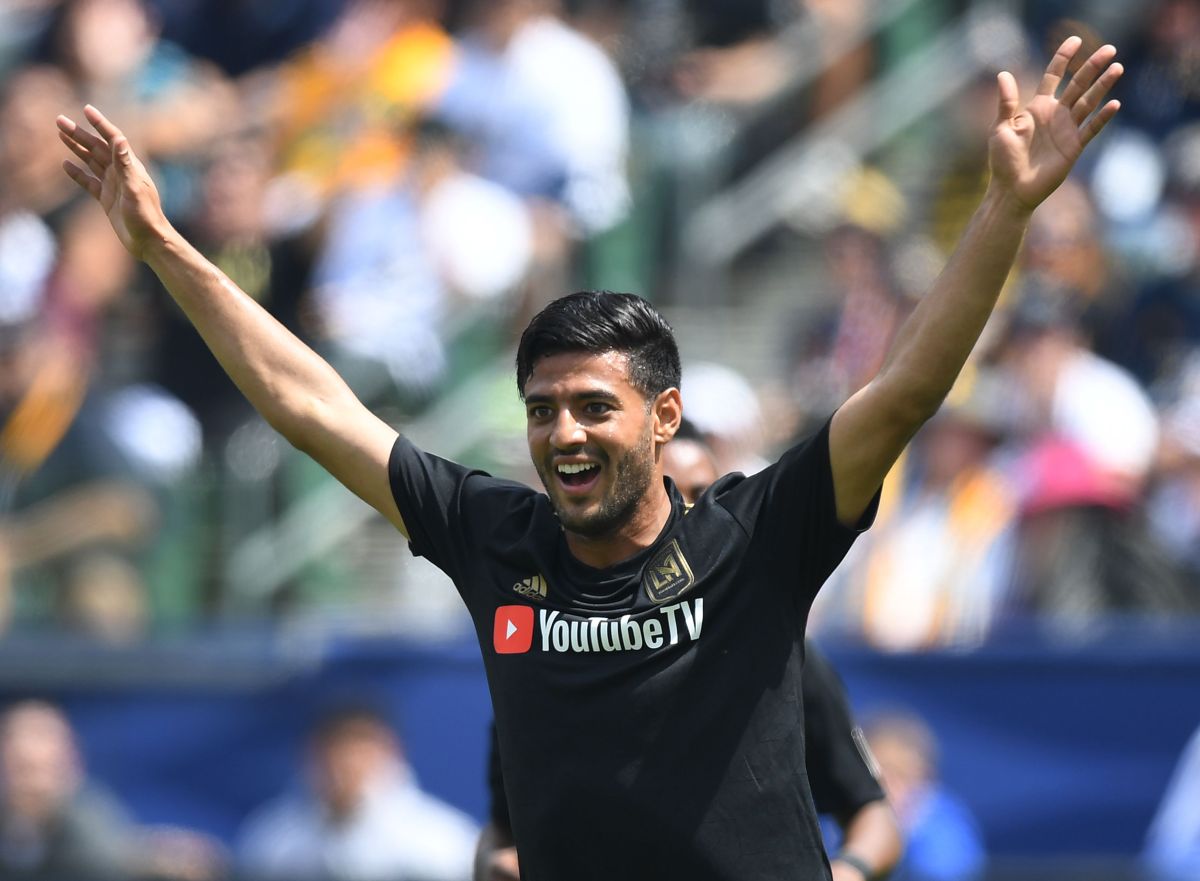 This Tuesday the LAFC confirmed the extension of the club’s relationship with Mexican striker Carlos Vela under the same status he has had in recent seasons, designated player or ‘franchise’.

LAFC co-chairman and general manager John Thorrington noted in the renewal announcement that the ‘Bombardier’ ​​has proven to be one of the best players who has been in the MLSso it seemed crucial to them to continue counting on their services in the coming seasons.

“Carlos has been an integral part of LAFC’s success on and off the field from the beginning … he has shown that he is one of the best players this league has seen, and we are delighted that he will continue to lead our Club as we try to win more trophies this season and beyond”

Vela has also celebrated staying in Los Angeles with the ‘Black & Gold’ club in search of lifting the MLS trophy.

“Los Angeles is a special place for me and my family. This is our home and I am excited to continue my career here at LAFC,” said Vela. “My goal is to win the MLS Cup with LAFC, and I will work hard to achieve our goal, and I hope to continue to achieve great things for the Club, my family, our fans and the City of Los Angeles.”Carlos candle

The 33-year-old striker has appeared in 118 games for LAFC, in which has scored 73 goals and registered 44 assists.

Another who celebrates having Carlos Vela for one more season in his squad is the coach Steve Cherundolo, who called the attacker a “fantastic player and leader”as well as a key member within the institution.

Vela, 33, joined LAFC as the first player in the young club’s history when he signed as a Designated Player in August 2017 ahead of LAFC’s inaugural 2018 season, and earned MLS Best XI honors in 2018 and 2019.