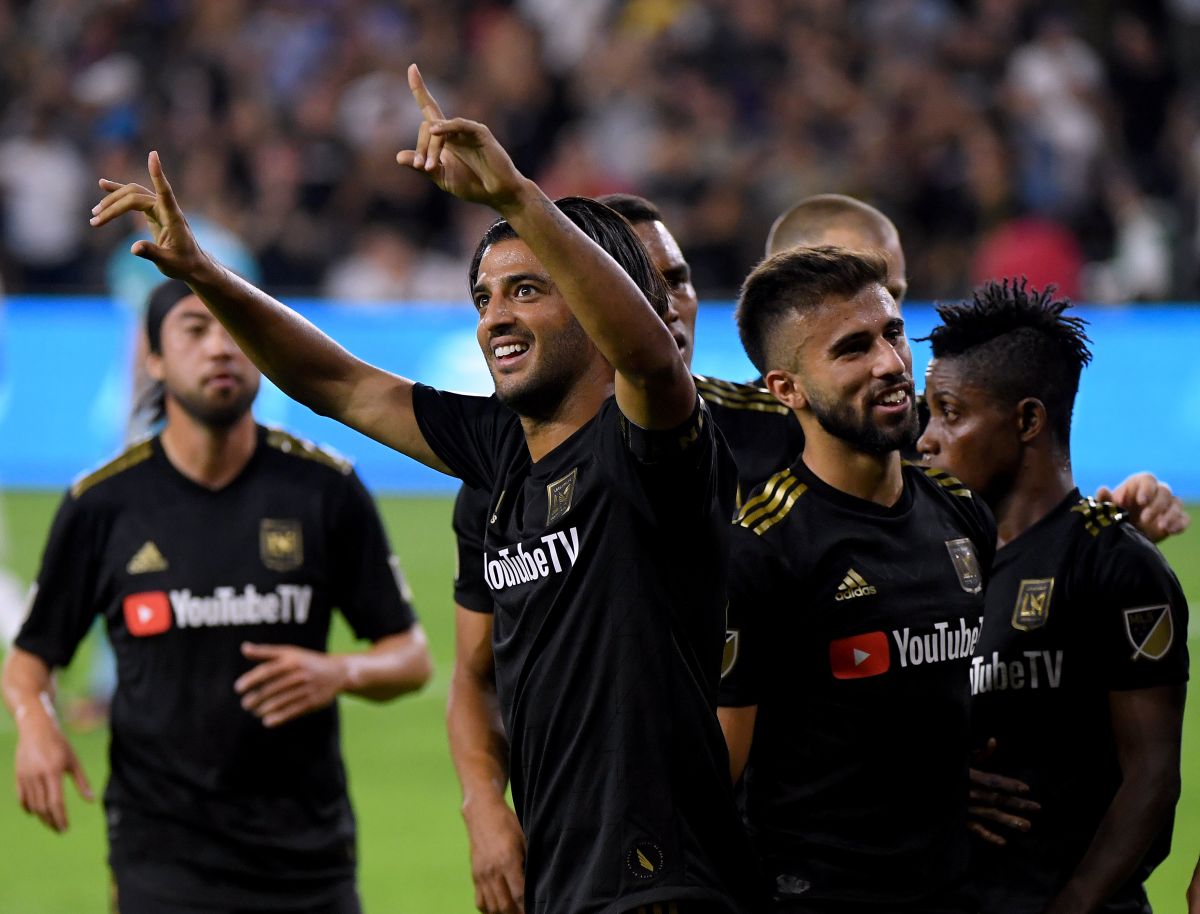 Consolidated as the best team in the league so far, Carlos Vela’s LAFC will seek victory in its visit to the Vancouver Whitecaps in the special day of the MLS for the American holiday of July 4, in which there will be games from Saturday to Monday.

With Giorgio Chiellini already presented and waiting for Gareth Bale to land in Los AngelesLAFC travels to Canada for its game this Saturday of the 18th day in the MLS after five games undefeated (four wins and one draw).

the angel set is leader of the Western Conference with 36 pointsfive more than the Austin.

Things are worse for their neighbors, Javier ‘Chicharito’ Hernández’s LA Galaxy, who on Wednesday lost 2-3 in their game against Minnesota United and are now sixth in the West, 12 points behind LAFC.

The Galaxy will have the opportunity to vindicate themselves on Monday with a new duel at home but against a difficult rival: Montreal, which arrives in California (USA) as co-leader of the East tied on points with the New York Red Bulls and Philadelphia Union.

Another team that seeks to straighten the course is the Houston Dynamo, which this Friday officially presented the Mexican Héctor Herrera and on Sunday hosts Charlotte.

In Texas, another of the highlights of this day will also be played: the confrontation between Dallas and Inter Miami of the Argentine Gonzalo Higuaín.