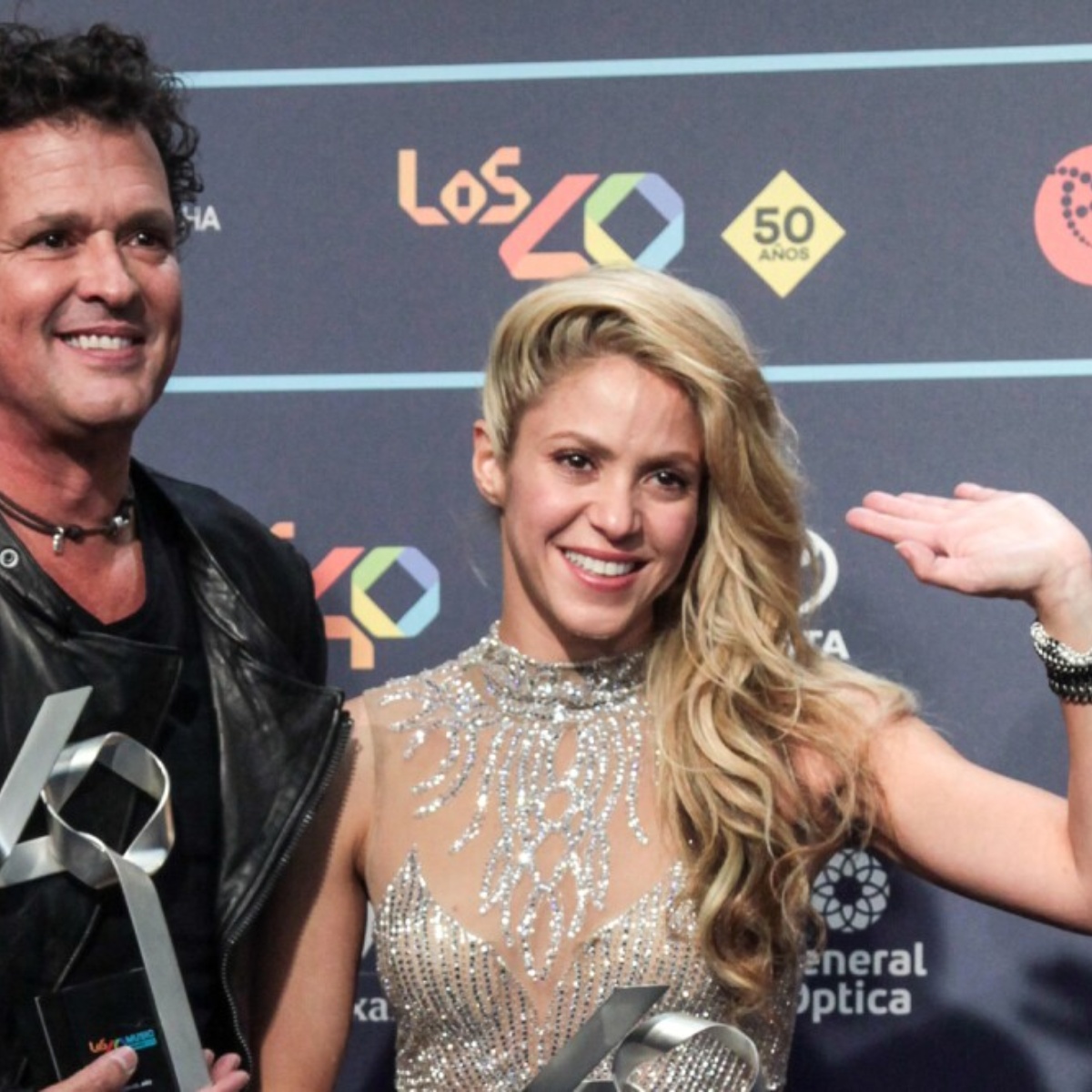 Carlos Vives is perhaps one of the closest friends of Shakirawho since the 90’s showed respect and admiration for his development as an artist.

The vallenato interpreter assured that Shaki is one of her best friendswith whom he recently had contact after learning about his personal problems that have flooded the network so much.

And it is that, after the images where Shaki is seen with a sad face went viral, the singer assured that he is really going through a bad time, but that he trusts his strength and tenacity to get out of it, in AmericanPost.News We will tell you in detail.

Carlos Vives assures that Shaki is low in spirits

Carlos Vives He revealed in a recent interview that he has recently had contact with the Colombian, after his name monopolized the news of the show business after his recent separation.

I know he was sad, I sent him a little kiss and he told me that: ‘I’m sad’. Yes, definitely, I do feel her sad and she is sad. It’s a very difficult time,” she mentioned.

about your opinion on Piquethe singer confessed that he has always had a good impression of the soccer player, although he avoided talking about the rumors of an alleged infidelity that caused the separation.

Yes I met him. A very polite person, very decent. With me it was always very special, as we love Shaki very much, he was always very upfront with me “; he reiterated about the relationship she had with the footballer.

It may interest you: Carlos Vives pays tribute to Shakira with “Currambera”, his new song

Shakira and Carlos Vives in ‘The Bicycle’

The working relationship and friendship between Live and Shaki It happened when both coincided in the early 2000s at a charity event, performing the song together “the cold drop.

It took more than a decade for Colombians to unite their voices again, releasing the hit “the bike“, subject that broke all kinds of records and sold millions in streaming.

Shakira and Carlos Vives They also garnered dozens of awards with this theme, highlighting the Latin Grammy for song and recording of the year in 2017.