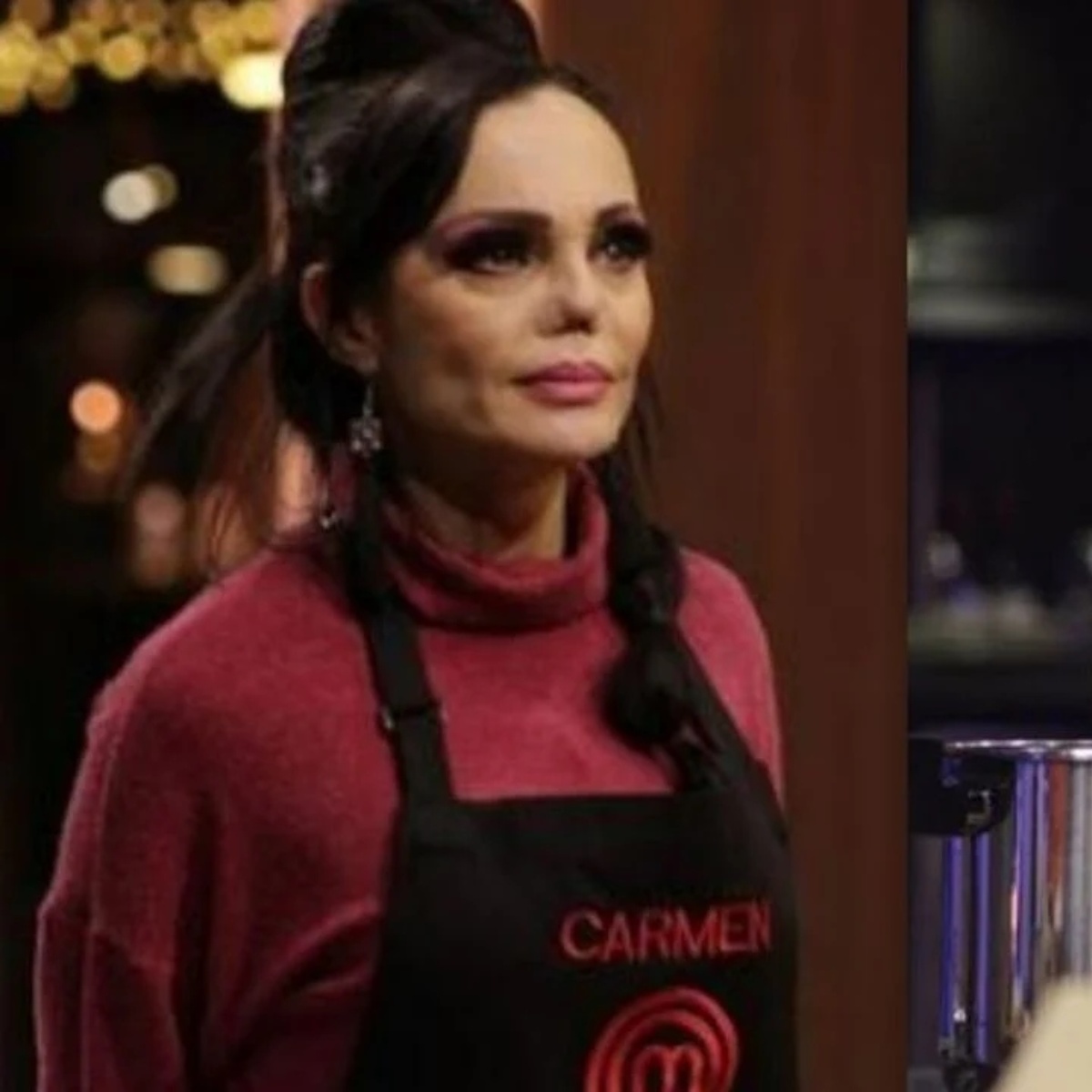 Days ago we let you know that Nadia Yvonneknown in the entertainment world for having been part of the first generation of La Academia, was absent from MasterChef Celebrity Mexico 2022 for the third time. This situation has caused the anger of netizens, who they consider it unfair that the singer continues in the competition.

“Nadia hasn’t been there for several weeks, it’s time to say goodbye and give her place to another participant who does take the project seriously”, “Don’t stain, Nadia almost almost reaches the final without a kitchen, that’s not fair” and “They should send the #MasterChefCelebrity participants who miss the program directly to the elimination challenge” are some complaints that are read in Twitter.

Faced with such a scandal, the former Oaxacan academic revealed that was absent from MasterChef Celebrity Mexico because he has tested positive for COVID-19: “Missing you so much, MasterChef Celebrity! You my team Nadia, thank you for so much support. I couldn’t be there because I tested positive for Covid, but don’t stop supporting me, ok? Let’s go with everything!”

The annoyance and indignation generated by the permanence of Nadia within the competition is also shared by the comedian Manu NNawho through his Twitter account asked the production of TV Azteca to heed the request circulating on the Internet.

“I’m not surprised that Nadia is not here, I don’t care, she gives me eggs, since they take her out,” wrote Manu NNa, who took the opportunity to express their favoritism for Carmen Campuzanowho unfortunately was eliminated two weeks ago and who was surprised to support the claims of the comedian and the general public.

It may interest you: They collect signatures to get Macky out of MasterChef Celebrity Mexico 2022

Where can I see MasterChef Celebrity Mexico 2022?

MasterChef Celebrity Mexico 2022 is transmitted Sundays o’clock 8PM (CDMX time) for the sign of Aztec One and the app of Aztec Live. As American Post News mentioned before, the winner of the second season will become the best chef on Mexican television and will receive a prize of one million pesos.