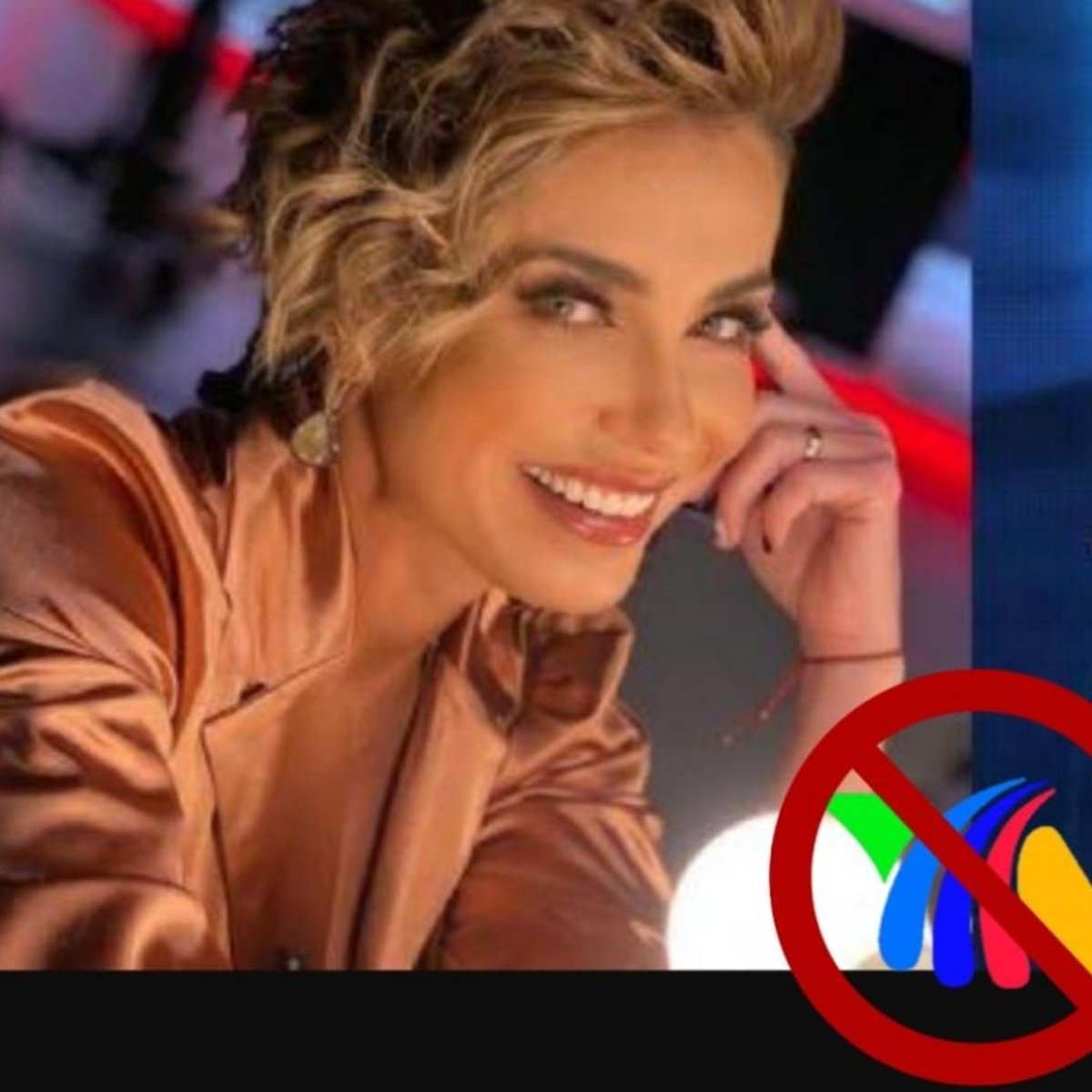 Carmen Munoz caused great controversy on social networks by revealing in a recent meeting with the press that is very comfortable working with Televisawhich was considered by many to be a snub to TV Azteca, company for which he worked for several years and left at the end of 2021 to join the competition.

More sincere than ever, the driver made it clear that there is no possibility that she will return to the Ajusco television stationthis because your current company allows you to have enough time to live with your familysomething I had always wanted.

“I am happy with the life of being on Televisa… I really have the time that I needed for myself, for my family, enjoying what I do and, well, happy with life,” he declared. Carmen Munoz to later reveal that he has already concluded his commitments with the program ‘Secretos al naked’ and that he is waiting for new projects.

Finally, the host hopes that the merger of Televisa and Univisión will be a great success, since it will allow her and her other colleagues have new and better job opportunities: “I believe that there are many possibilities, many paths are open”.

AmericanPost.News mentioned to you at the beginning of 2022 that Carmen Muñoz left TV Azteca after being wrapped in rumors of a possible return to Televisa and after causing confusion by disappearing from Al Extremo, a program that he hosted with great success.

Later it was revealed that his absence was due to attend to health problems of his relatives. However, the driver took advantage of this moment to terminate his contract with the television station of Ajuscothis after the company did not agree to fulfill their diva requests, or at least that is what is said on social networks.

It may interest you: Carmen Muñoz breaks the silence about her controversial departure from TV Azteca

How old is Carmen Munoz?

Carmen Munoz was born on June 27, 1974so now you have 48 years old. The host is a graduate of the degree in Communication Sciences and debuted on television as part of Canal Once, but fame came to her by hosting Falling in love on TV Azteca and now she triumphs on Televisa.