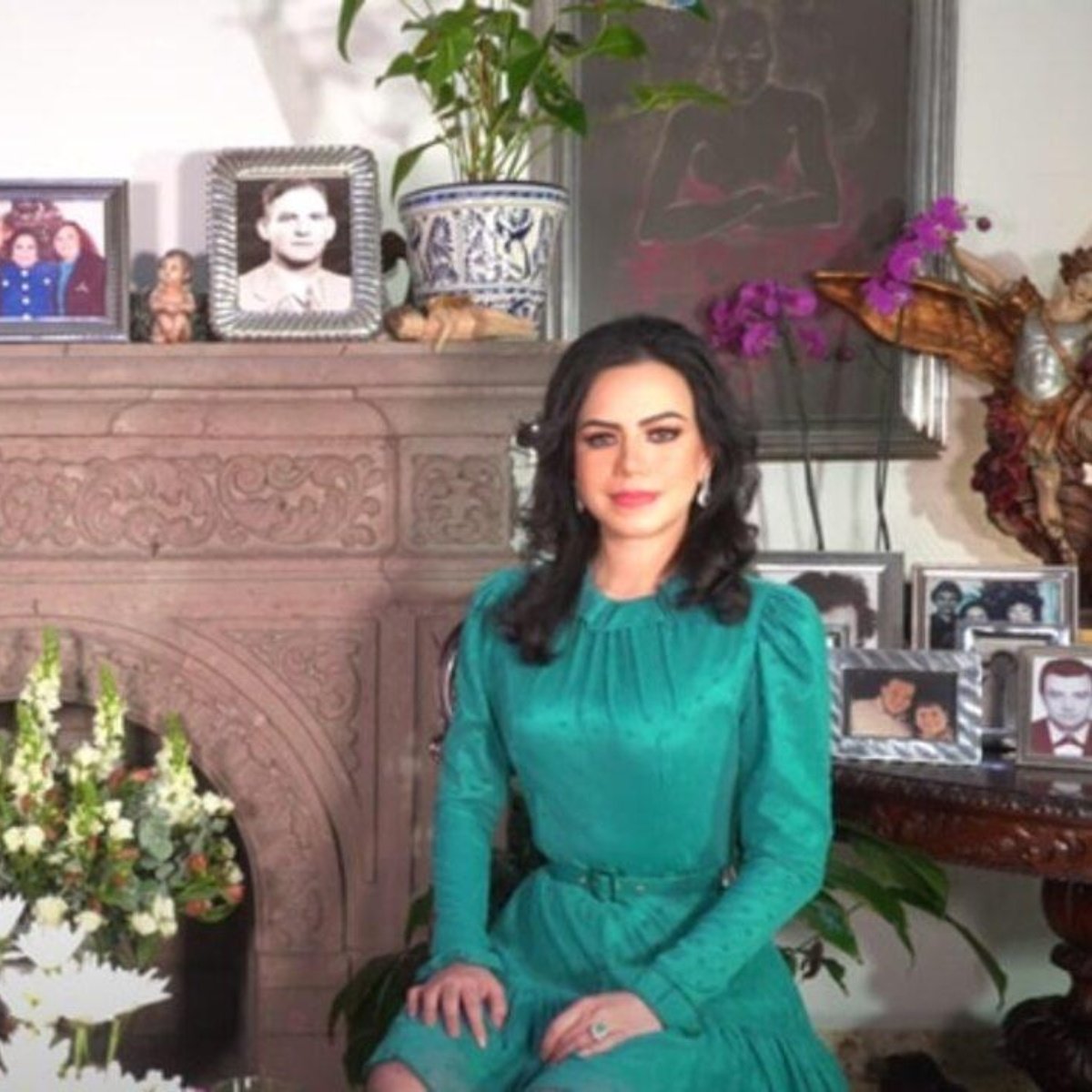 Today we made you known in AmericanPost.News that Yrma Lydya was allegedly shot to death for her husband, the lawyer Jesus Hernandez Alcocer. Now, netizens have found an interview that the now-deceased singer offered to Carmelita Salinas for their YouTube channel, in which they stand out the flattery for the detainee today.

However, the highlight of the 55-minute interview was when Carmelita recognized the great talent she possessed: “When I heard you sing I said: ‘How beautiful this creature sings, what a great body she has, what a beautiful face she has and how polite she is, attentive’. He is one of the people who deserve to be in this environment, which is sometimes so difficult.”

At the end of the interview, the veteran Televisa actress addressed the husband of the now murdered singer to flatter him and congratulate him on being married to her: “Jesus, an incredible human being, handsome and gentlemanly… God rewarded you with a great woman, as beautiful as this one and who loves you so much.”

It should be noted that the interview was published in July 2021, that is, 11 months before the tragedy that took Yrma Lydya’s life occurred and that it has been widely commented on in the main news of Mexican entertainment. When the video went viral, netizens agreed that appearances could hide the terror of their marriage.

As we previously informed you, it was yesterday afternoon, Thursday June 23, when it was announced that a woman was shot to death by her husband in a CDMX restaurant. Hours later it was revealed that the deceased today was a singer.

Reports indicate that the couple argued strongly over alleged infidelity on the part of the lawyer, who drew his gun and fired three shots at his wife, who died instantly. Seeing what happened, he tried to flee but witnesses at the scene stopped him and handed over elements of the CDMX Citizen Security Secretariat.

It may interest you: Yrma Lydya is murdered by her husband in a CDMX restaurant

Yrma Lydya She was an artist who noted for his great talent in singing, acting and ballet. Thanks to her great vocal potential, she was invited to be part of GranDiosasa musical show that brings together great and talented female artists on the same stage.