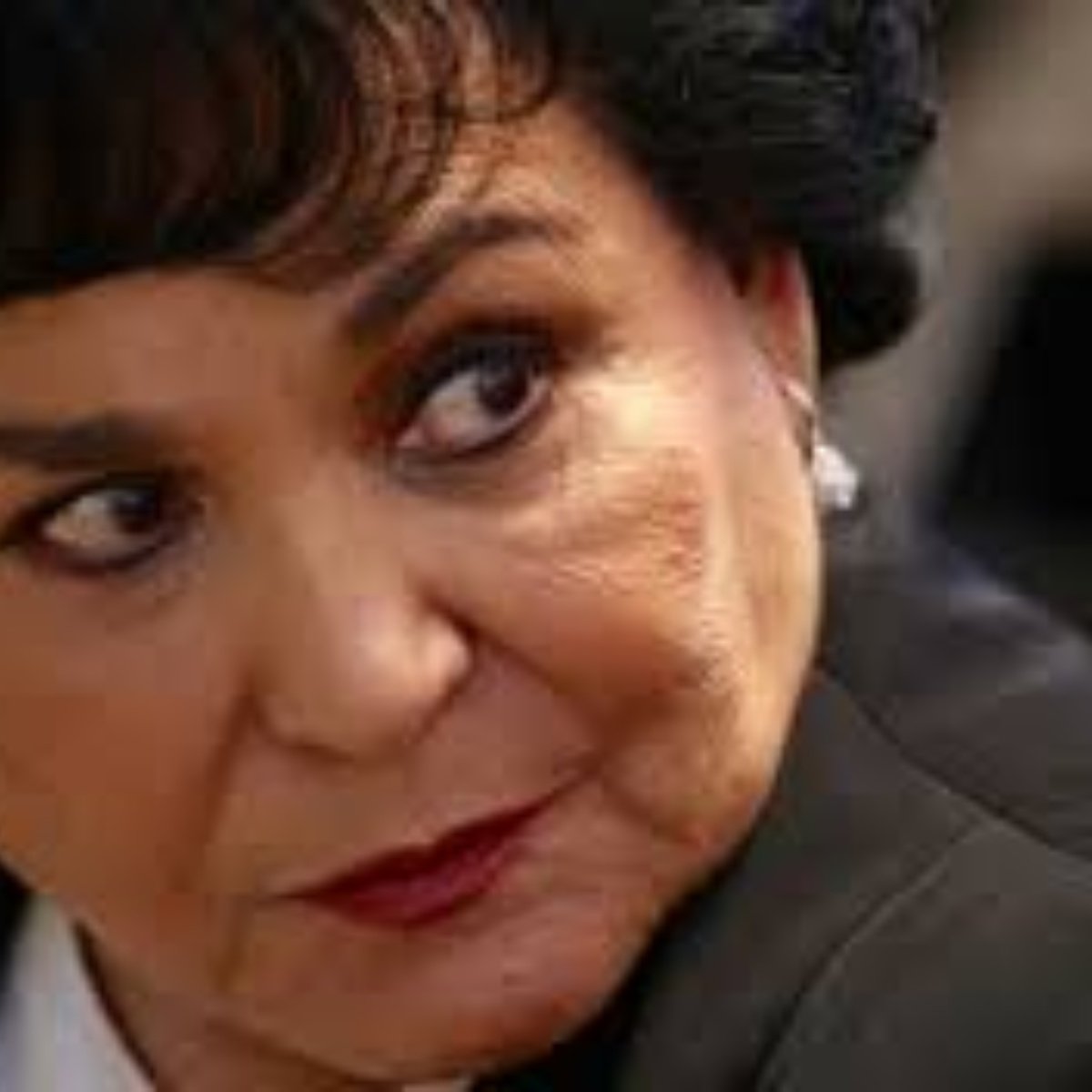 One of the stories of Carmen Salinas that he shared on his YouTube channel before he died is that he met the feared Caro Quintero, who was the founding drug trafficker of the Guadalajara Cartel. This approach occurred in a penitentiary in Mexico City.

What did the actress go to do in that penitentiary? According to her narration, she had gone to visit the comedian Pepe Maganaknown for his program Cachún Cachún ra ra. While she was visiting her, they told her that “her boss” was inviting her to dinner. She was afraid but they insisted a lot.

It turned out it was Caro Quintero the one who intended to invite her to dinner. Carmen Salinas She couldn’t imagine who it was that wanted to see her and talk to her, even when she arrived they had to mention her name because she didn’t recognize it:

“That’s where I met him, a very handsome man… they had to tell me who he was because I had only seen him in the newspapers.”

Caro Quintero wanted to ask Carmen Salinas for a favor

The invitation was not only for Carmen Salinas try some delicious shellfish, which were, according to the actress, from Sinaloa. The real reason was that Caro Quintero I wanted to ask the actress to speak with the current president of the moment Carlos Salinas de Gortari. He thought they were family.

This confusion resulted because the leader of the cartel thought that the actress was a relative of the father of the former president by surnames. This character was called Raul Salinas Lozano and while she is called Carmen Salinas-Lozano. Learn more about the actress AmericanPost.News.

It may interest you: Who was Carmen Salinas? Mexican actress, producer and politician

Another memory they had of the famous actress Carmen Salinas is that Yrma Lydya had previously spoken and told her wonderful things about the singer’s husband who was responsible for her murder. Something that weighs heavily on all those who mourn the death of the 25-year-old.