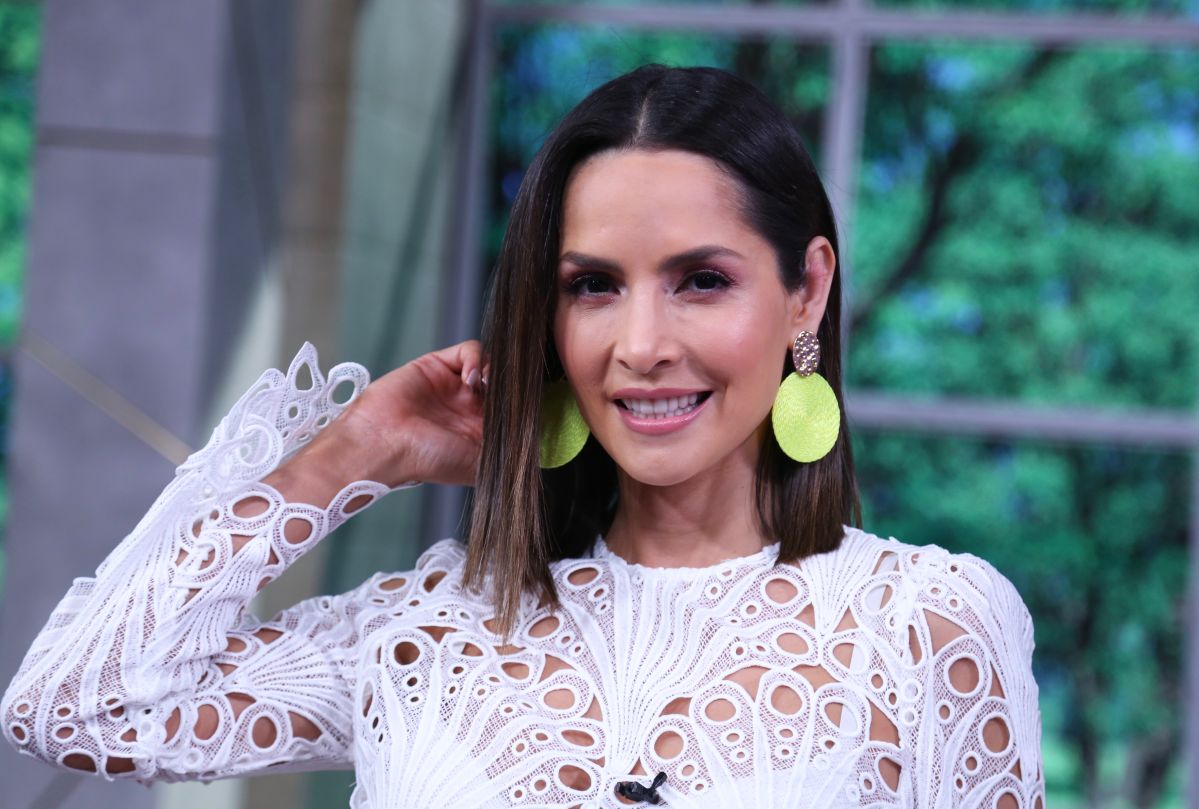 Carmen Villalobos attended Karol G’s concert in Miami. The Colombian actress and presenter showed, through her Instagram account, a lot of emotion and happiness, part of what she experienced during La Bichota’s show.

In Villalobos’s first images, you can see all her outfits. A black bra with some details and pants of the same color, plus a jacket that falls on her arms, was the look she chose, with straight and loose hair, to attend the concert of Karol G.

Then the actress and presenter showed videos of the show. In them, she is seen singing at the top of her lungs and dancing to the songs of the artist born in Medellin and part of what was the presentation on stage that captivated thousands of people in the city of Miami.

“You know how much I waited for this concert of LA BICHOTA 😍 And to have lived this EXPERIENCE was A CHIMBA! How proud of your representation @karolg 🇨! ARRIBA LAS MUJERES”, was the message shared by Villalobos while showing the videos of this concert of the ‘Strip Love’ tour, which is taking Karol G all over the United States.

A few weeks ago, Karol G fulfilled a dream, and for the first time, ‘La Bichota’ performed at Madison Square Garden in New York. The Colombian was very happy to have the opportunity to fulfill her dream, and she made it known hours before the show through a message on her Twitter account.

“Today, after ten years of writing it down on my dream list, I WILL SING AT MADISON SQUARE GARDEN IN NEW YORK,” said the Colombian artist.

That concert was sold out and featured Maldy as a guest to perform the song ‘Gatúbela.’