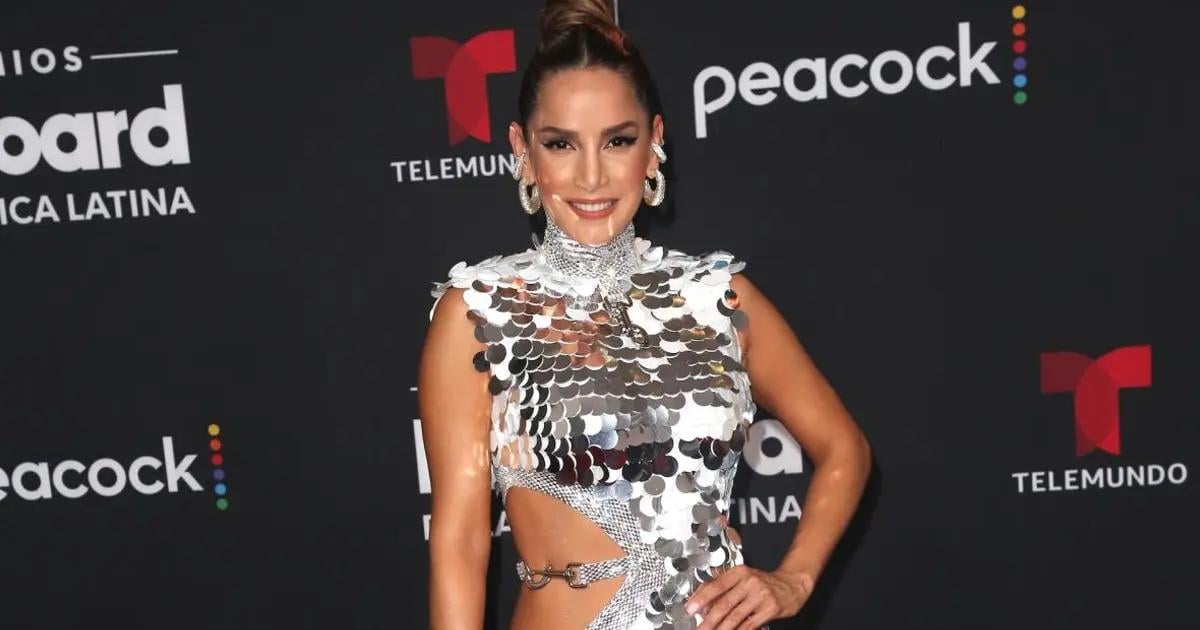 A few days ago, actress Carmen Villalobos went viral on social networks after a video was leaked showing her dancing in a very affectionate way with a gentleman. However, what caught the attention of many was seeing her passionately kissing him.

Frederik Oldenburg would be the name of the man with whom the Colombian was allegedly kissing on the mouth. To date, and despite a large amount of news that has come out about both of them and this love affair, they have preferred to remain silent in the face of all the comments.

The account of the social network of the little camera that goes by the name “Rechismes” shared a publication that goes beyond the alleged kiss that both would have given each other. They also posted some screenshots where it is seen that the also TV presenter has been responsible for giving ‘Like’ to the publications, a fact that, undoubtedly, has attracted attention.

Who is Frederik Oldenburg?

Venezuelan Frederik Oldenburg is one of the hosts of the seventh season of Exatlón USA 2022, broadcast by Telemundo. He is 37 years old and, as a young man, he lived for a while in Dublin, then in Ireland, and now in the United States.

He is also a former professional soccer player and played in Uruguay’s Second Division. However, years later, he became part of the reporters of Telemundo Las Vegas, although, in 2015, he took on the challenge as one of the sports anchors of NBC Sports.

Internet users react to a comment made by Carmen Villalobos

On October 10, the Venezuelan shared a photo on his Instagram account, which he decided to leave posted. The post was accompanied by the following message: “Good night !!!! Let’s go for more, always !!! You are loved !!!”.

“How rich Puerto Rico, the two are pair of Gods,” “You deserve to be in love again,” “La Carmen, what she has is good taste,” “When the river sounds is that…”, “You are in very good pastures, now yes to eat,” “Share the news with us,” “Confirm it,” “Without fear of success.”