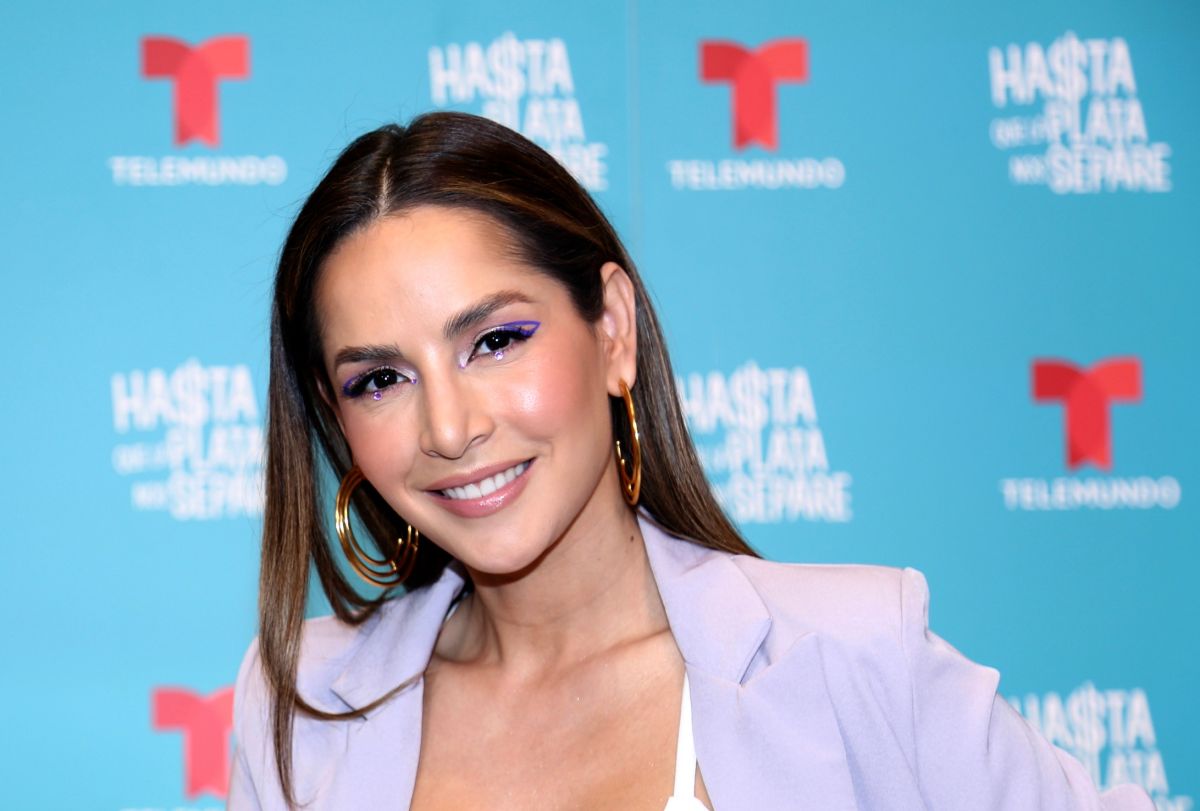 Colombian Carmen Villalobos has presented the best of her work in this new challenge as it has been since last August with ‘Top Chef VIP,’ a very particular competition because it was integrated by recognized personalities from the world of entertainment, and the host has delivered everything that has been within her reach to captivate viewers.

For her, it has been a great and new experience, and so far, her career has been focused on being an actress in big projects that have left her name at the top. However, it did not impede taking on other challenges, and without a doubt, she is doing very well in front of the Telemundo cameras.

They recently held a special gala because it will be next Monday, September 26th, when the lucky winner will take home $100,000 after having dazzled the jury with some incredible dishes.

During the broadcast mentioned above, she took the opportunity to give the viewers some news, which undoubtedly left them surprised, as not many were expecting it. Therefore, with great affection, she announced the news she had prepared.

“I’m very excited and with a giant heart because we are already preparing for the second season,” she said with great emotion.

However, no further details are known about when the second season will be released to find out how the other 16 celebrities will fare in the kitchen, where they will put their culinary knowledge to the test to captivate the jury members and thus end up taking home the prize.