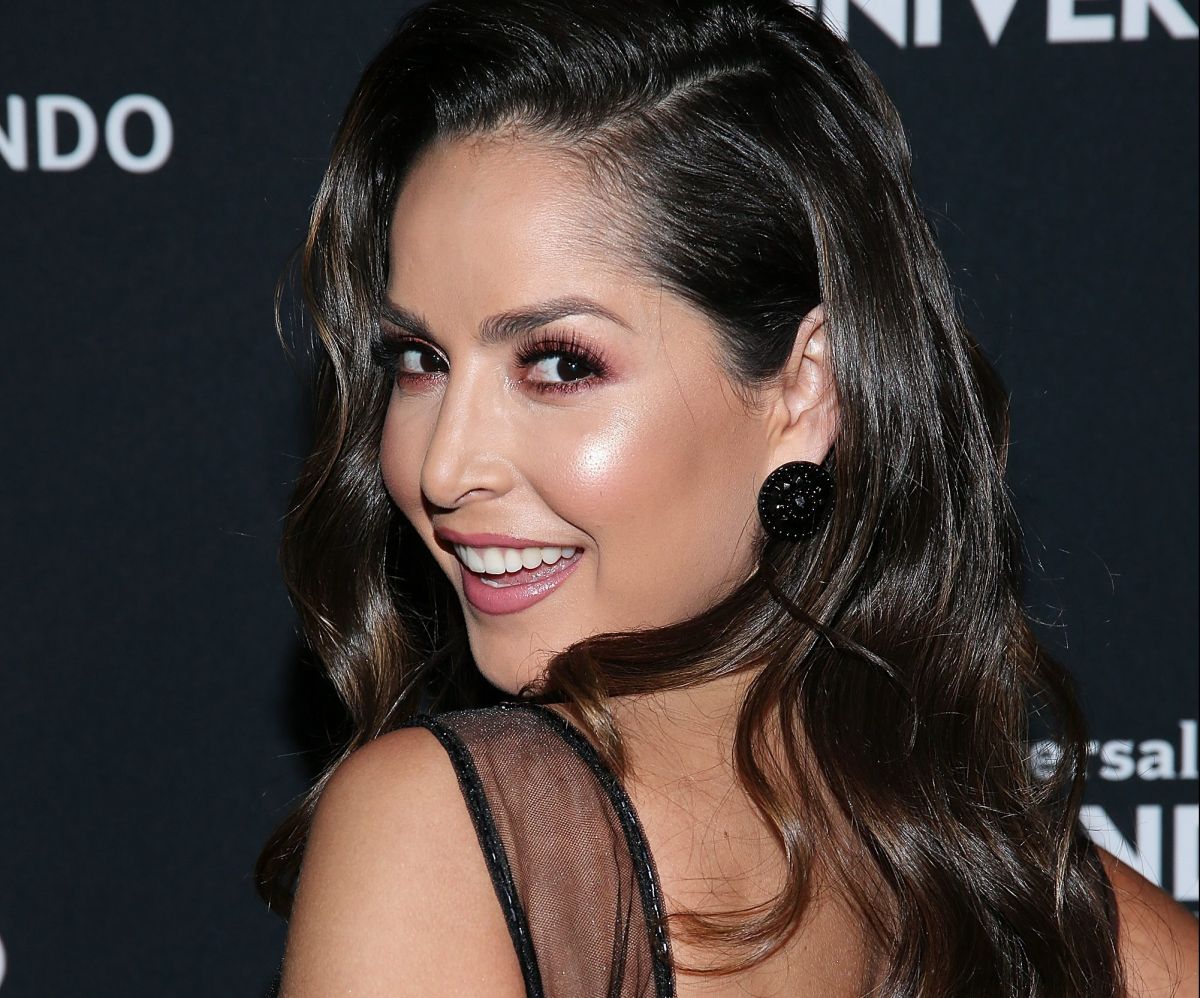 Colombian actress Carmen Villalobos seduced her followers by publishing a series of photos in which she appears wearing a sensual black lingerie outfit. These images correspond to a chapter of ‘Hasta que la plata nos separe’, in which his character tries to seduce the one who is played by actor Gregorio Pernía.

“Today is crutch Friday. The #princess takes out all the artillery of her “literal” to seduce the #prince @gregoriopernia! ”, The Colombian wrote to accompany the sensual photographs in which the character characterized by Pernía also appears lying on a bed and with crutches at his side.

This publication by the Colombian artist has so far garnered more than 379,628 likes and hundreds of comments.

Carmen Villalobos knows how to cause a sensation on social networks. One of the things that has characterized the Colombian actress on Instagram lately is that she constantly shows herself in videos dancing, alone or accompanied by her. One of the most recent videos he published showing his abilities to move to the rhythm of music was in the company of Sebastían Martínezwith whom he danced salsa at the premiere of ‘Hasta que la plata nos separe’.

“Here what is there is attitude and flavor! True @sebastianmartinezn. We celebrate by dancing the great premiere of #hastaquelaplatanossepare by @telemundo and @canalrcn”, wrote the Colombian actress to accompany the video in reel format.

A few weeks ago, he also showed off his singing skills by getting into the skin of Angela Aguilar in the company of Gregorio Pernía, who played Christian Nodal. LThe two actors dressed in traditional Mexican costumes, Villalobos’s being quite tight and red, to sing “Tell me how you want.” the famous theme of the Mexican interpreters that has millions of views on YouTube.

“How many takes did it take you guys to do this without dying of laughter?” “I love the changing rooms and you even more”, “I love them, the best thing Telemundo did was to put them back together in a production” and “Pair of beautiful, such a beautiful friendship that they have” were some of the messages that they left for both after showing the video.

Keep reading: Carmen Villalobos showed her sensuality and moved her waist in this photo shoot

Carmen Villalobos and Sebastián Caicedo are separated: but everything is temporary, they are still married, only work keeps them away