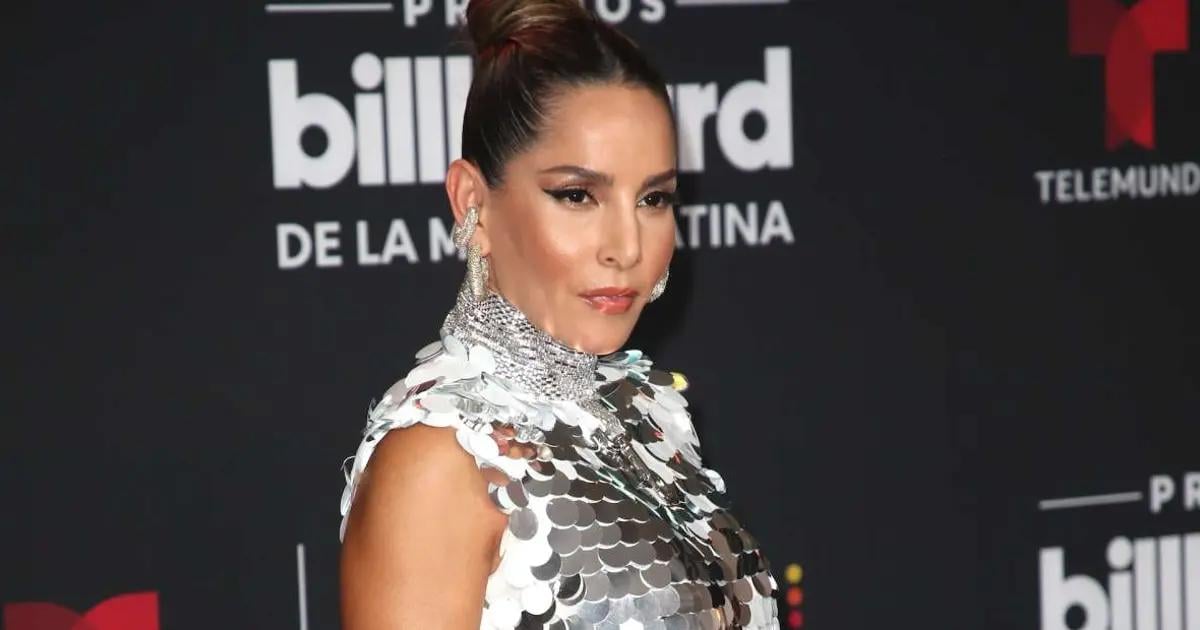 Colombian Carmen Villalobos revealed through her Instagram stories that she has taken a few days to rest, as she said she works too much and needed to take some time away from her work responsibilities. At the same time, she has been sharing what has been part of her trip through the platform above.

The 39-year-old Colombian did not miss the opportunity to captivate her more than 20.8 million followers on the social network with the little camera, as she has never failed to show her fans that she is always very active in taking care of her body.

This weekend she sent a message to internet users that day after day not to lose detail of the content she shares, and she did it accompanied by two sensual photos in a bikini. At the same time, in the background, you can see some palm trees. She wrote: “Sunday of tropical tastiness.”

In turn, the comments were not long in coming, because, in less than 24 hours, they exceeded 3,500. In addition, many of them focused on the compliments she received for the artistic work she has become known for in several countries.

“I love your character in ‘Hasta Que la Plata nos Separe,’ congratulations,” “Happy Sunday, my Carmen, have a great time”, “She is my favorite actress. I admire you a lot Carmen”, “You are a great actress and person”, ” Perfect with that great body for OnlyFans”, “I’m watching you right now Alejandra Maldonado”, “The most beautiful woman in the world”, “Tremendous tropical tastiness”, “You went overboard with how beautiful you are”, “You are the tropical tastiness”, “The most beautiful in the world”, were some of the expressions that were recorded in the post.

Villalobos took advantage of her stories on the app to answer some questions, and she sent a very special greeting to all her followers in Spain because she assured that she had many people from that nation who enjoyed her work.

Sebastián Caicedo‘s ex-partner also mentioned that on several occasions, she was asked about the place where she was resting. However, she said that she preferred to keep it to herself in order to be as quiet as she wished.