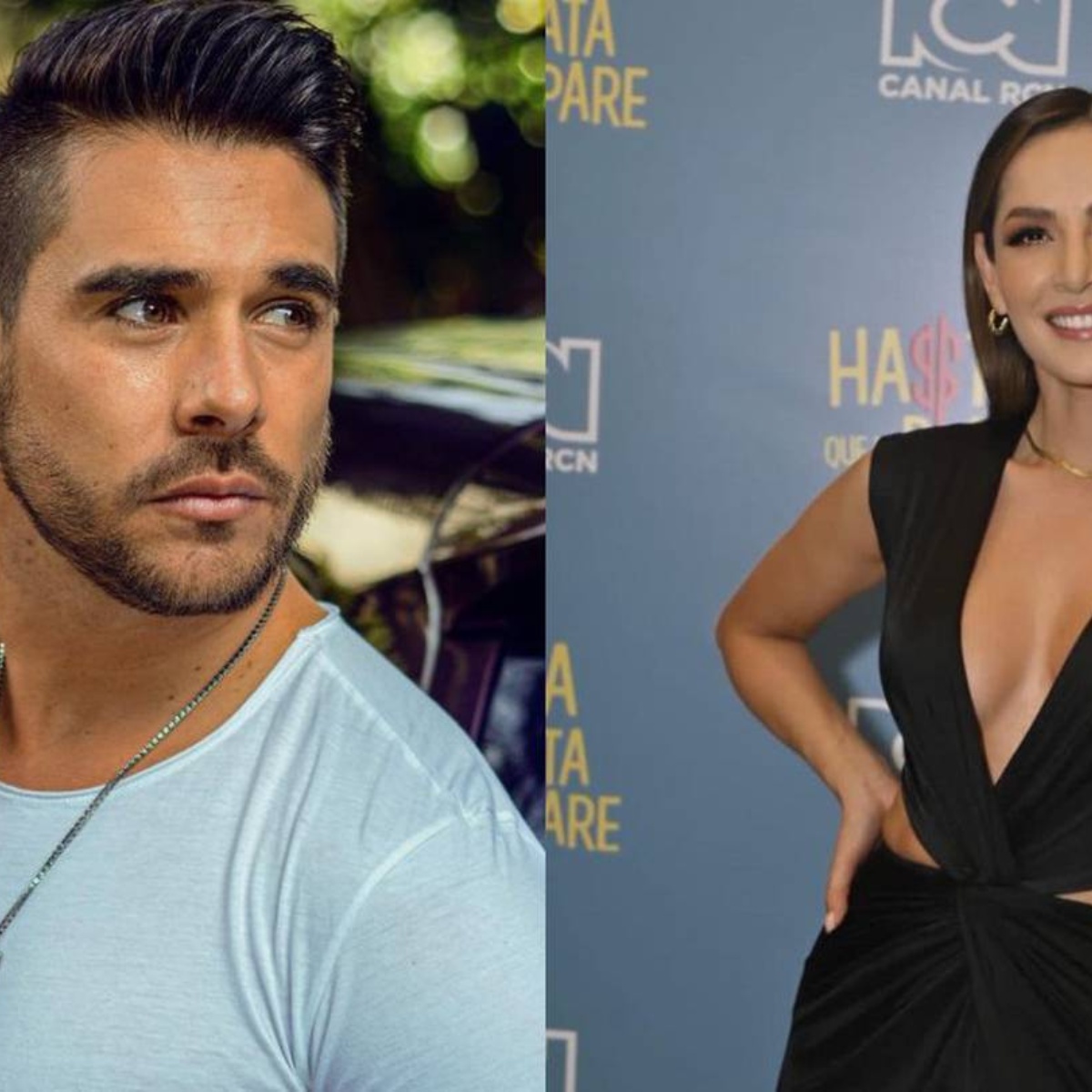 The actress carmen villalobos He returned to Colombia to celebrate that he is about to turn 39 and it could be an opportunity to meet the actor Sebastian Caiceo. Which surprised everyone since there were rumors that they were in the process of separating, but now the question arises if they are going to reunite.

She shared on her networks that she was arriving in her hometown to wait for her birthday celebration, which will be thirteen days this month. However, it was seen that while she is in Bogotá, her husband is in Medellín.

Since last April, the actors have not shared any photos together, which has left in doubt whether they are together or not. When the actress was asked, she comments that they made the decision together because one of the main interferences between their life as a couple is that their life projects take them to different places.

“He still has his life, I still have mine and sometimes that was mixing and causing things like rolls.”

Sebastián Caiceo has not yet given any statement on the subject

Currently, carmen villalobos He is performing in Hasta que la plata nos separe and hosted the Tu Música Urbano award gala. For her part, Sebastian Caiceo He attended a presentation of his friends and it was seen that he is taking to recover his mental health for a post he made.

Likewise, the actor has not said anything about their supposed separation and has not commented on whether he hopes to meet again with the actress who is still his wife. Discover more celebrity news at AmericanPost.News.

It may interest you: Carmen Villalobos drives the networks crazy by showing off her perfect silhouette

How many times has Carmen Villalobos been married?

The beautiful actress Carmen Villalobos married four times with Sebastian Caiceo. They have a 13-year relationship and were publicly married in 2019 in the city of Cartagena, but the actress confessed that it was not the only time they celebrated their marriage in a dream wedding.

Since in a publication he shared that he accepted the actor as a husband on three other occasions: “I would choose you a thousand times again, my love! Sebas and I got married 4 times. We’ll tell you the whole story later.”