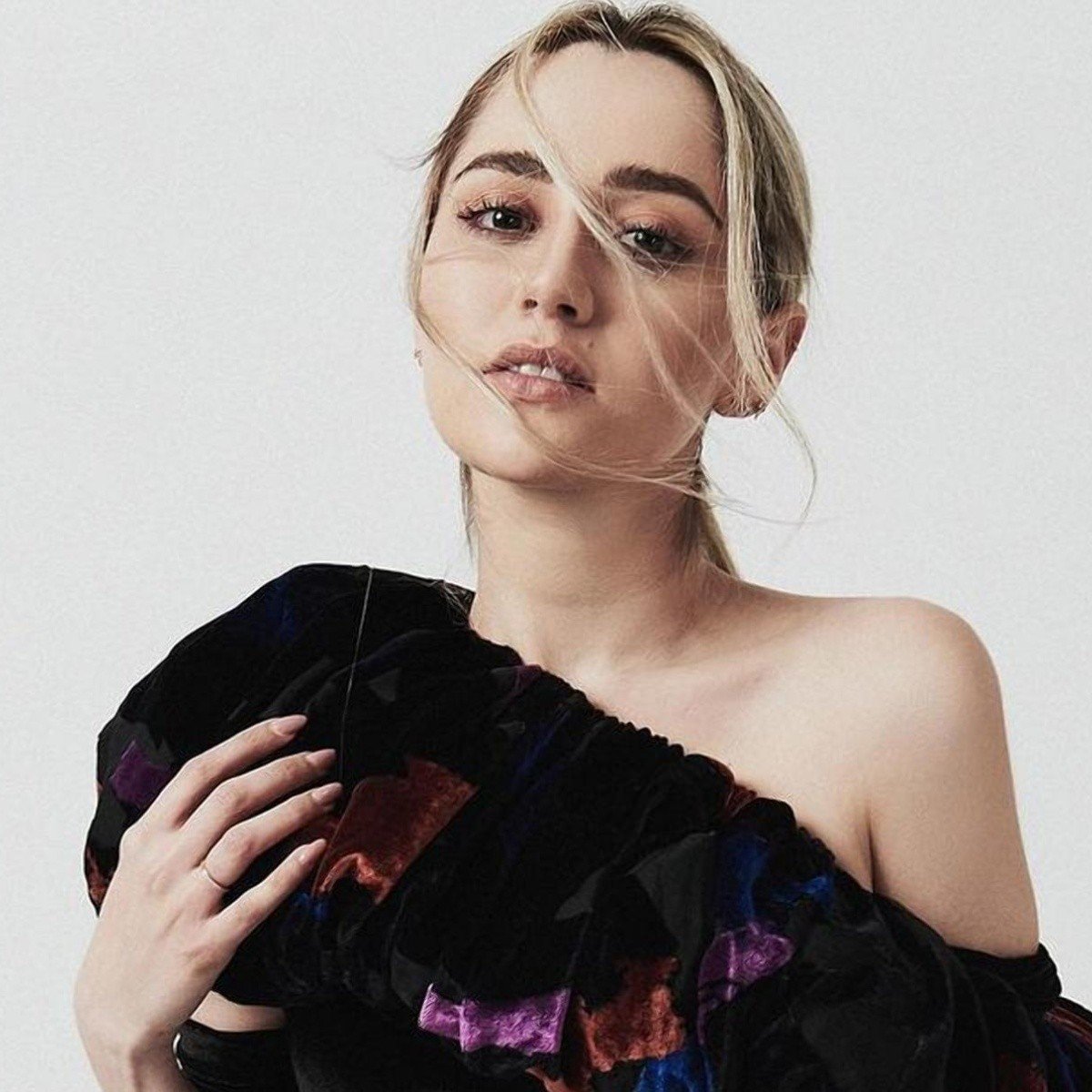 Sinaloa, Mexico, is a hotbed of artistic talent, such is the case of the young singer Caroline Rosswho throws his new studio album “A matter of time”along with the promotion of fifth single of this record production, “Decide we are”. The album is available on digital music platforms and the video clip of his new single, on his YouTube channel.

“Cuestión de tiempo” arrives at a spectacular moment for the performer originally from Culiacán, Sinaloa, after standing out on music platforms with “When the night falls”, which has been pleasantly received by his fans in Mexico and the United Statesas well as their unreleased singles “Complicado” (authored by Carolina), “Para nopensar en ti” and “Apure mi café”, a pop and mariachi version.

The new album of Caroline Ross“Cuestión de tiempo”, includes 11 shocking songs that demonstrate his artistic potential, to defy your expectations and experience new challenges with singer, songwriter, and producer Joss Favelawho led this project together with Ricardo Orrantia.

Both were key pieces of this new proposal and since the beginning of the pandemic, they have teamed up to deliver an innovative album for all ages. In this regard, Carolina Ross commented:

On the single “Decide we are”it is a heartbreak theme written by composer César Inzunza, nephew of Joss Favela (His real name is José Alberto Inzunza Favela). This song expresses the doubt of a person in love who does not understand the marital status of their relationship; the respective audiovisual of this theme was recorded in Mazatlán, Sinaloa.

On the other hand, Carolina Ross concludes her season as a judge on the successful program “I have talent, a lot of talent”, which is broadcast on Estrella TV. Likewise, she is visiting new scenarios throughout the Mexican Republic.