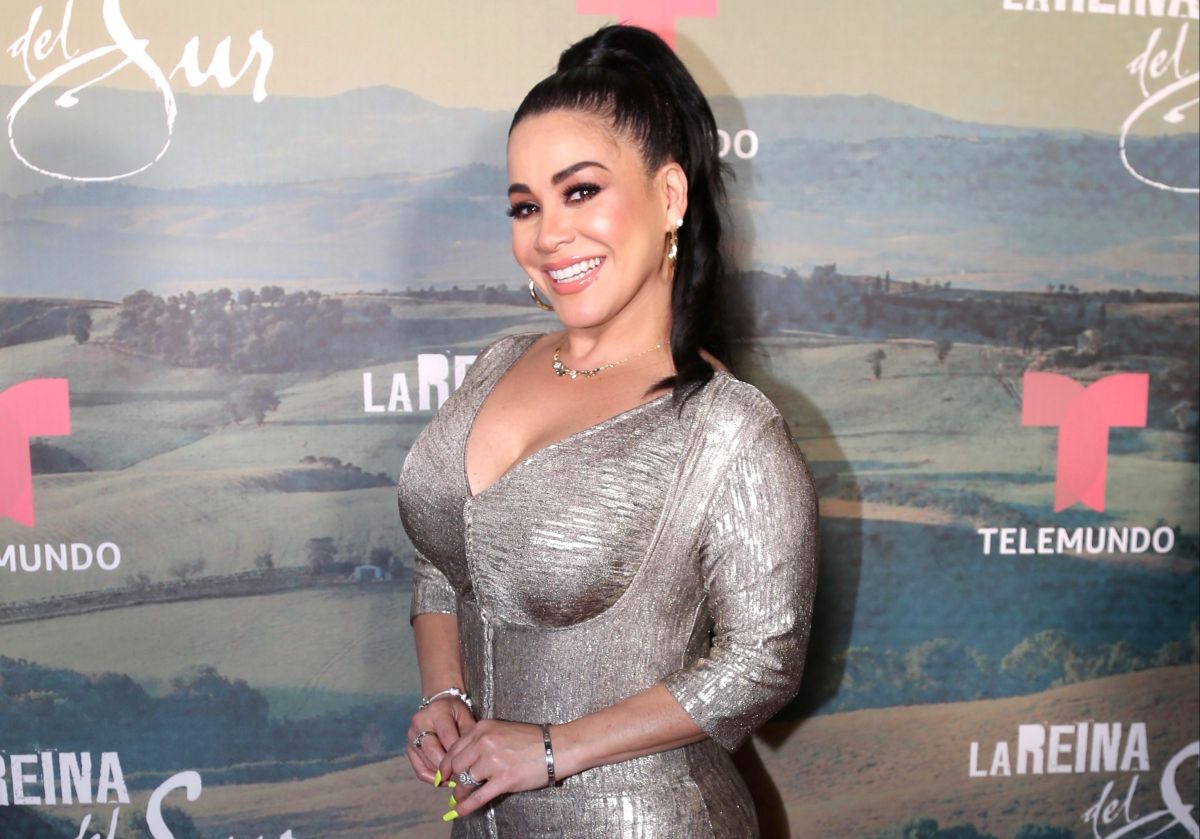 The Venezuelan journalist Carolina Sandoval has recorded in detail the entire process of her move to a new house in Florida.

Video by video Sandoval was showing different spaces of the new house and also thanked the experts who were in charge with her of collecting everything in the old property and moving it to the new one.

One of the first details he showed was the exterior of the house with extensive green areas, swimming pool and a large playhouse for his little daughter Amalia Victoria.

Later was in charge of showing the interior and how the team had also helped unpack all the items and set everything up in the space.

Now to Venezuelan He has shared with his followers and other curious people the mess he made in his living room by taking out all the clothes he had. The place was full of different clothes and she had no choice but to call a compatriot specialized in organizing.

Sandoval now you have in this new property a fairly large dressing room where the specialist organized all the garments by type, colors and other characteristics. In the end, she managed to fit everything in and the journalist was very happy with the result.

For the organization of the locker room, Sandoval contracted the services of the also Venezuelan Moravia Abeu-Saleh, who is founder and director of Mas Organization. The journalist says that she was very moved by the story of Moravia, because the pandemic made her life change completely.

Sandoval also tells: “Today as a businesswoman her purpose is to educate people based on her knowledge about the difference between organization and order.”

All the spaces in the house will surely continue to be shown on social networks, since everyone is used to the dances and other videos that Sandoval enjoys recording and sharing.

What has shown the most of the house so far on the outside, she and her young daughter spend a lot of time enjoying the pool and the sun.