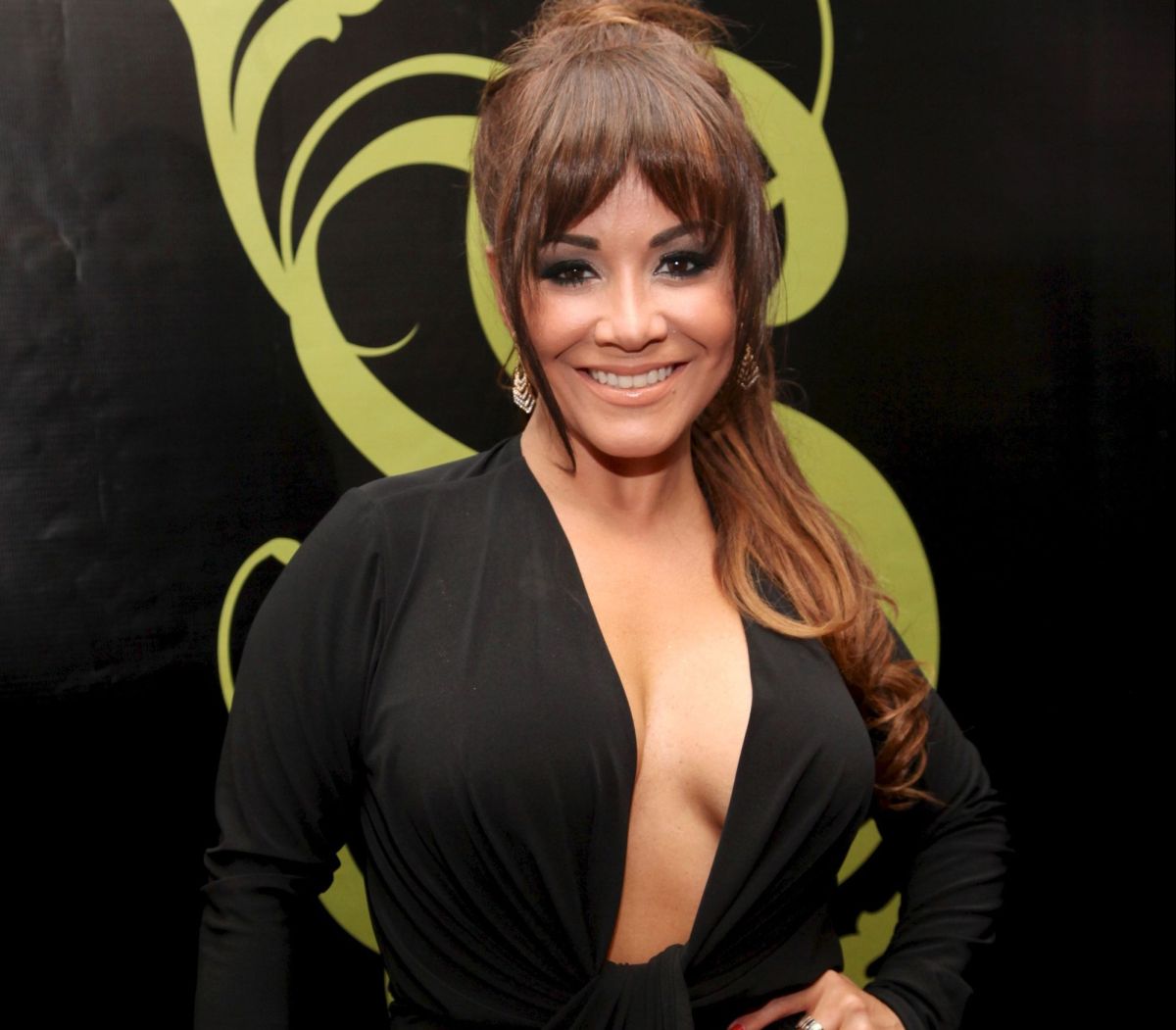 Venezuelan Carolina Sandoval She has already been in Chicago for several days, where her daughter Barbara Camila is already living in the student residence of the university where she will begin her medical studies. As we already know that student rooms are very small, La Venenosa rented a hotel room without imagining that she would get a tremendous scare in it. While I was literally in my underwear He did not notice that a man was in the window of the room 26 stories high.

Obviously, the first thought of Carolina Sandoval: “How is this man there in the window 26 stories high?” After the fright, he was able to explain how it happened and laughed at the same thing. Turns out it was a hotel worker who was cleaning the windows. Both she and his daughter Barbara Camila and another friend who accompanied them laughed at what happened. But obviously, the former talent from the show Telemundo Drop the Soup, did not miss an opportunity to joke about what happened. “If they weren’t here they would have gotten me a long shot. What a scareHe said laughing The Venomous.

On the other hand, his imagination went further and he also joked about all the things that this man has seen in the hotelNot without taking advantage of the time to wave at him, which he also did while laughing. It was good that Carolina Sandoval had this moment of humor in the midst of so many emotions that he has experienced in recent days. It is not only the fact of leaving his teenage daughter as an adult in college, but the nostalgia that such separation implies. Nevertheless, Carolina Sandoval She has made it clear that, although her heart wrinkles, this is also a source of immense pride and of knowing that, as a mother, she is undoubtedly one of the best.