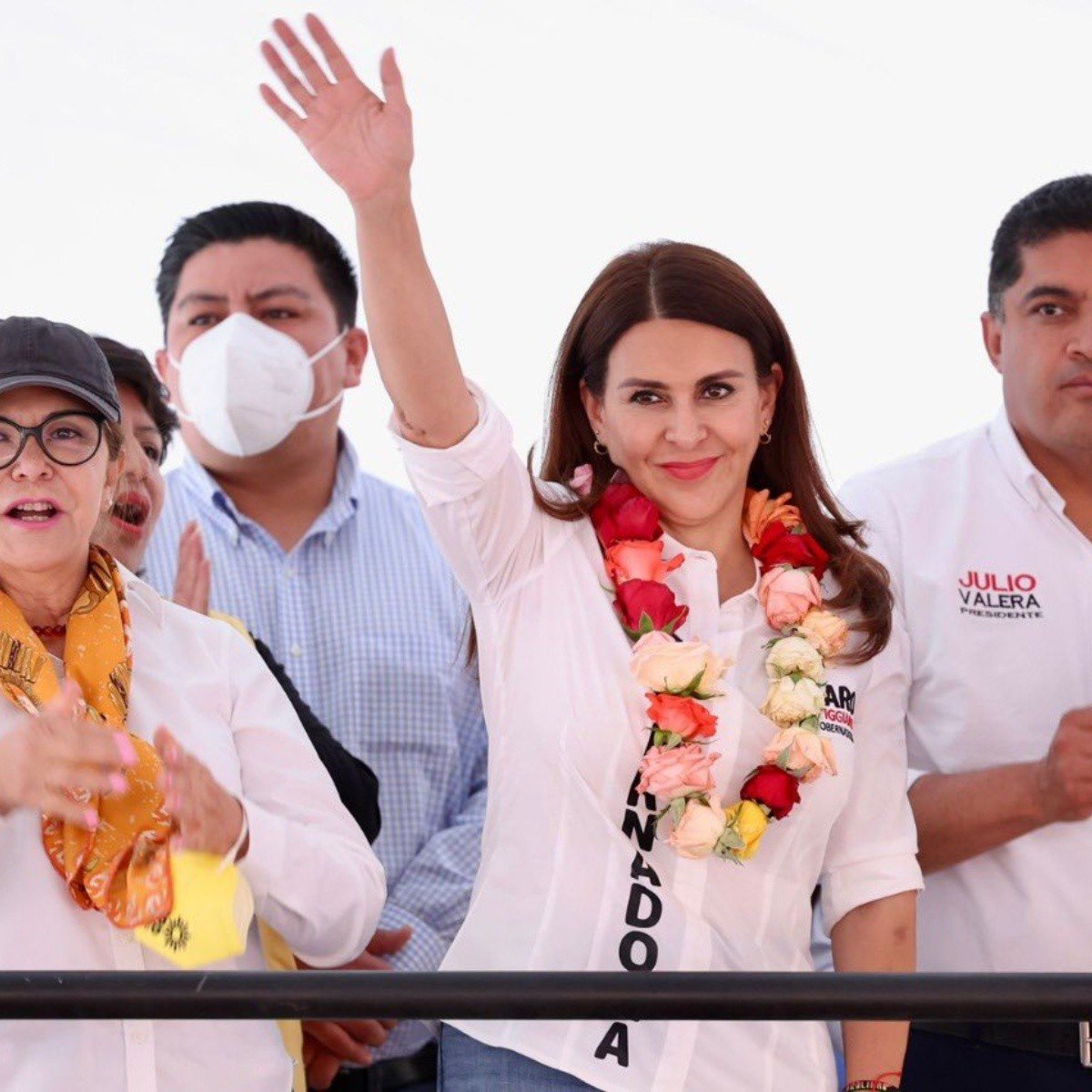 UHidalgo.-Mexico is only a few weeks away from holding the 2022 elections on June 5, which has generated difficult situations among the contenders, such as Carolina Vigginano, candidate for the alliance PRI, PAN and PRD by government of Hidalgo who was revealed he did not include in his patrimonial declaration, a house in Mexico City worth more than 40 million pesos.

The information was revealed by the national media, “The universal”who exhibited the documents from the Public Registry of Property in which it is verified that the official acquired a luxurious property in Lomas de Chapultepec in September 2019, shortly after being appointed secretary general of the PRI.

The aforementioned medium also highlighted that the candidate for “Va por Hidalgo”, Carolina Viggiano Austria, only declared that she owned the following properties.

In her statement, the candidate would not have mentioned the property of Lomas de Chapultepec despite the fact that it was acquired in 2019, according to the journalistic report.

Read more: “We are going to denounce them”: PRI accuses AMLO of intervening in elections in Hidalgo

This situation and others related to the total value of Carolina Viggiano’s properties generated various criticisms, as did the deputy Susana Prieto de Morena, who asserted that the candidate’s wealth exceeds 145 million pesos, accounting for corruption that the PRI has had for years.