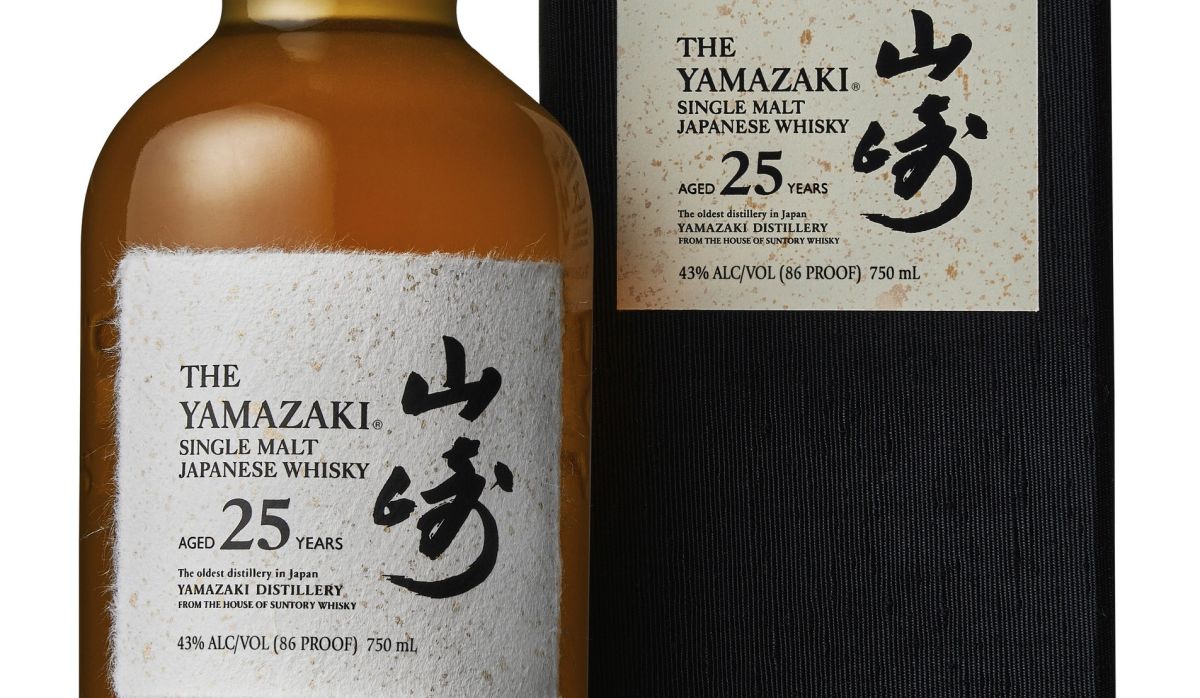 House of Suntory, the oldest malt whiskey distillery in Japan and whose whiskeys have been the most awarded, launches reformulated Yamazaki 25, whose 750 ml bottle it has a cost of $ 2,000. A drink to enjoy in special moments.

This version of Yamazaki has earned the gold medal at the International Spirits Challenge 2021, 18 years after winning the award for the first time.

The prestigious Suntory House, founded in Yamazaki on the outskirts of Kyoto in 1899, first launched the Yamazaki brand in 1923. The new Yamazaki 25 is blended from rare whiskeys aged for more than a quarter of a century in American oak, Spanish oak, and Japanese Mizunara oak.

Yamazaki 25 has a complex flavor profile that highlights the aromas of dried fruit, balanced with hints of subtle sweetness, all wrapped in a characteristic sandalwood bouquet from Mizunara barrels, for a deep and persistent finish.

“We went back to Yamazaki’s key component whiskeys. We deliberately chose to present the depth and profound nature of the remarkable Japanese Mizunara oak.. Because in its meticulous balance with American and Spanish oak, Yamazaki’s signature multi-layered flavor profile and complex aroma are accentuated, ”said fifth-generation master blender Shinji Fukuyo.

The amber whiskey has spicy notes of Mizunara incense, followed by a complex bouquet of dried persimmon and notes of satsuma orange.

On the palate the Mizunara sandalwood notes open and deepen in complex layers of subtle sweetness of dried persimmon, ginger and some Japanese notes of Yuzu.

Its finish is long and deep Mizunara seasoned with subtly sweet and sour woody notes that linger with lingering smoky accents.

The Yamazaki 25 label is handcrafted from Echizen mulberry paper made by slow drying on wooden boards (a traditional Japanese method).

The inspiration for the Yamazaki 25 was Yamazaki’s 1984 statement that received the highest recognition from the Supreme Champion Spirit at the International Spirits Challenge in 2010.

Yamazaki means “mountain layer” referring to its unique geographical location, surrounded by a chain of mountains covered with forests. Yamazaki waters are selected by the nation’s Ministry of the Environment as one of the 100 best natural mineral waters in Japan.