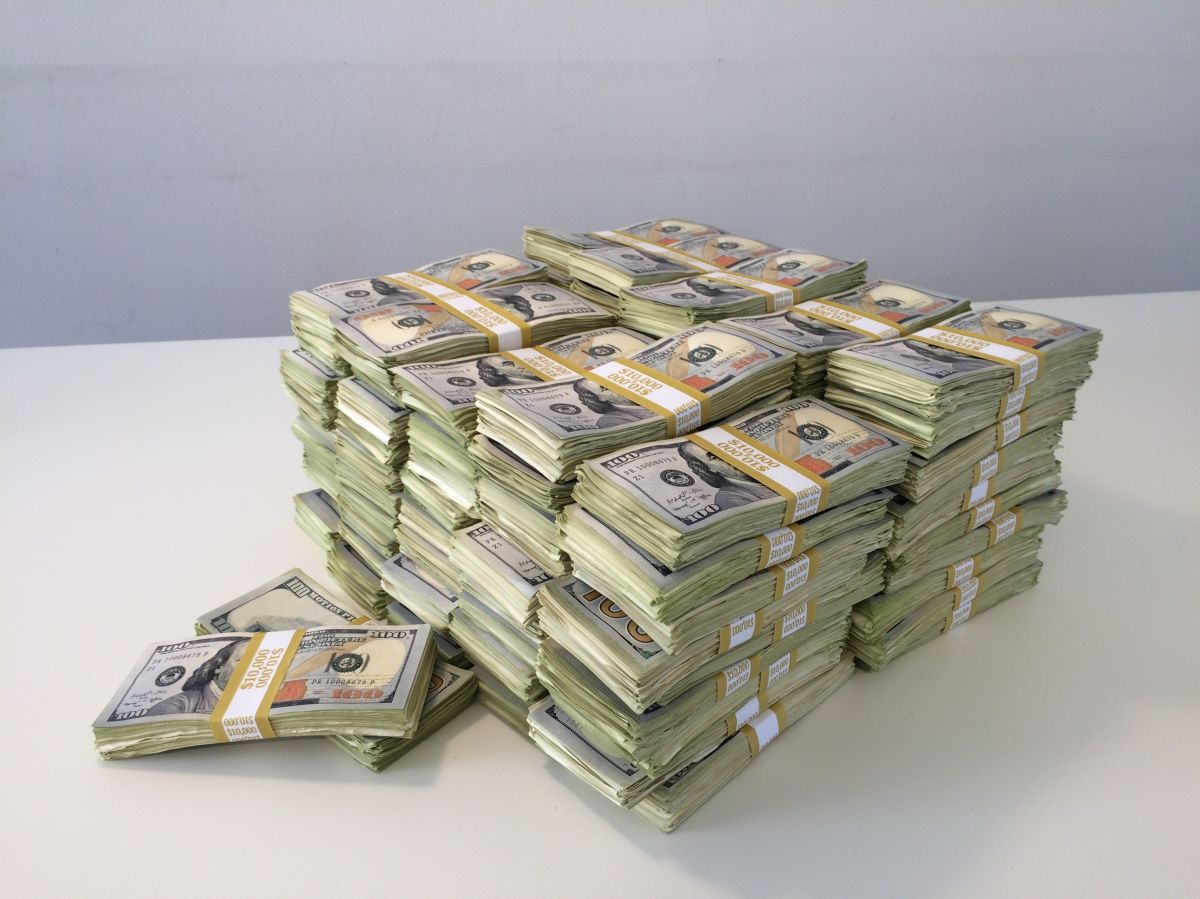 The Pennsylvania Lottery said the Cash 5 with Quick Cash ticket, worth $3,076,096.50, was sold at the Souderton Food Mart supermarket at 672 E. Broad St. on Friday.

According to a lottery release, the ticket matched the five balls that were drawn, whose numbers were: 8-24-31-32-33. The store received a $10,000 bonus just for selling the ticket.

The last record-setting jackpot, which was $2.4 million, was won in Columbia County in March 2019.

Cash 5 with Quick Cash gives you the chance to win a big jackpot every day and take all the money in one payment. That is, there are no annuities with Cash 5.

If you match all the winning numbers, you can win all the cash in one lump sum. Quick Cash is an instant win game that is printed with every Cash 5 ticket and offers the chance to win $2 to $6 at time of purchase.

After winning the lottery, the first step the player must do is fill out the form on the back of your ticket, including your name, address, phone number, and signature.

And it is that each lottery ticket is a bearer document, which means that it is the legal property of whoever owns it, at least until it is signed.

You may also like:
– Michigan player wins ‘Lucky For Life’ lottery jackpot and will now receive $2
– Massachusetts woman wins $100,000 in lottery using her dates of birth and anniversary
– Someone won $300,000 in the lottery in North Carolina, but will lose it all if they don’t claim the money in two weeks
– Woman won the lottery in Massachusetts by combining numbers that included anniversary and birthday dates
– What is the trick that allows the same people to win the lottery in Maryland?; 362 players each won 20 or more times, audit revealed